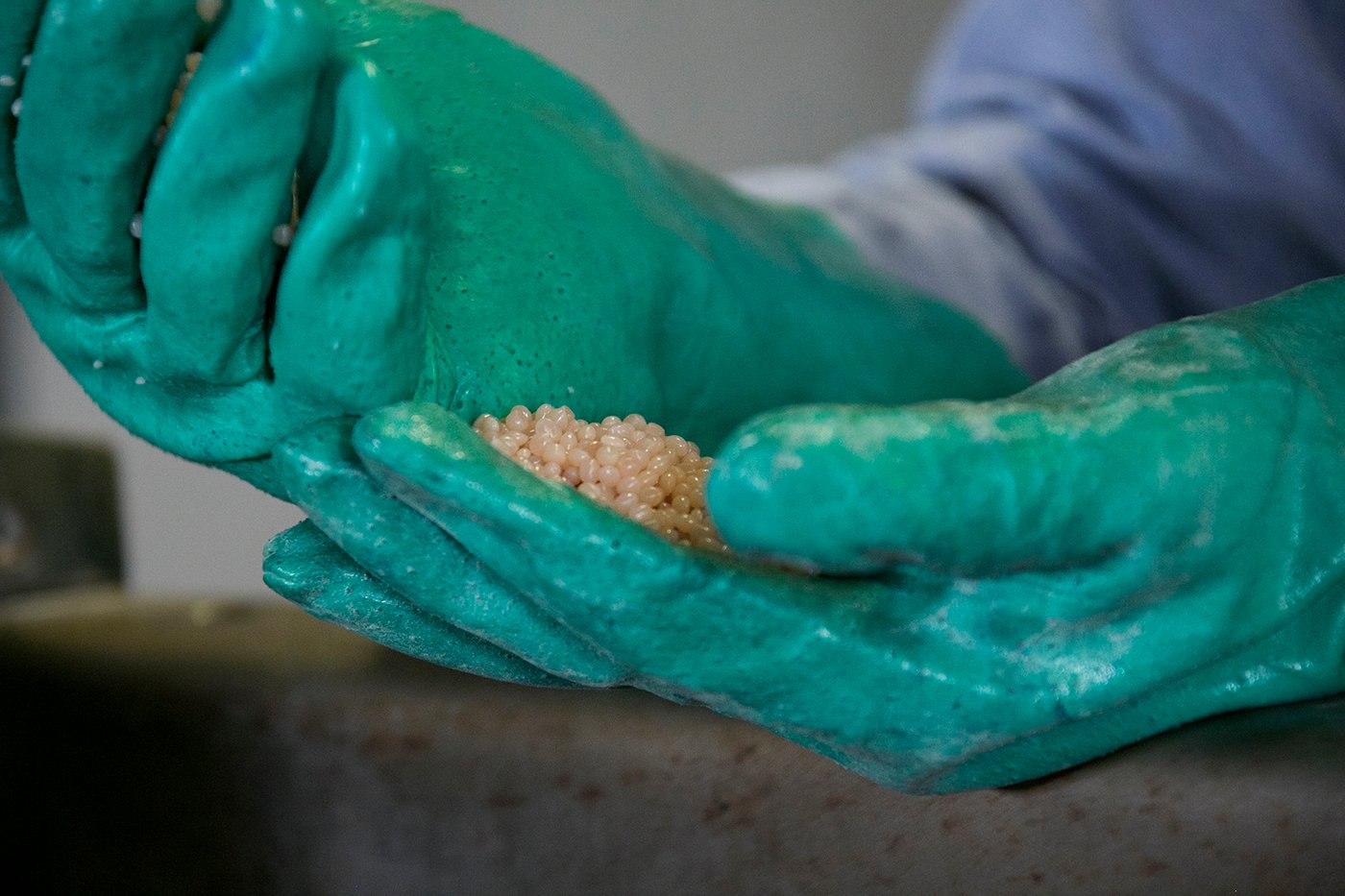 As the EU aims to head towards a sustainable, low-carbon future, experts in bio-based industries at the forefront of this transition are turning food waste and waste-water sludge into bioplastics and converting decommissioned factories into new biorefineries by working with local populations. According to figures cited in renewed EU plans for a circular bioeconomy, biobased … Read more 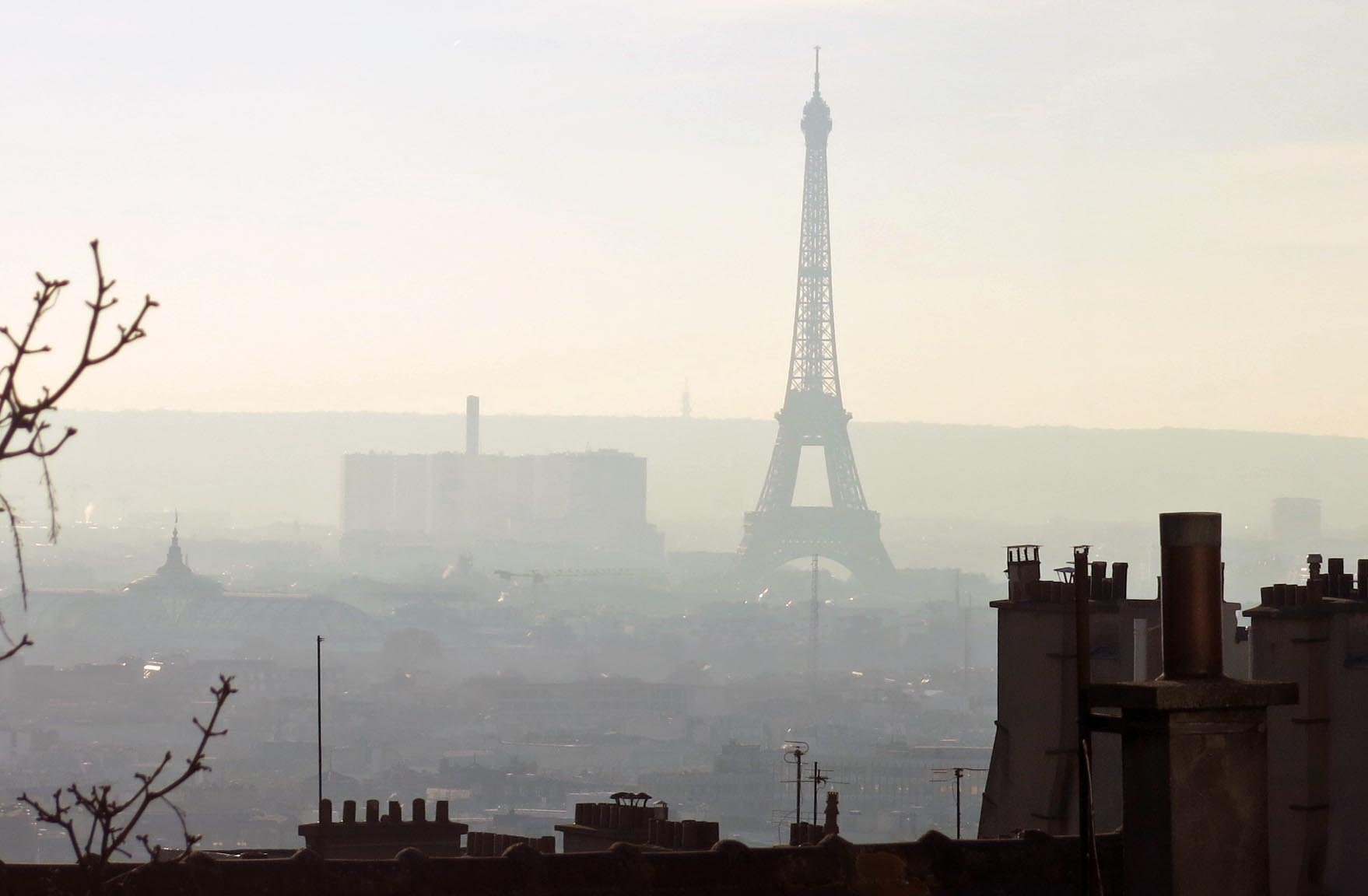 A new type of outdoor filter that could cut city air pollution and is scheduled to be debuted at the 2024 Paris Olympics has been awarded the €3 million Horizon Prize on materials for clean air. The prize, which was announced on 30 October at the Innovative Industries for Smart Growth Conference in Vienna, Austria, was … Read more Finicky eating habits and wasteful processes have led to a system that discards millions of tonnes of food each year, but new approaches are salvaging the scraps we never see to make products that people will want to eat. Many people worry about how to feed the world’s population in 2050, when it is expected to reach 9.8 … Read more As the use of social media to spread misinformation soars, it’s time for companies such as Facebook and Twitter to redesign their platforms, says Professor Philip Howard, head of the Oxford Internet Institute, UK. According to a recent study by the institute, organised social media manipulation has risen from being active in 28 countries to 48 in … Read more 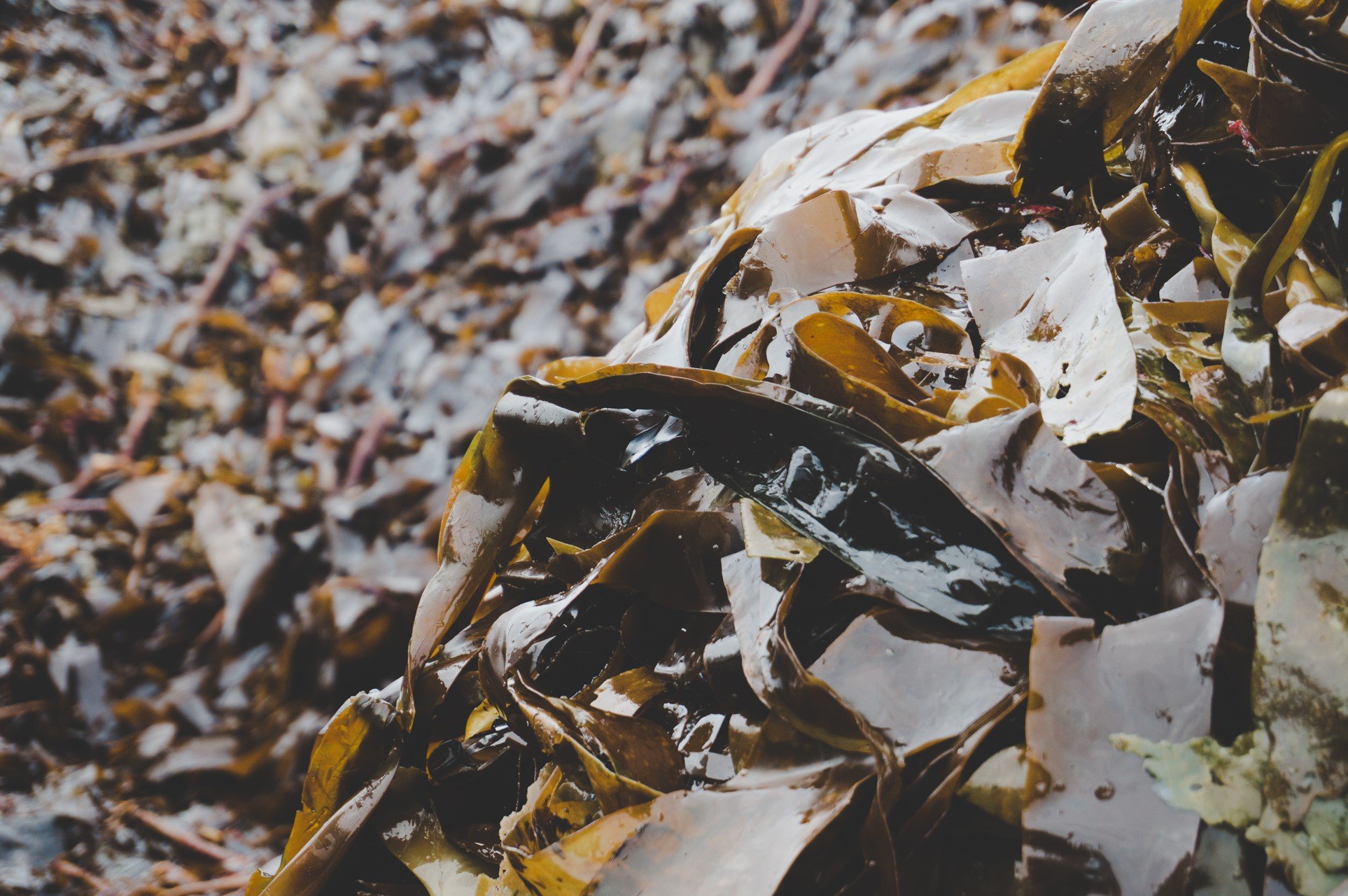 A significant amount of the single-use plastics that we use ends up in our oceans. As people increasingly ditch these plastics, seaweed — also known as macroalgae — and microalgae could be the solutions to the world’s plastic food packaging problem. These are being used to develop everyday items, from edible water bottles to coffee cups to … Read more By Annette Ekin In a year when Arctic warming rose to global prominence after temperatures hit a sweltering 32˚C inside the Arctic Circle, what are some of the specific issues that keep Arctic scientists awake at night? Horizon caught up with eight experts in Reykjavik, Iceland, at the 6th edition of the Arctic Circle assembly, … Read more