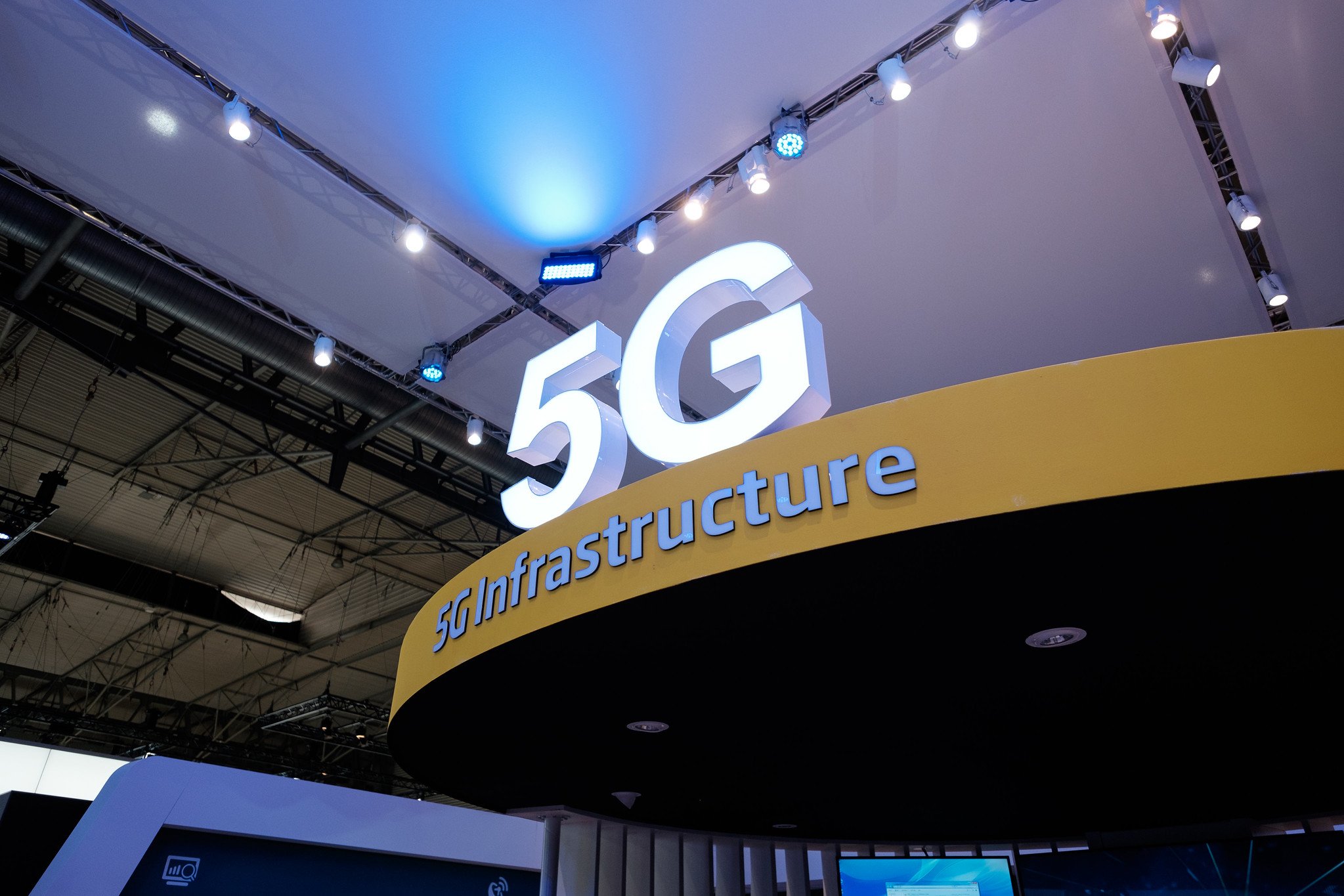 The fifth generation of mobile internet is fast approaching.

Countries such as Switzerland, the UK and Germany are already rolling out next generation networks. 5G is projected to be 100 times faster than 4G and would allow new technologies such as connected cars and augmented reality to flourish. But despite the big promises, concerns about its potential health effects are also growing.

In September 2017, doctors and scientists launched the 5G Appeal, a petition which calls for the EU to impose a moratorium on 5G rollout, citing imminent health dangers like increased cancer risks, cellular stress and genetic damage. The petition now has more than 250 signatories. In March this year, then Brussels minister of environment Céline Fremault blocked a 5G rollout saying she wouldn’t turn the city’s inhabitants into ‘laboratory mice’. In Bern, Switzerland, a protest in May led some administrative areas to block the construction of 5G antennas.

So how different is 5G and could it impact our health? The reality, experts say, is complex.

Both mobile phones and telecom antennas emit electromagnetic radiation, regardless of what network generation they are used for. They send out non-ionising radiation, which is located at the lower end of the frequency spectrum. Most electrical gear emits this type of radiation, from microwave ovens to power lines.

‘That’s well understood scientifically and there are clear safety guidelines for this,’ he said. The International Commission on Non-Ionizing Radiation Protection (ICNIRP), a global scientific body, for example, has determined a norm for this and continually monitors thermal effects.

We have less of an understanding of the second way in which non-ionising radiation can affect us – how it interferes with us biologically, says Prof. Kuster.

There have been claims that telecom equipment causes cancer and electrohypersensitivity where people experience headaches, nausea or even rashes they believe to be the result of exposure to electromagnetic radiation.

Prof. Kuster says that there is very little clear scientific evidence showing that radiation causes the exhibited symptoms associated with electrohypersensitivity. The World Health Organization noted that double-blind studies have been unable to establish a correlation.

The evidence around cancer is, however, more difficult to interpret. Several large-scale epidemiological studies showed mixed results. The most well-known is probably the 13-country Interphone study from 2000 to 2006 with around 5,000 patients. This tried to find a correlation between mobile phone use and cancer.

It concluded that ‘no increase in risk of glioma or meningioma was observed with use of mobile phones’. For people who used mobile phones more intensively at that time, however, there were ‘suggestions’ of higher glioma rates, but errors and biases could not be ruled out, so no causal relationship could be established.

Some animal or lab-based cell studies have shown certain negative health effects from radiation. This eventually led the International Agency for Research on Cancer (IARC) to classify electromagnetic radiation as ‘possibly carcinogenic to humans.’

This may sound scary but refers largely to uncertainty in the results. Aloe vera leaves, for example, are in the same category. Working at a barber shop is in a higher category, classified as ‘probably carcinogenic to humans’ because of the chemicals hairdressers interact with.

Other studies are happening right now, such as COSMOS, which is being carried out in the Netherlands, Sweden, Finland, the UK, Denmark and France.

‘In total we’re tracking 290,000 people across Europe, who we consult every five years,’ said Professor Hans Kromhout, an epidemiologist at Utrecht University in the Netherlands who works on the Dutch chapter of COSMOS.

They use information from mobile phone operators to track consenting participants’ actual phone use, and then relate that to health outcomes. This was necessary as from previous studies, it became clear that participants have difficulties accurately reporting their own phone usage.

‘The data for cancer we don’t have yet,’ said Prof. Kromhout. ‘But we recently released a study for Sweden and Finland, which found an association between frequent phone use and headaches.’ But it unlikely due to radiofrequency electromagnetic fields, he adds.

‘It would be good if public institutions invested more in research into these fields.’

This study looked at 21,049 Swedes and 3,120 Finns, and tried correlating phone use with headaches, sinusitis and hearing problems. Participants who called more than 276 minutes per week reported a slightly higher degree of weekly headaches. But it turned out that participants who had 2G-phones (which emit more radiation) did not have a higher degree of headaches than those with 3G-phones (which emit less radiation).

And if a clear association between this kind of radiation and cancer was found, an underlying cause would still be missing since we don’t understand the potential biological effects, according to Prof. Kromhout.

‘We still don’t have a mechanism to explain why the human body would have this reaction,’ said Prof. Kromhout. ‘And without a biological mechanism you cannot have a clear, causal relation, because it could just as well be that something else is causing the cancer.’

Ever since we’ve had mobile phones, there have been concerns about their negative health effects. In most areas, the 5G debate is a continuation of all of this, which is logical. The radiation 5G emits will largely be the same as it was for 4G, 3G and 2G before, except for one area: millimetre waves.

These waves are higher up the spectrum than the frequencies we have so far used for mobile telecommunications, although they are still non-ionising radiation.

Milimetre waves are a sub-technology of 5G, which can transfer more information, although for shorter distances. For now, these frequencies aren’t being implemented or even auctioned in Europe, although in the US operators have been using them to build their 5G networks. There has been little research about their health effects.

We know, for example, that they don’t penetrate our skin as much as lower frequency waves, yet that could also mean a different risk assessment, with more attention placed on the skin.

‘I don’t claim we need to be concerned about millimetre wave exposure,’ said Prof. Kuster. ‘But it’s irresponsible to not have much data and expose large groups of people to these fields. So, there should be more investment into tests about this.’

An argument often used against this sort of research though, is that it’s influenced by the private sector. Telecom companies, according to activists, often fund this research to influence it in their direction. Prof. Kuster accepts private sector funds, and in Sweden, COSMOS is partly funded by a number of mobile phone operators, with a scientific institute acting as a ‘firewall’ between the researchers and the companies.

He says that the results of a study don’t depend on where the money came from but on the quality of the research.

‘It would be good if public institutions invested more in research into these fields,’ said Prof. Kromhout, whose COSMOS study is funded by the Dutch government. ‘That way we can also put to rest doubts about the objectivity of researchers.’

Until now the EU has funded some research on electromagnetic radiation, but currently there is no EU project focusing on the health effects of 5G.

So if we aren’t certain about 5G’s health effects, shouldn’t we just ban it until we are and apply the precautionary principle? Not according to both experts.

‘That would be too much,’ said Prof. Kromhout. ‘We should keep studying and observing this question and be vigilant. But a complete ban would be too much and stop technological innovation. We also haven’t seen a large rise of brain cancer in the last 20 years, even though cell phone use has exploded.’