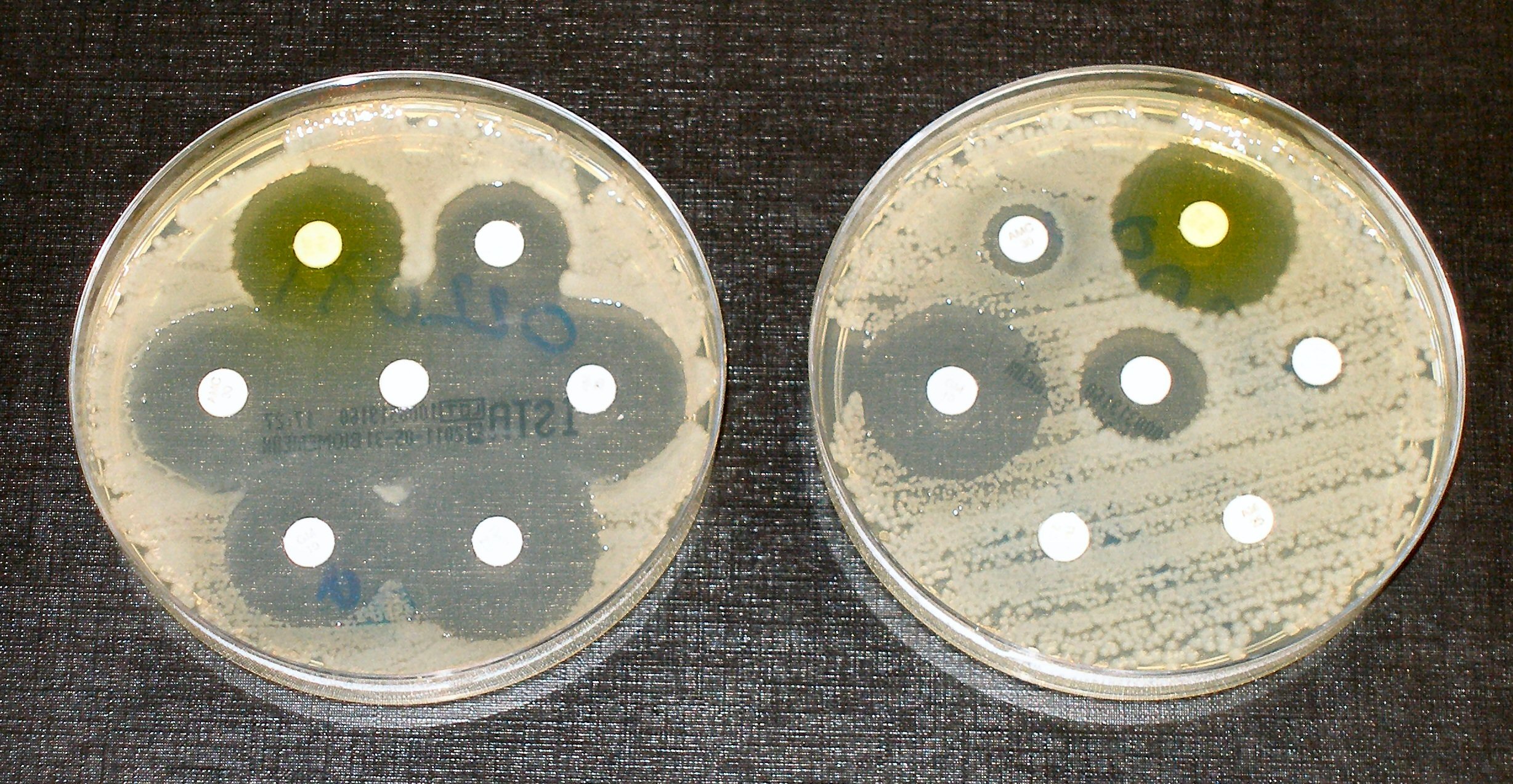 Finding ways to enlist the bacteria living in our bodies to defend against infections while better understanding their role in promoting antibiotic resistance are key to fighting this growing problem, says Dr Nassos Typas, a microbiologist at the European Molecular Biology Laboratory in Heidelberg, Germany.

Antibiotic resistance is now regarded as one of the largest public health issues to face the world. In Europe alone, an estimated 33,000 people die every year due to infections caused by drug resistant bacteria. By 2050, it could lead to 10 million deaths a year worldwide.

While overuse of antibiotics is largely blamed for the crisis, Dr Typas, lead researcher of the uCARE project, says there may be other causes of antibiotic resistance that have so far escaped notice.

How important are antibiotics?

‘Alexander Fleming discovered penicillin in 1928, but it was not until the 1950s that antibiotics started to be used in a broad way. They have become one of the foundations of modern medicine, allowing us to perform invasive surgeries, transplantations, chemotherapy, care for premature infants and treat infections that used to lead to serious diseases and many deaths.

‘The impact has been transformative, as patients who get infectious diseases that used to claim many lives can now be given a course of antibiotics and be healthy again within a week or so.’

What exactly is antibiotic resistance?

What problems does it cause for patients?

‘In a lot of patients who need fundamental medical care, it can be dangerous. For people who are critically ill, neonates, people coming out of surgery, if they have an infection that is multi-drug resistant and the first line antibiotics fail, there is a serious risk to their life. Then there are others who have long-lasting infections, which if they cannot be cleared (by antibiotics), there is a risk that they manifest as something more serious like sepsis, which can kill patients if they are not treated quickly.’

How do bacteria become resistant?

‘This was part of Fleming’s inaugural talk about antibiotics – their very use would lead to resistance. By trying to inhibit the growth or kill a particular bug, you are putting a very strong selective pressure on it to develop resistance against the drug. Due to the population sizes, the speed with which bacteria grow and duplicate (and their genetic versatility) it is inevitable this will happen. Some drugs are easier for microbes to develop resistance to than others.

‘But eventually they will develop resistance to every single substance used against them.’

How is a microbe able to protect itself from an antibiotic?

‘By trying to inhibit the growth of a bacteria or kill a particular bug, you are putting a very strong selective pressure on it to develop resistance against the drug.’

What is causing it?

‘One of the causes is the broad use of antibiotics we have. In the last few decades, we have (increasingly) used them in a preventive manner in medicine and in food production and farming. The majority of the antibiotics we use today were developed between the 1950s and 1970s. There are very few classes of new antibiotics developed (which means that we are lacking drugs to treat microbes that have developed resistance to existing antibiotics).’

Are there areas where more research is needed?

‘It is still not very clear how much impact antibiotic use outside of medicine, like in farming and the food industry, are having on resistance. That could be studied much more closely.

‘We also don’t know much about the resistance of our (resident) microbial flora in our bodies and how they transfer this to pathogens.

Can you tell us more about that?

Are there solutions to antibiotic resistance?

‘There are efforts to find drugs that don’t inhibit the growth of bacteria, but rather block the development of resistance or its spread.

‘Another approach is to find drugs that are narrower-spectrum and target specific bacteria that cause an infection but don’t put pressure on the rest of the microbial community in your body (to develop resistance).’

Why is this important?

‘We have a community of bacteria living in our bodies and they too can develop resistance to the antibiotics we take and then pass this to pathogens. So, we are moving towards more targeted therapies that do not increase the number of microbes that can build resistance.’

Can we bring the bacteria in our bodies into the fight?

‘If we promote bacteria that control pathogens or remove them from our bodies, it could be possible. There are people trying to treat infections by giving patients cocktails of “good” microbes to fight off the pathogens and there are some clinical trials being done on this for Clostridium difficile infections, which can be quite antibiotic-resistant.

‘Another way people are approaching this is by using faecal transplants from one individual to another to change the community of microbes they have in the gut to defend against infections.’

Can we use other non-pharmaceutical approaches?

‘Another direction is phage therapy, where viruses that specifically infect bacteria can be used against pathogens. It is as old an idea as antibiotics but because antibiotics worked so well, it became largely obsolete. I think it is very promising that people are rethinking ways of using these.’

How close are some of these options?

‘I think we have quite a bit to go. No matter how much we do on administering drugs and surveillance, there is only so much progress we can make without new therapies. We need to think more smartly about therapy regimens to delay resistance, mitigate it and even reverse it.’