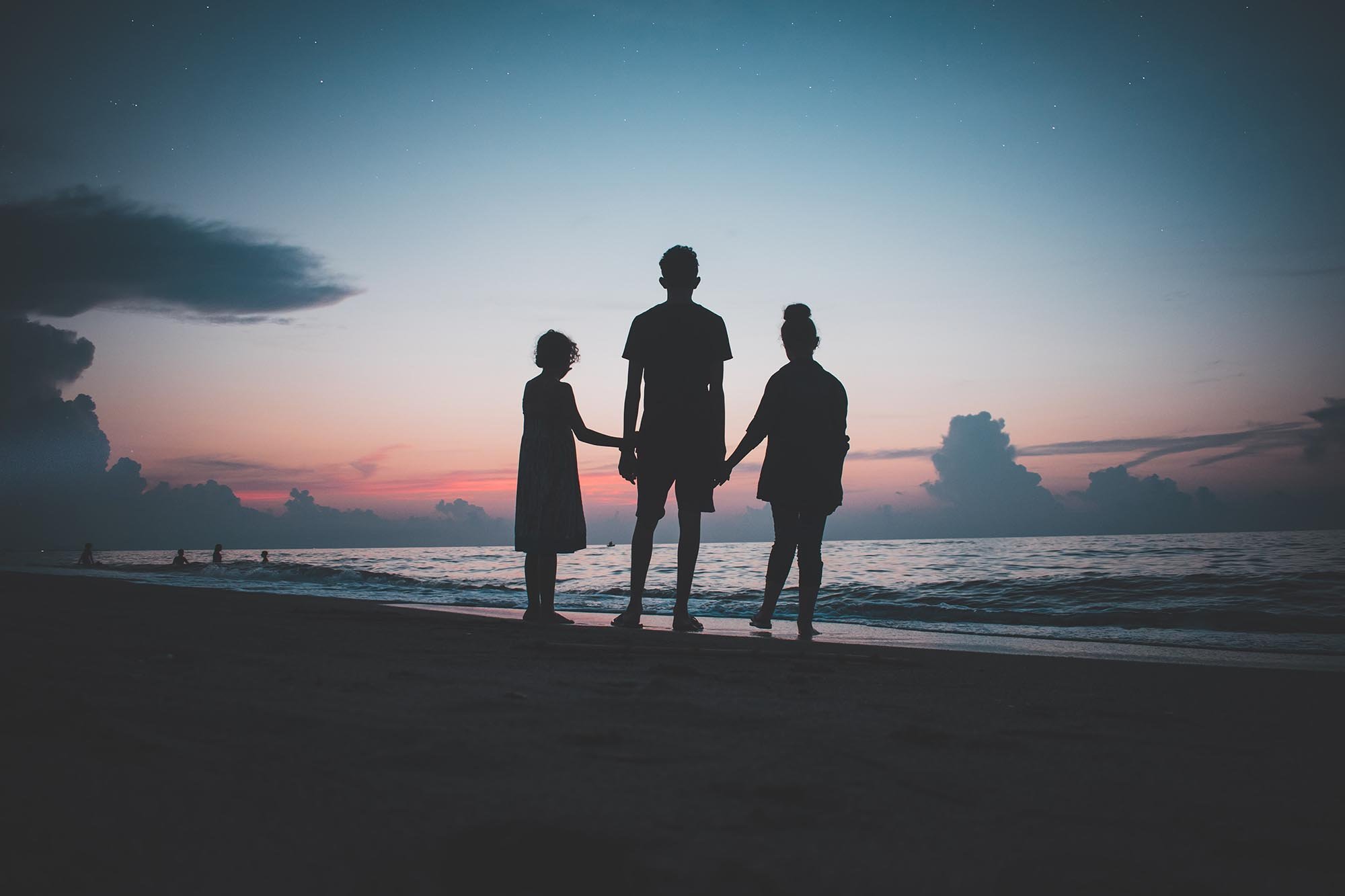 For a teenage refugee starting a new life in Europe, going to school and using digital media form a big part of navigating an unfamiliar society. But appropriate interventions at school and online could help them feel more at home in a new country.

A quarter of the migrants and refugees who entered Europe last year were children, while nearly 15,000 refugee children were resettled here – mostly in the UK, France and Sweden.

Helping these teenagers to feel socially supported is crucial to their wellbeing and creating a stable future, according to Dr An Verelst, a clinical psychologist at Ghent University in Belgium.

‘If your emotional wellbeing is better, then you are better able to study, achieve academically, find a job and build a family,’ she said.

Dr Verelst coordinates a project called RefugeesWellSchool, which is investigating five types of interventions aimed at fostering social support and integration. It is running the programmes at schools in four Nordic countries, Belgium and the UK and will work with a blend of about 3,000 mostly refugee and migrant newcomers, but also EU-born children.

One intervention is teacher-led discussion groups, where both refugee and non-migrant children discuss topics such as friendship, love, discrimination and future hopes, as well as personal experiences. They also share experiences through non-verbal modes such as drawing. Another intervention is drama therapy, where newcomer children work with trained actors and musicians to reconstruct their stories and engage with themes such as exclusion.

Teachers are heavily involved. Apart from running many of the sessions, one initiative sensitises teachers to how migration experiences can impact children’s wellbeing and trains them in fostering cross-cultural empathy.

The interventions kicked off in Denmark and the UK this January, with others to follow in the next school year. The aim is to figure out what works best in which school scenarios.

Globally, there is still little evidence on how well different programmes work, says Dr Verelst, with studies often relying on data from individuals rather than bigger groups.

Ilse Derluyn, a professor of social work and refugee studies at Ghent University who leads the project, said: ‘The idea is to give the interventions for all minors, whether they have severe emotional problems or not. We want to focus on the broader scope, and more on social relationships and support.’

Dr Verelst says for children who have experienced trauma, social support is a buffer against developing mental health problems, while stigmatisation can exacerbate those issues. Building social relationships between newcomers and the existing community is essential when it comes to opening the doors to integration, she says.

‘It takes a community and society to help raise, integrate and welcome young migrants and refugees,’ Dr Verelst said.

Although it’s early on in the project, initial feedback on the interventions is that teenage refugees feel less isolated and the children are improving their understanding of one another.

‘Often the children feel they come from very different backgrounds, but actually they find, “we’re more alike than we thought,” and the social bonds really improve,’ said Dr Verelst. When it comes to the teacher-student relationship, drama therapy also offers a language to share difficult stories or emotions, she says.

The project aims to create a honed set of interventions and to share its findings with teachers, the general public and policy makers. ‘If it can be proved these interventions work, a larger group of migrant children can benefit from them,’ said Prof. Derluyn.

For young refugees, the challenge of social integration also plays out online. Getting to grips with local media is often overlooked when it comes to helping teenage refugees adjust to a new life. Being able to understand media content and technology – or what is known as media literacy – is crucial, according to Dr Annamária Neag, a media literacy researcher at Bournemouth University in the UK.

This is particularly challenging for unaccompanied minors – making up over 40% of refugee children entering Europe in 2018 – who are vulnerable to exploitation and other dangers, says Dr Neag. Media literacy can help them make informed decisions to improve their wellbeing and safety, she says.

For a project that she leads called MedLitRefYouth, Dr Neag has spent the last couple of years investigating media literacy among 14 to 19-year-old refugees in Italy, the Netherlands, Sweden and the UK, with a view to developing educational materials for teachers and youth workers.

She interviewed children from countries including Afghanistan, Eritrea, Somalia and Iran to find out how they used digital technologies and social media. This involved discussing their understanding of themes such as fake news and cyberbullying. The interviews often took place in the accommodation centres or apartments where they lived.

‘It takes a community and society to help raise, integrate and welcome young migrants and refugees.’

‘I could see what kind of technologies they had access to in their homes and how they were using it,’ said Dr Neag.

The children have widely different levels of literacy, education and familiarity with technology, which means their needs and aims differ, according to Dr Neag.

For example, among children who were unable to read and write, it became clear that they used digital media in a very visual way. ‘They don’t live in a text-based world,’ said Dr Richard Berger, a media and social science researcher at Bournemouth University who also works on the project. ‘YouTube is their Google: they use it like a search engine.’

The ones who struggle the most to use digital technologies are those using them for the first time, says Dr Neag. Other challenges include not questioning the veracity of content on social media, social media addiction and using platforms for entertainment rather than education, she says, problems which are common amongst many other people today.

Dr Neag is now developing an app with a colleague at Bournemouth University containing advice on using social media and topics such as fake news. Planned to be ready by August, it is being designed for youth workers, mentors and guardians. It will include features such as other media literacy resources available and a list of online groups of mentors to enable users to link up and discuss approaches.

‘I would be happy if this app was used as a first step in helping unaccompanied refugee children in being more critical about media and civically active online, and understanding better how ads work or fake news is spread,’ said Dr Neag.

Ultimately, improving media literacy can help empower the children, she says. ‘To be civically active, have their voices heard and tell their own stories is really important.’