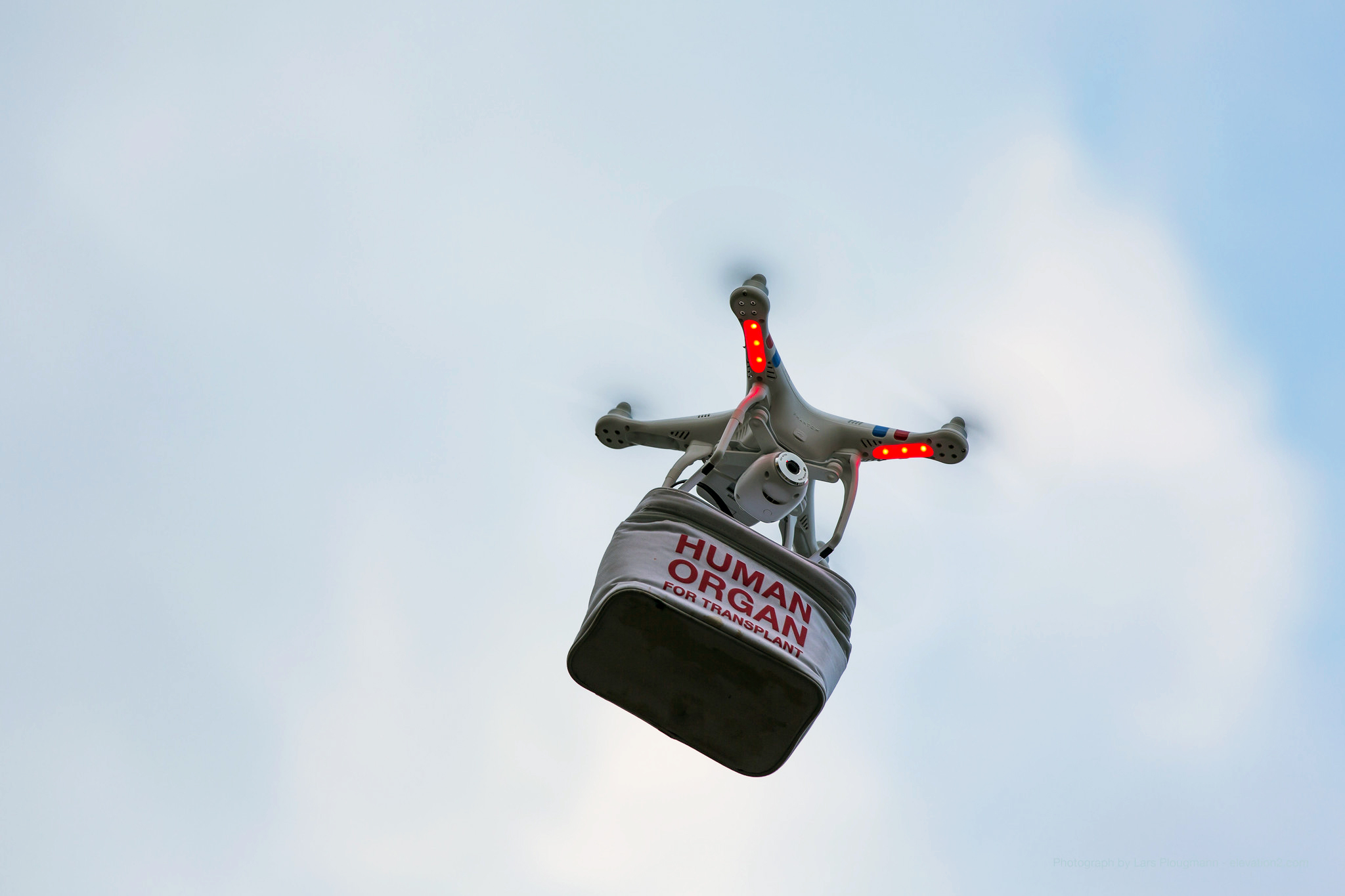 To help prevent organ rejection, transplant recipients could receive drug cocktails personalised to their own immune systems if a new test, which has passed early trials, is successful. And new methods for scrubbing animal tissue could enable humans to benefit from other species’ organs in the future.

In the EU alone, there were 60,000 people on waiting lists for organ transplants at the end of 2017. The lists are growing as a result of trends such as the rise in diabetes, which has led to the need for more kidney and pancreas transplants.

One enduring problem, however, is that the immune system fights the arrival of a foreign organ, which is why doctors give patients immune-suppressing drugs. Nevertheless, 30% to 50% of kidneys transplanted are lost within 10 years because of rejection.

But people’s immune systems vary in their responses to different drugs. At the moment the choice of drug is a matter of trial and error, said Dr Isabel Portero, founder and chief executive officer of Biohope, a company based in Madrid, Spain.

And the organ can be unnecessarily damaged while the best drug is found, reducing the length of time it will last. In the case of the most common transplants – kidneys – a failed transplant means dialysis, which costs tens of thousands of euros per year per patient, said Dr Portero.

It’s a very different situation when prescribing antibiotics, Dr Portero points out. If you have an infection, a doctor can send a blood sample or swab for analysis. Labs will grow bacteria from the sample and test their susceptibility to different antibiotics.

‘It’s very cheap and it works,’ said Dr Portero. After a long career in biomedical research and development, in 2012 she began to wonder whether a similar test could be developed to test anti-rejection drugs.

‘It was very strange that nobody did it before,’ she said, adding that she had found only one study in the literature that had been done in an academic setting with unwieldy apparatus.

Dr Portero began working on developing a test and founded Biohope in 2015. However, she found that creating a test was more challenging than she had anticipated. One challenge was that it proved difficult to grow immune cells in culture; another was scaling up the test while keeping it simple and able to give consistent results.

‘It’s not simply applying the antibiotics story,’ she said. Nevertheless, a version of the test, known as Immunobiogram, is ready.

In a pilot study as part of the TRANSBIO project, her team tested immune cells taken from patients who had already received transplants some years ago, and found they could measure a variety of responses to different drugs. Their findings reflected the patients’ actual clinical outcomes.

Dr Portero cautions that other factors influence the success of a transplant – such as the health of the patient, the age of the organ and donor-recipient compatibility – so the test cannot precisely predict the outcome.

‘They do have tests that address many of the other factors … but to anticipate the potency of the drug over the patient cells is one of the key ingredients of the cake.’

Now Biohope is awaiting the results of a trial of Immunobiogram involving 200 patients from five countries. Dr Portero says early results, which will be announced at an organ transplantation congress in September, are promising.

With such long waiting lists for human organs, researchers continue to investigate whether animal organs or tissue could plug the gap.

Mammal tissue consists of a structure known as the extra-cellular matrix, made up of fibres of proteins such as collagen and elastin. This matrix is festooned with cells which, unlike the matrix, can trigger immune reactions. Scientists want to flush the cells out, which they currently do by washing the tissue with special detergent, said Dr Alicia Gil Ramírez, a biologist at Lund University in Sweden.

Once it is clean, the matrix can be repopulated with desirable cells like stem cells, and other substances such as hormones to tell the matrix to grow into a particular tissue or organ, which can then be transplanted into patients.

But detergents are a crude tool because they can damage the matrix and, crucially, leftover detergent can harm newly added stem cells. The trick is to find a gentler substance, said Dr Gil Ramírez.

She believes she has found just the thing: carbon dioxide that has been heated to around 31°C and pressurised to 73 times atmospheric pressure. Neither liquid nor gas, it has properties of the two and is known as a supercritical fluid.

‘One of the most important things is that we can jump the species barrier … We can use pig, monkey or whatever – if they are completely clean, it doesn’t matter.’

Supercritical carbon dioxide (scCO₂) is becoming an important solvent, used widely in industries such as food science, fabric cleaning and polymer synthesis. It has a low environmental impact and is gentle on biological materials.

‘We are breathing carbon dioxide – it’s non-toxic at atmospheric pressure,’ said Dr Gil Ramírez, which means that any left over after cleaning will be harmless to cells.

It is particularly good at clearing out fats, or lipids. She was already familiar with its properties, having used it in food research. Waft it over mushrooms, she said, and it sweeps the lipids away leaving the structure intact. From the outside, the mushroom pieces look the same but they are brittle because they are no longer padded out with cells – so if you squeeze them, they collapse.

If it can work with a mushroom, ‘why can’t it work with a whole organ?’ she said. ‘It has high potential.’

But, before considering organs, Dr Gil Ramíirez has had to find out whether her method can clear unwanted cells from simple tissue. As part of the project CriTiClean she has now discovered that, since cell walls are made of lipids, the scCO₂ breaks them up and extracts much of them – but it can’t rid the tissue of all of the resulting detritus in particular sticky cell nuclei.

After much experimentation, she has now shown that the addition of two further substances – limonene and enzymes – finishes the job, which is completed more quickly and gently than detergent.

In her group’s most recent, and not-yet-published research, they successfully cleansed the lipids from retinal tissue, increasing the possibility that animal retinal tissue could be repurposed for human eyes.

There are still challenges to be overcome – the process requires skilled personnel using dedicated devices that can withstand high pressure, for example.

But Dr Gil Ramírez foresees a day when ‘you have a laboratory in which you take pig tissues, remove the cells, and then give the extracellular matrix to the medical doctors and then they will add whatever cells they want, to construct any tissue and have a bank of available tissues that are no longer immune reactive.’ Problems with detergent, she said, have been ‘a stone in the way’.

‘One of the most important things is that we can jump the species barrier,’ she added. ‘We can use pig, monkey or whatever – if they are completely clean, it doesn’t matter.’