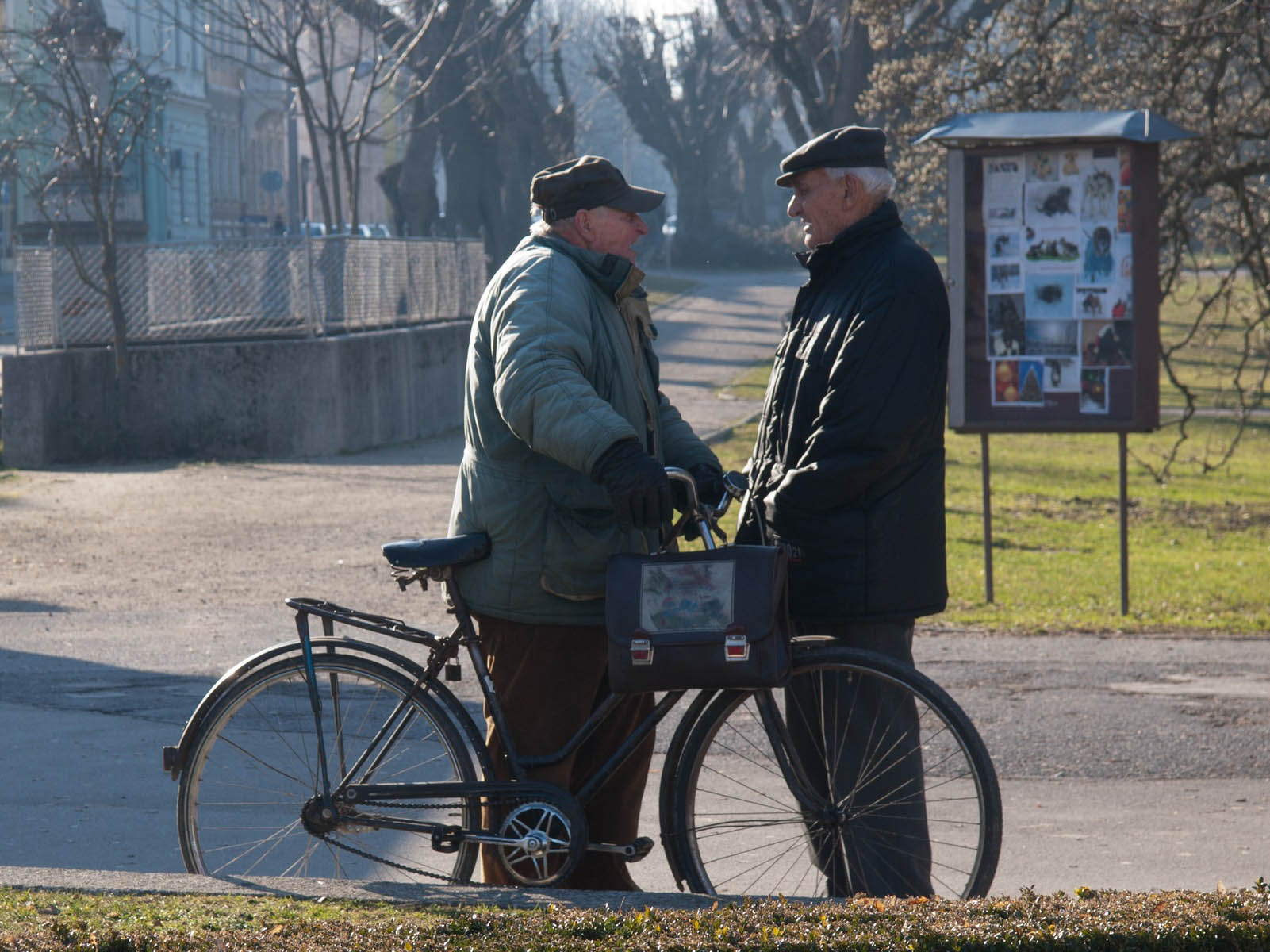 Speaking two languages is a highly valuable skill but is an unlikely defence against age-related cognitive decline as previously thought, according to new research on ageing and bilingualism.

Scientists from the Donders Institute for Brain, Cognition and Behaviour at Radboud University in the Netherlands have been studying how bilingualism might protect against a deterioration in mental processing as people age. Older bilingual people were asked to perform attention and memory tasks while the research group scanned their brains to study interactions between different types of brainwaves.

‘We wanted to know what is going on in the brain when people are starting to experience attention problems,’ explained Professor Ole Jensen, who supervised the project and now heads the Neuronal Oscillations research group at the Centre for Human Brain Health at the University of Birmingham, UK.

The study, which was carried out as part of a project called NeWMaBIL, confirms that older people are less able than younger subjects to modulate their brainwaves when their attention shifts, however no link has been found between bilingualism and age-related attention deficits.

‘The initial idea was that if you were bilingual, you were better at executive functioning,’ said Prof. Jensen, referring to processes including memory, attention and problem solving. ‘The study’s results are still being analysed, but it would seem that the data is not there to demonstrate this bilingual advantage.’

He added, ‘It’s good to learn two languages for a lot of reasons – including social interactions and travel – but I suspect executive control is secondary.’

It is widely known that cognitive abilities generally decline as people grow old. What researchers are yet to conclude is what constitutes normal ageing. By developing a better understanding of the changes experienced in the interior – or subcortical – regions of both healthy and unhealthy brains, targeted healthcare strategies can be created to help individuals who are experiencing attention problems as they age.

As the length of life and the incidence of dementia increase worldwide, scientists are under growing pressure to identify factors that will attenuate the negative effects of ageing on cognitive control. Until the 1960s, it was commonly believed that bilingualism had a negative impact on the brain, creating confusion and ultimately damaging cognition.

‘It’s good to learn two languages for a lot of reasons … but I suspect executive control is secondary.’

Not only has this argument since been laid to rest but several studies from the early 2000s concluded bilingualism had a positive impact on ageing, delaying the onset of age-related neurological decline. It was suggested that people who regularly spoke multiple languages outperformed monolinguals in important cognitive tasks.

What was thought to trigger this bilingual advantage? The constant management of two competing languages. This skillful mental dance – where attention was both maintained and shifted as the speaker moved from one language to the next – was believed to confer an element of protection against age-related cognitive decline.

In 2013, a ground-breaking study published in the American Academy of Neurology concluded that bilingual patients developed dementia a staggering 4.5 years later than monolingual ones.

But attempts to replicate the findings of these studies have largely failed, and a growing number of laboratory studies and meta-analyses of existing studies have struggled to confirm the link between speaking multiple languages and better cognition.

‘The debate hasn’t been settled yet but I suspect the claims (of bilingual advantage) are partially driven by wishful thinking,’ said Prof Jensen. ‘It sounds very nice that learning multiple languages will improve your executive function, but so far the data is not there to make a strong conclusion.’

Much of the research on the cognitive effects of bilingualism is based on the theory that bilingual language control is effortful, says Angela de Bruin, a postdoctoral researcher from the Basque Center on Cognition, Brain and Language, in Spain. However, she argues that using two languages does not always have to require a lot of effort. More research is needed to refine our understanding of how much effort correlates with healthy ageing, she says.

Usually, studies are lab-based and require bilinguals to alternate languages in response to cues indicating which language to use and when to switch. For instance, a picture of a horse may appear on screen, and the study participants must name it in a given language. When the image changes, the language in which the picture needs to be named changes too. Switching requires effort and the bilingual brain is in constant conflict.

‘These studies measure how fast a person can name a picture,’ said de Bruin. ‘Ageing … comes with decline, which means naming slows down. But that’s not necessarily a problem or even the full story.’

In Dr de Bruin’s work on a project called CAB, Basque/Spanish speakers in the Basque Country were asked to name pictures in their language of choice. Dr de Bruin found that bilinguals switched frequently between Spanish and Basque when they were allowed to naturally switch between languages.

When she measured how much time they needed to name pictures, she discovered that bilinguals – even the elderly – produced words significantly faster when they were free to pick their language than when they were following language instructions.

‘Where older people really have to control their language, maybe it’s more effortful to switch,’ she said. ‘But when they are with other bilinguals it doesn’t need to be that effortful.’

She also said there may be factors that offset problems with speed. ‘Older adults may be slower to name a picture but they have a wider vocabulary. We over emphasise what goes wrong with age.’

Dr de Bruin continues to investigate the language switching habits of bilinguals in both young and ageing brains. She believes it is not the link between bilingualism and cognitive decline that needs further investigation but rather the relationship between language deterioration in bilinguals and disease.

She said: ‘We need to know how healthy ageing works and what is a deficit. Language deficit can be an early sign of disease. If you know what is going on in a healthy ageing adult, you will be in a better position to identify clinical ageing and disease.’