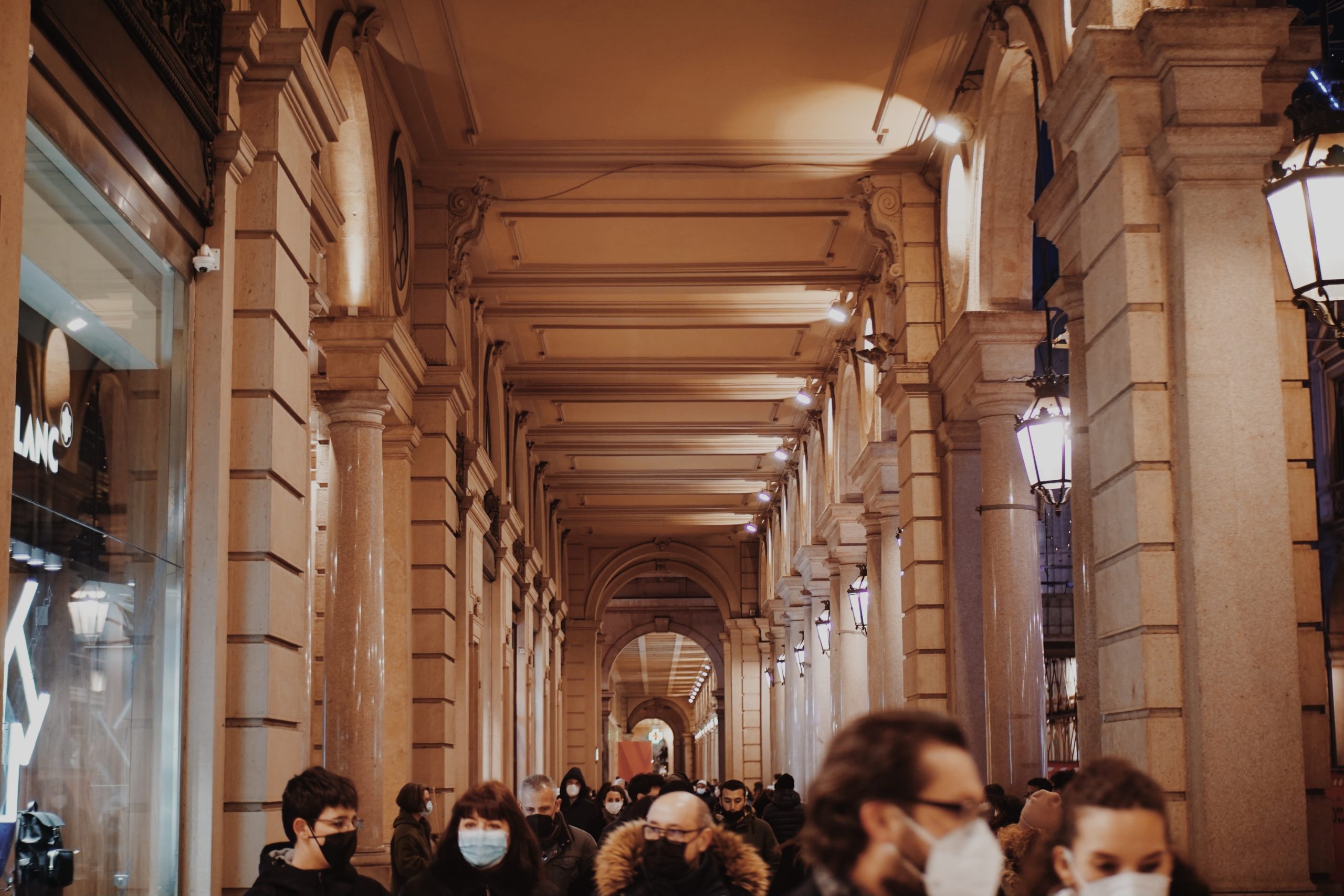 The current pandemic caught the world off guard but there are more to come, and we need to work out how to better prepare for and respond to future crises before they occur, an audience at the European Commission’s annual Research and Innovation Days conference has heard.

‘It is likely that we are entering an age of pandemics,’ said Prof. Peter Piot, director of the UK’s London School of Hygiene and Tropical Medicine, who co-discovered the Ebola virus in 1976 and is now special advisor to the president of the European Commission on Covid-19.

He told the audience of researchers, policymakers and industry players that while he believes the risk of zoonoses – infectious diseases that cross from animals to humans – and pandemics will increase, the past year has shown the value of investing in research and innovation. He particularly singled out the value of basic research, with vaccines being developed in record time based on mRNA technology that has been decades in the making.

‘One of the silver linings of this pandemic has been the formidable impact of research and innovation,’ he said. ‘mRNA (vaccines) didn’t fall out of the sky; they are the result of decades of basic research.’

It is with an eye on the next pandemic that the European Union is proposing to create a Health Emergency Preparedness and Response Authority (HERA), whose responsibilities are likely to include foreseeing crises, averting them where possible and otherwise enabling Europe to respond at speed and scale, through actions such as strategic stockpiling or surge manufacturing.

The creation of HERA was announced by European Commission president Ursula von der Leyen in her State of the Union address in September 2020, during which she said: ‘For me, it is crystal clear – we need to build a stronger European Health Union.’ The new agency is conceived of as a way to support Europe’s capacity and readiness to respond to cross-border threats and emergencies, and a formal proposal will be put forward at the end of 2021.

‘What we have learned (from the coronavirus pandemic) is that research and innovation saves lives,’ said Mariya Gabriel, European Commissioner for Innovation, Research, Culture, Education and Youth, addressing the conference. ‘In peacetime, we should continue to invest strategically in research and innovation.’

‘It is likely that we are entering an age of pandemics.’

A body like HERA that covers all aspects of preparedness and response – from basic research to development to manufacturing capacity – could be critical in getting public health measures off the ground more quickly, according to Momir Radulović, executive director of the Agency for Medicinal Products and Medical Devices of the Republic of Slovenia.

He was speaking at a panel session on 23 June to discuss how the research and development of countermeasures such as vaccines, drugs, tests and devices can be coordinated in preparation for a pandemic or other health threat.

HERA is an opportunity to strengthen the EU’s ability to respond to future health crises, he said.

He added that it was important for HERA to cover all aspects of preparedness and response. ‘Otherwise we can have great basic research but if you don’t know how to scale up this development then we can have an issue – and this is clearly seen in the vaccine production now.’

In order to turn research into pharmaceutical interventions that can be manufactured and deployed at scale, industry needs to be involved from the very beginning, according to Dr Claire Skentelbery, director general of EuropaBio, the European Association for Bioindustries.

‘Industry is an integral part of (the European research landscape), from the earliest possible phase right through to when it reaches the patient and makes a difference,’ she said. ‘As we’ve seen, Europe doesn’t lack for super-cool technologies, with mRNA being a really great example. The challenge is bringing it to a functional product and process to the patient.’

Albert Osterhaus, a virologist and influenza expert and emeritus professor of virology at Erasmus University Rotterdam, the Netherlands, said that for HERA to be a success, support and investment needed to be aimed at all different levels and sectors.

‘The whole chain of preparedness is dependent on the weakest link. Let’s not economise here. We cannot prioritise, we have to make a very broad investment.’

Prof. Osterhaus, who is known for his work on SARS and MERS, as well as flu, also highlighted the importance of working with people in other parts of the world, such as Africa, the Middle East and Asia, rather than focusing efforts just on Europe, as this is where recent viruses have emerged.

‘We need networks there, we need early detection, but we also need capacity (to respond). The quicker we are on the ball, the more rapidly we can react.’

Prof. Piot also emphasised the need to take a global approach in order to put the current pandemic behind us. ‘We have to go further than Europe. This is a global pandemic and as long as the problem is not solved in all countries, it’s not solved anywhere. That’s why making sure there is access to vaccines is not only a moral issue but is also critical for pandemic control.’