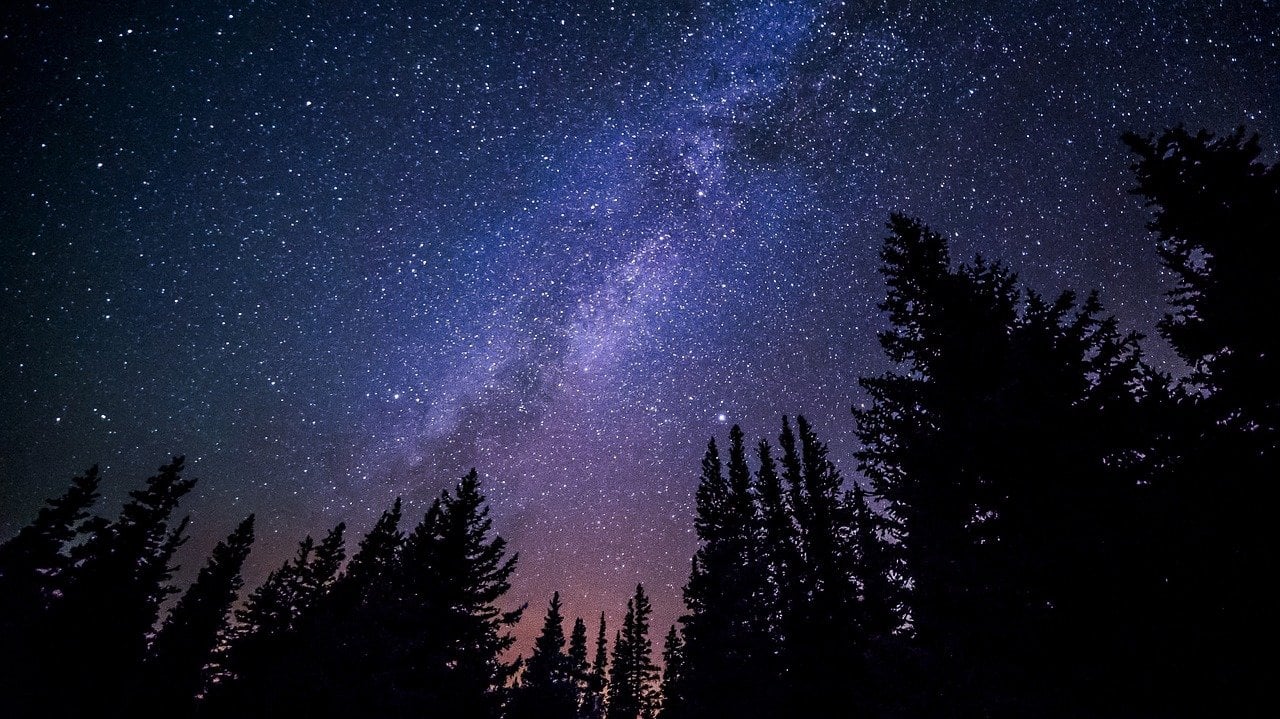 Our Milky Way is thought to be home to as many as 400 billion stars, one of which is, of course, our own sun. But how and when did these stars form, and where did they come from?

Understanding the stellar population of our galaxy could reveal a great deal, not only about our own home but also about the universe as a whole. So-called galactic archaeology can reveal how galaxies take shape, and explain some of the interesting complexities of our own.

Of course, given our location inside it, the Milky Way is also the best laboratory we have to study the intricacies of how galaxies evolve, move, and form. And by studying these billions of enigmatic points of light inside our galaxy, a whole realm of understanding is being opened up.

Stars play a vital role in the life of a galaxy. A small fraction end their lives as explosions called supernovae, and via these events they release all the necessary heavier elements needed to make things like planets, asteroids, and even life itself. So what can these events tell us about our galaxy?

Professor Dan Maoz from the Tel Aviv University in Israel is the lead on a project called EMERGE that is seeking to answer questions like this. ‘The idea behind EMERGE is to try to obtain as much information observationally as possible that’s relevant to this question,’ he said, ‘meaning where, how, and when the various elements in the universe were produced, and how they were distributed in the stars in our galaxy.’

Stars, like our sun, contain a fossil-like record of all previous generations of stars that exploded as supernovae, allowing us almost to look back in time by studying current stars. ‘And that’s the idea, to see how from these fundamental enrichment processes by supernovae, the current picture of our galaxy emerged,’ said Prof. Maoz.

To access this fossil-like record, the project is making use of the European Space Agency’s (ESA) Gaia telescope. Launched in 2013 and positioned 1.5 million kilometres from Earth, this advanced space observatory is on a decade-long mission to survey more than two billion stars in our galaxy, the most extensive galactic survey in history.

Gaia’s data allows Prof. Maoz to probe something called the initial mass function (IMF) of stars, the relative number of small and large stars formed in a given population. By knowing the distance and brightness of such stars, their IMF can be examined – and with it, their history can be pieced together.

Already some interesting findings have been made. For example, by measuring their IMF, Prof. Maoz and colleagues were able to confirm that a group of several billion stars in our galaxy known as ‘Gaia Sausage’ did not originate from our galaxy, and in fact merged with our Milky Way.

‘To our surprise, we found that they have an initial mass function that’s very distinct from the normal stars of our galaxy,’ said Prof. Maoz. Their IMF, like a genetic signature, confirmed previous indications that ‘this population of stars was swallowed by the Milky Way 10 billion years ago.’

Knowing where and how stars formed can tell us a lot about our galaxy. But another key part of understanding the Milky Way is to work out how old its different stars are, which in turn allows us to study the history of our galaxy – an approach known as galactic archaeology.

The Asterochronometry project, led by Dr Andrea Miglio from the University of Birmingham in the UK, is looking to delve into this in greater detail to understand how spiral galaxies like our own form and evolve. It will do so by measuring the ages of tens of thousands of stars in the Milky Way, but that has required some novel thinking to achieve.

The project is making use of a unique star-dating method known as asteroseismology that relies on the pulse of each star’s brightness, complemented by Gaia’s unprecedented information, to understand lots of stellar ages at once and thus reconstruct the timeline of events that formed our galaxy.

‘Before Gaia, we had information of the distances for only a few (nearby) thousand stars,’ said Dr Miglio. ‘Now with Gaia, we have very precise information on where the stars are. When you have the distance, you can infer very precisely (the) luminosity. With Gaia, we can do it (a few thousand light years) from the Sun, so you can start to explore different regions of the galaxy.’

‘Now with Gaia, we have very precise information on where the stars are.’

To achieve high-precision ages, the project is also relying on data from planet-hunting telescopes – like NASA’s Kepler and ESA’s CoRoT – which looked for planets by measuring changes in a star’s brightness, and NASA’s TESS, which is still doing so today.

Such changes over time relate directly to a star’s age. ‘These changes are related to sound waves trapped in the stellar interior,’ said Dr Miglio. ‘By measuring the frequency of these oscillation modes, you can (work out) the mass, and then you can have a very precise age.’

It’s hoped that the model can achieve a precision of 90% on these stellar ages, ‘which is really amazing,’ says Dr Miglio, because it can allow us to date objects in the 10-billion-year history of the Milky Way with an uncertainty of just one billion years. Studying stellar ages in this way will allow a picture of our galaxy’s evolution to be put together, using stars like ‘tree rings’ or ‘fossils’, says Dr Miglio. ‘You can reconstruct when a certain event happened, and how the Milky Way really evolved,’ he said, ‘and how different regions of the galaxy were enriched with certain elements.’

Doing this, along with projects like EMERGE, can begin to tell us whether our Milky Way is similar in its structure and evolution to other spiral galaxies we can observe. ‘Once we’ve understood the assembly of the Milky Way, we can see whether it is unique,’ said Dr Miglio.