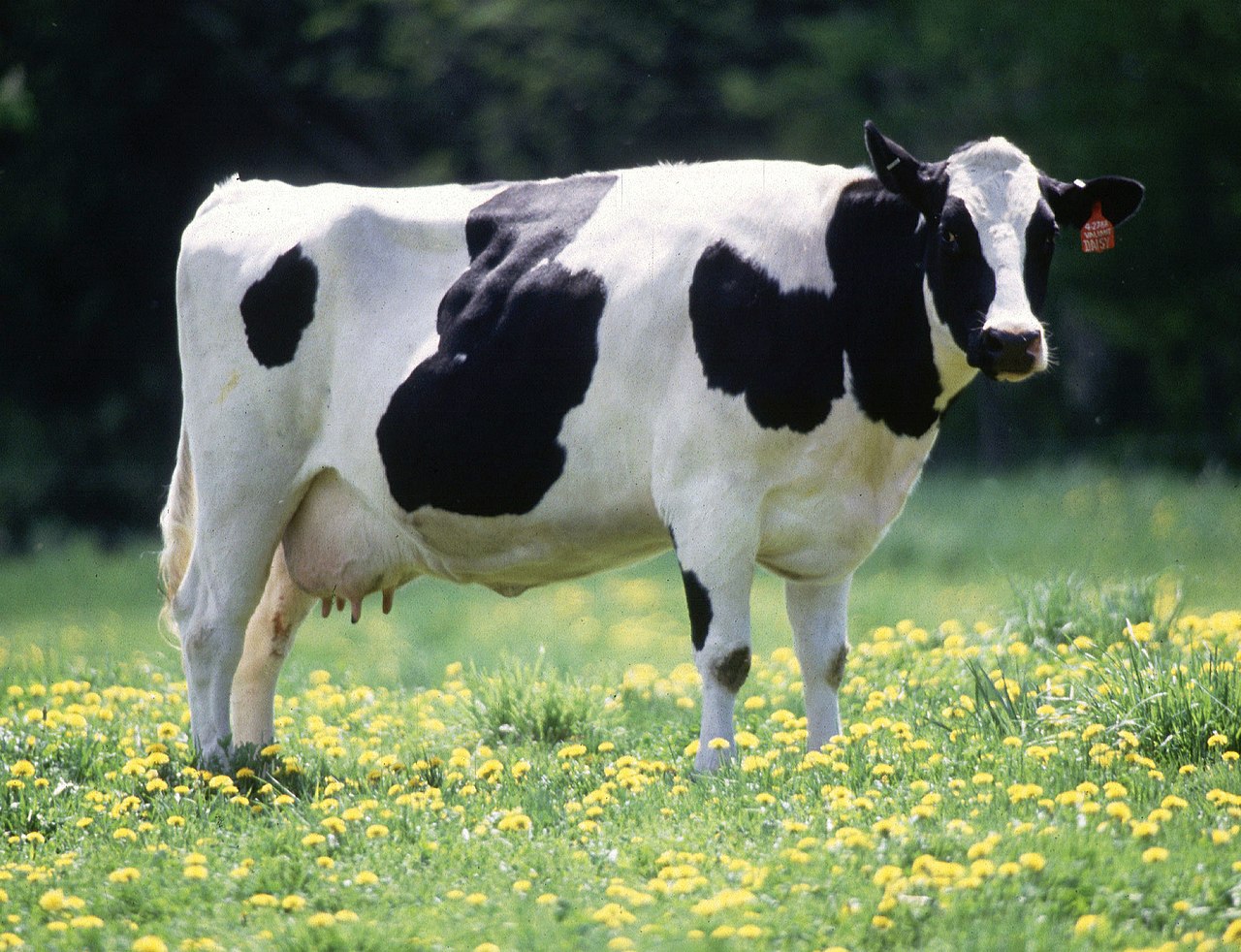 Dairies in Europe are major economic drivers in rural areas, but they produce significant waste from cleaning and processing. Wastewater and milk residue, which are typically disposed of, are now being turned into new products such as phosphate-rich fertiliser and bioplastics.

The EU produced 172.2 million tonnes of raw milk in 2018 and demand for milk is expected to rise in the coming years, particularly for export. People regionally and internationally rely on milk products. But dairies are part of food systems that have a huge impact on the planet.

‘Food systems remain one of the key drivers of climate change and environmental degradation,’ according to the European Commission. Its Farm to Fork strategy, unveiled in May, aims to shift the region’s food system to bring environmental, health and social benefits and ‘ensure that the recovery from the (Covid-19) crisis puts us onto a sustainable path’.

One way to achieve this is by turning waste streams into value-added products. Dairy is the second-largest agricultural sector in the European Union after vegetables and horticultural plants, with more than 12,000 milk processing and production sites in member states. For every litre of milk produced, about 2.5 litres of wastewater is generated.

‘We recognised that the dairy sector was one of the biggest sources of organic waste,’ said Dr JJ Leahy, a chemist at the University of Limerick in Ireland. He leads a project called REFLOW, which aims to recover phosphorous from dairy-processing wastewater.

If not treated properly, phosphorous-rich effluent can lead to problems in downstream water bodies. Issues include eutrophication, where an excess of nutrients cause algae and plants to thrive, but leave little light and oxygen in the water for animal species.

‘We want to produce a range of phosphorous-rich fertilisers and test them against conventional phosphorous mineral fertilisers,’ said Dr Leahy.

REFLOW, which began in 2019, is developing techniques to remove phosphorous at different stages of the wastewater management process. The pan-European project is headquartered in Ireland, which has a large dairy industry.

Currently, wastewater is treated at a water treatment plant, where it is turned into a denser sludge through chemical processes to reduce the volume to be disposed of. REFLOW wants to harness biological techniques for turning wastewater into sludge so that fewer chemicals are required.

Converting the original sludge to calcium phosphate adds costs, says Dr Leahy, so they are looking at which products work best in a particular country. For example, in the Netherlands, where farmers already export dairy farm-derived phosphate in manure, wastewater ash might be more economically viable as it would be lighter and thus cheaper to move. In Ireland, sludge – tested for its properties and effectiveness in growing plants – could simply be spread on the land, replacing commercial products.

‘We recognised that the dairy sector was one of the biggest sources of organic waste.’

In Ireland, in the last year alone, milk demand has gone up by 50%, says Dr Bill Morrissey, programme manager of the AgriChemWhey project, which is exploring how to convert dairy waste into new products.

Six years ago, Dr Morrissey and colleagues at Glanbia, Ireland’s largest dairy processor, realised as they watched dairy demand rise, that they needed to manage this growth in a sustainable manner – and that one of the major bottlenecks was dairy waste.

Whey from cheesemaking now forms the backbone of Glanbia’s sports nutrition arm. Whey proteins are pre-digested and easily absorbed and promote muscle growth – something in high demand amongst athletes. However, once the whey protein and solids have been extracted from the dairy waste, whey permeate – a liquid – is left behind.

Glanbia worked with a number of research partners to develop a biotechnological process to transform whey permeate into polylactic acid, a bio-based plastic, which could be used in packaging and fabric, for example.

Their pilot facility is able to handle about 10,000 litres of whey permeate, but with the new industrial facility, the project is targeting 25,000 tonnes.

‘The polylactic acid produced from the feedstock we use is more sustainable than current methods,’ Dr Morrissey said. ‘It is a second-generation feedstock – a byproduct of a byproduct.’

From a sustainability point of view, he says it ticks a lot of boxes. ‘This is very important in terms of climate change.’

The company is partially owned by the Glanbia Co-operative Society, which is made up of farming cooperatives and farmers who benefit from this additional revenue stream.

‘It allows us to manage a sustainable disposal, but also adds value to our farmers’ milk and supports family-owned farms,’ Dr Morrissey said.

Irish farming comprises numerous relatively small farms – of about 100 cows per farmer – many of which are family-owned and passed down through the generations, he says. According to the Irish statistics office, of the 137,500 farms in Ireland, 137,100 are family-owned.

He sees projects of these as safeguarding a rural way of life as farming space globally becomes more constrained.

It offers an enticement for people to stay in rural areas, according to Dr Morrissey, instead of moving to cities in search of opportunity – something not unique to Ireland. ‘That is the big part of this project for me: this is a project that can be replicated throughout the world.’