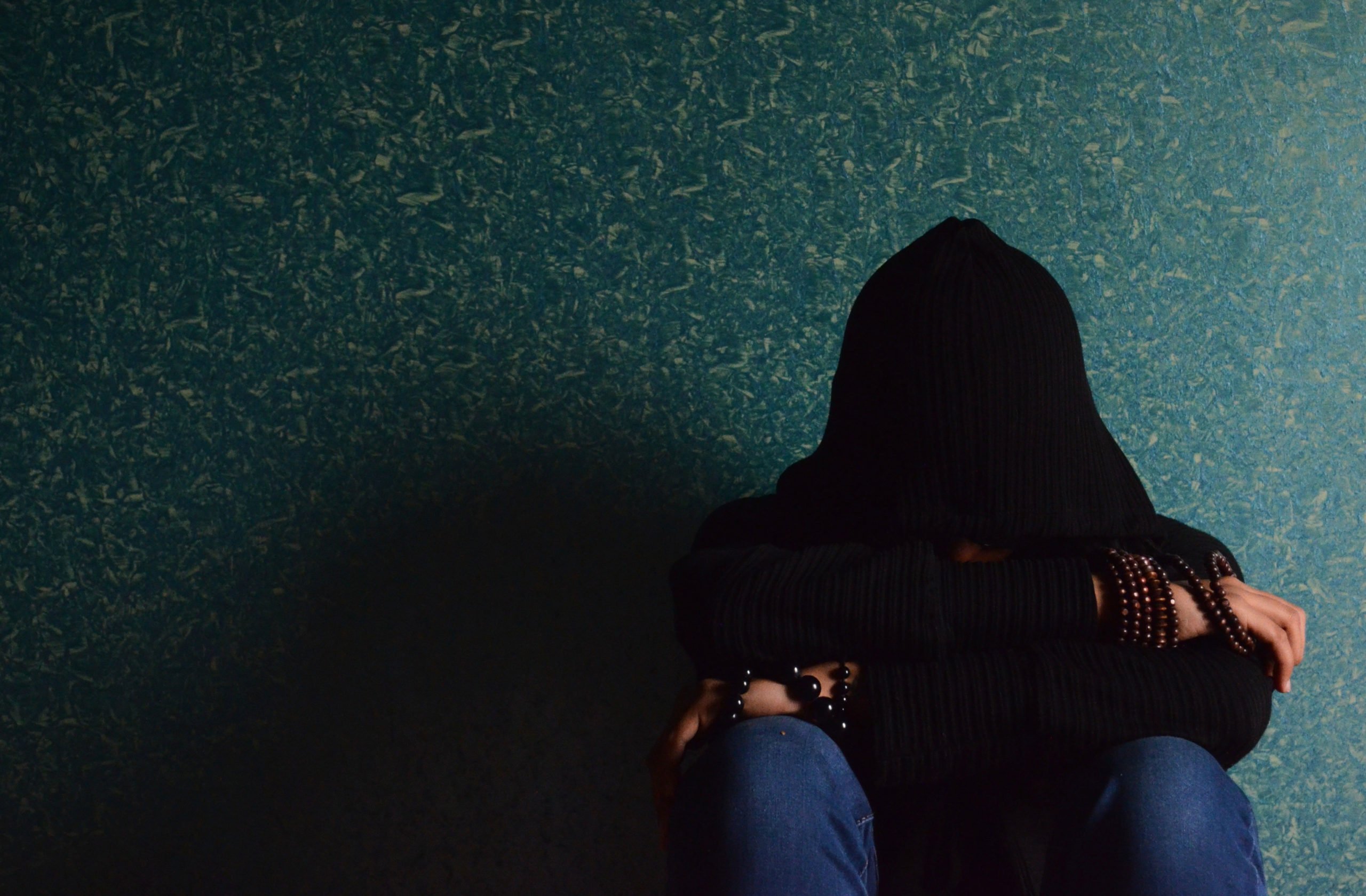 Short-term anxiety is a normal response to stress, but more needs to be done to understand and treat longer-term anxiety disorders, which affect the lives of millions of people across Europe and impose a significant economic burden on society, according to Professor David Baldwin, head of the mental health group at the University of Southampton, UK.

Understanding when anxiety becomes a problem is even more important in light of increased anxiety levels among the public as a result of the coronavirus pandemic, he suggests.

What exactly is anxiety and when does it become problematic?

Anxiety is the uncomfortable and usually distressing experience of being stressed. This is common and normal. It is even sometimes helpful, as it can improve performance in stressful situations. It typically manifests in psychological symptoms such as worrying and apprehension, but also physical symptoms such as a racing heart and excessive perspiration.

The experience of anxiety can be mild and transient, but many people are troubled by severe symptoms that cause great personal distress, which can impair social and occupational function.

Anxiety becomes problematic when it is unexpectedly severe or lasts longer than anticipated after a stressful situation has ended, causes very marked personal upset, or causes someone to be unable to cope with everyday challenges. An anxiety disorder can be diagnosed when someone has had more than a certain number of symptoms most days for a long period – more than six months for generalised anxiety disorder.

With climate change, coronavirus, and economic concerns, are we in the grip of an ‘anxiety epidemic’?

Anxiety is probably more common than it used to be – what was an unusual level of anxiety in children and teenagers a generation ago is now common. But the presence of increased societal feelings of anxiety does not necessarily mean that longer-term anxiety disorders are more common than before.

There is some evidence that the (coronavirus) pandemic is increasing community levels of anxiety, which is to be expected given the nature of our situation, but at present we do not really know whether that anxiety might reduce as lockdown measures ease and some form of more normal existence returns.

Do we know why some people can cope with anxiety but for other people it becomes a disorder?

The neurocircuitry of normal and pathological anxiety is probably similar, but we do not really know why only some people will remain robustly well despite multiple adverse experiences, whilst others can become troubled by persistent and severe symptoms, even without obvious cause. Explorations of resilience and coping styles might lead to greater understanding of how to prevent anxiety disorders, or to manage them more promptly and effectively, once established.

‘The experience of anxiety can be mild and transient, but many people are troubled by severe symptoms that cause great personal distress, which can impair social and occupational function.’

Are certain groups more at risk?

Those with a family history of anxiety or depression have an increased risk of developing an anxiety disorder. Adverse experiences in childhood, including emotional and sexual abuse, that damage self-esteem and trusting relationships also increase the risk of anxiety disorders. Negative life events such as bereavement, redundancy or divorce are also risk factors. Many people with anxiety disorders suffer in isolated silence for long periods before presenting for help, and it is often the development of secondary problems such as depression or alcohol dependence which leads someone to medical attention.

Could our way of life be making anxiety worse?

Possibly – it is a chicken-and-egg situation, but disturbed sleep and problematic internet use are both associated with anxiety and depressive symptoms, particularly in younger people. Increased rates of family and marital breakdown may also contribute to a worsening situation.

There is a large EU-funded study examining problematic behavioural addictions – such as gambling and troublesome internet use – in young people, and the next stage from that could be the development of strategies to prevent such problems from emerging, and to prevent supervening conditions such as anxiety disorders, depression and substance use disorders.

How big a problem are anxiety disorders?

Anxiety disorders also tend to have an early onset and to either last for many years, or to recur repeatedly over the course of someone’s life. They can interfere with education, employment, and relationships, and often predispose sufferers to additional problems such as depressive illness and alcohol use disorders.

They also impose a substantial economic burden (it was estimated that in 2010 anxiety disorders cost the European Union close to 66 billion euros) and there is an increased risk of suicide, particularly in those patients with anxiety disorders who go on to develop secondary depression.

What are the symptoms of an anxiety disorder?

Anxiety disorders, along with somewhat related conditions such as obsessive-compulsive disorder (OCD) or post-traumatic stress disorder (PTSD), share some symptoms – for example edginess and tremor. But (the different types of anxiety disorders) can be distinguished by specific symptoms, such as fear and avoidance of social and performance situations in social anxiety disorder, or compulsive mental and physical rituals in people with OCD.

What do we know about how they can be treated?

Patients with diagnosed anxiety disorders which have persisted without relief for some months would probably benefit from either individual cognitive-behaviour therapy or a selective serotonin reuptake inhibitor (a type of antidepressant drug), and some people might need the combination. People tend to prefer psychological treatments, so these are often used first.

(But) as a clinician, I cannot predict who will do well and who will respond poorly to a given treatment, on the basis of a blood test, genetic marker or neuroimaging (brain scans).

What other gaps are there in the scientific knowledge?

Oh, there are very many. For example, very little is known about separation anxiety disorder in adults. Separation anxiety, which is the threat of someone being ‘out of reach’, was traditionally regarded as a childhood condition but is now increasingly recognised as also potentially starting in adulthood.

Nor do we know much about how to manage patients when they have not responded fully to cognitive-behaviour therapy or selective serotonin uptake inhibitor treatment. And we know little about how to prevent the secondary problems that can occur with anxiety disorders, such as depression.

How is the work you have been involved in helping to address these gaps?

The EUSARNAD project … allowed the development of international collaborative research through the skilling up of early stage researchers in Europe and South Africa. Although the grant ended some time ago (2015), collaborative research is continuing. For example, Leiden (the Netherlands) and Southampton are collaborating on enhancing understanding of the placebo response in anxiety, and researchers in Freiburg (Germany) and Pisa (Italy) are working together on increasing understanding of the neurobiology of separation anxiety disorder.

The research in this article was funded by the EU. If you liked this article, please consider sharing it on social media. Published by Horizon