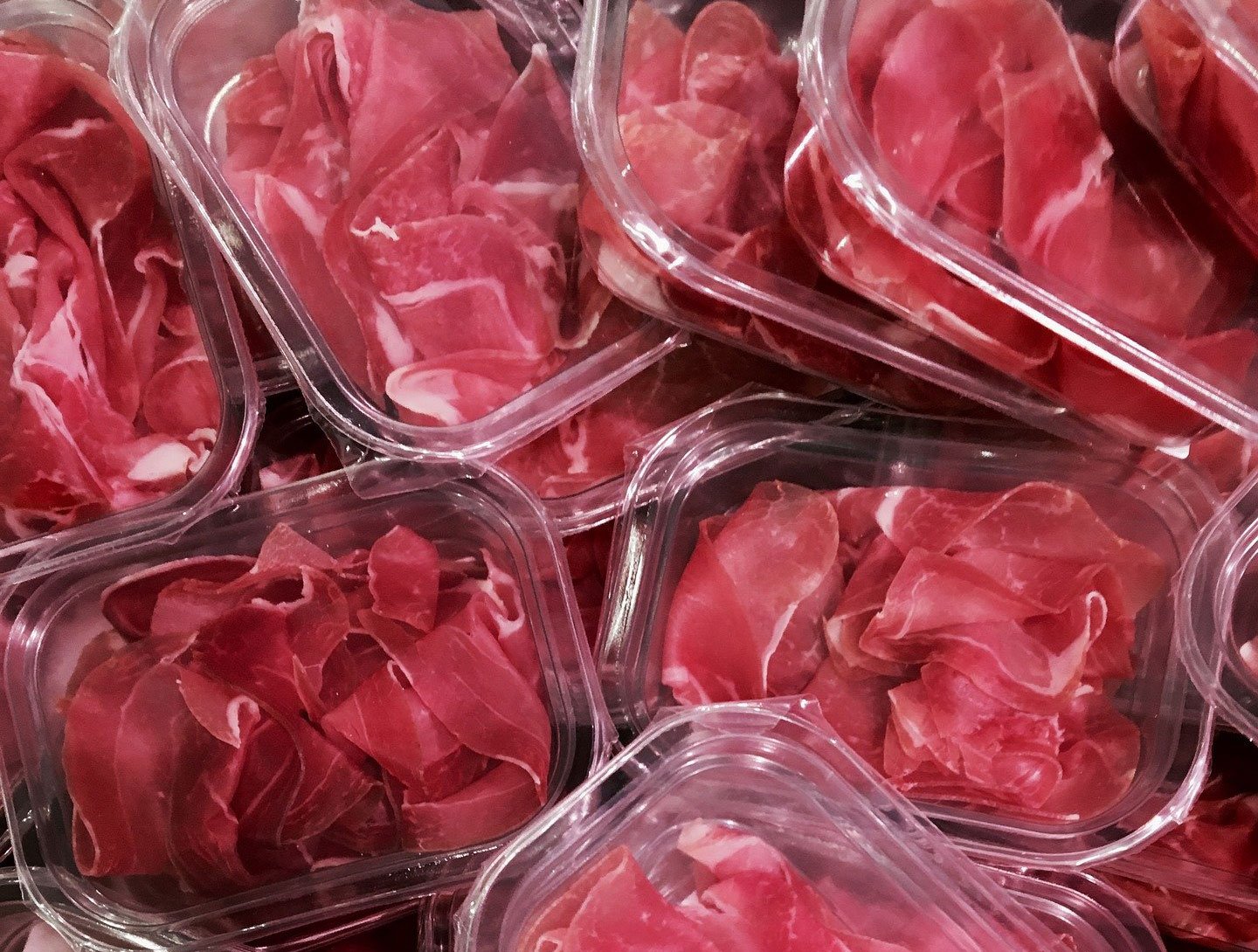 New recycling technologies currently being tested may allow plastics such as single-use food packaging, fibre-reinforced car parts and mattress foam – polymers which often wind up in landfills or are incinerated – to have more than just a second life: they can become as good as new.

Plastic waste is a growing environmental concern. About 60 million tonnes of plastics are produced in Europe every year while only 30% of it is recycled. Of all the plastic waste ever generated, 79% has ended up in landfill or as litter in the natural environment.

But as Europe transitions to a more circular economy – where materials are reused at the end of their life rather than thrown away – improvements in plastic recycling will play an important part.

Recent measures put in place by the European Commission should help make plastic more sustainable. A plastics strategy adopted in 2018 aims to tackle the problem by transforming how plastic products are designed, used and recycled. One key target is to recycle 55% of plastic packaging by 2030. Packaging has a high environmental footprint: about 40% of plastic produced is used for packaging, which is typically discarded after use.

Packaging is often made up of different types of plastic which makes it challenging to recycle. Fresh food such as meat and cheese, for example, is often protected by many layers such as lids, films and trays which aren’t made from the same type of plastic. Different plastics need to be separated before processing since they don’t blend well together during conventional recycling. But doing this can be time-consuming and costly. This means these items often aren’t recycled or may be considered impossible to recycle.

Fibre-reinforced composites often face a similar fate. These plastic-based materials, strengthened with glass or carbon fibres, are used in various interior and exterior car parts, from bumpers to textile covered door panels. Since the different materials are hard to separate, they are typically incinerated at the end of their life.

New recycling technologies could help though. As part of a project called MultiCycle, Dr Bugnicourt and her project partners are aiming to scale up a patented process called CreaSolv developed by the Fraunhofer Institute in Munich, Germany which can give multilayer packaging and fibre-reinforced composites a second life again and again.

Using a solvent-based formula, different types of plastic and fibres are extracted and separated by dissolving them in a solution. Then the polymers – long chains of molecules that make up a plastic – are recovered from the solution in solid form and reshaped into plastic pellets. Recovered fibres can also be reused.

So far, the process shows promising benefits over existing methods. With conventional mechanical recycling, plastic typically degrades when processed so it has limited use. And although chemical recycling – an emerging technology that turns plastic back into small molecules, or monomers, can create high-quality plastic, it can be energy intensive. With CreaSolv, recycled plastic is of high quality and the process is more efficient. ‘We recover a polymer instead of a monomer which is an advantage because we don’t need to use energy to polymerise the material again,’ said Dr Bugnicourt.

‘We want to demonstrate that it’s possible to have a circular economy in the plastic sector.’

So far, the team has been conducting small scale trials with multilayer packaging and composites to test the process. At the same time, they have been designing a large-scale pilot plant in Bavaria where trials should start in July. The main challenge will be to process waste made up of complex mixtures of plastics on a large scale, says Dr Bugnicourt.

Members of the team have also been developing a system to monitor the composition of plastic waste. They want to be able to automatically identify the plastic and fibre types in a product so that the process can be optimised based on the batches of materials to be recycled.

Dr Bugnicourt thinks the system could be installed in existing recycling plants to expand the types of plastics recycled. Specialised facilities could also be set up to process industrial waste.. ‘Some manufacturers of packaging which have a lot of post-industrial waste of a given type could invest into having their own recycling plants,’ she said.

Improving existing recycling processes could also reduce the environmental impact of plastic waste types that are harder to reuse. While certain commonly-used plastics are widely recycled, such as PET which is used to make drink bottles, plastics with more specialised uses often aren’t. Technological barriers are often responsible.

‘The technologies may not be mature or they have the problem of not being cost-efficient because of lack of development,’ said Dr Tatiana Garcia Armingol, director of the energy and environment group at CIRCE energy research centre in Zaragoza, Spain.

Dr Garcia Armingol and her colleagues are demonstrating ways to boost the recovery rate of certain hard to recycle plastics as part of the POLYNSPIRE project. They are focussing on polyamides – plastics used in car parts such as gears and airbags – and polyurethanes – flexible foam used in products like mattresses and carpets.

The team think that conventional recycling can be improved to boost the quality of recycled plastic. To do this, they’re investigating two technologies: adding vitrimers – a relatively-new type of plastic that is both tough and malleable – as well as incorporating high energy irradiation. ‘Both technologies have the main goal of increasing the resistance of recycled materials and improving their properties so they can be used in high requirement applications,’ said Dr Garcia Armingol.

Other innovations they are exploring could improve chemical recycling. The technology has huge potential for reaching a circular economy since it allows plastic to be continuously recycled while maintaining its quality. However its environmental footprint could be curtailed. The use of microwaves or smart magnetic materials, for example, could reduce the amount of energy needed to generate heat for polymerisation, where the monomers produced from the recycling process are joined together to form the long chains of molecules that make up plastic.

‘(Conventional) chemical recycling can have a high environmental impact,’ said Dr Garcia Armingol. ‘One of our main goals is to demonstrate that it can be cost-effective and environmentally-friendly.’

So far, the team has been testing the proposed technologies in the lab. Now they are gearing up for the engineering phase of the project where they will show that they are feasible on a semi-industrial scale. They are currently working on the pre-treatment and purification stages of recycling.

The next step of the project will be to show that the plastic produced with these technologies is of good enough quality to replace virgin material. Dr Garcia Armingol and her colleagues will be focussing on a few applications such as automotive parts, where there are stringent quality requirements, and mattresses.

Working closely with industrial partners from the automotive sector and chemical and waste management companies will also be key to the adoption of their technologies.  ‘It’s very relevant for us to have feedback from the industrial sector about their requirements and expectations,’ said Dr Garcia Armingol. ‘We want to demonstrate that it’s possible to have a circular economy in the plastic sector.’