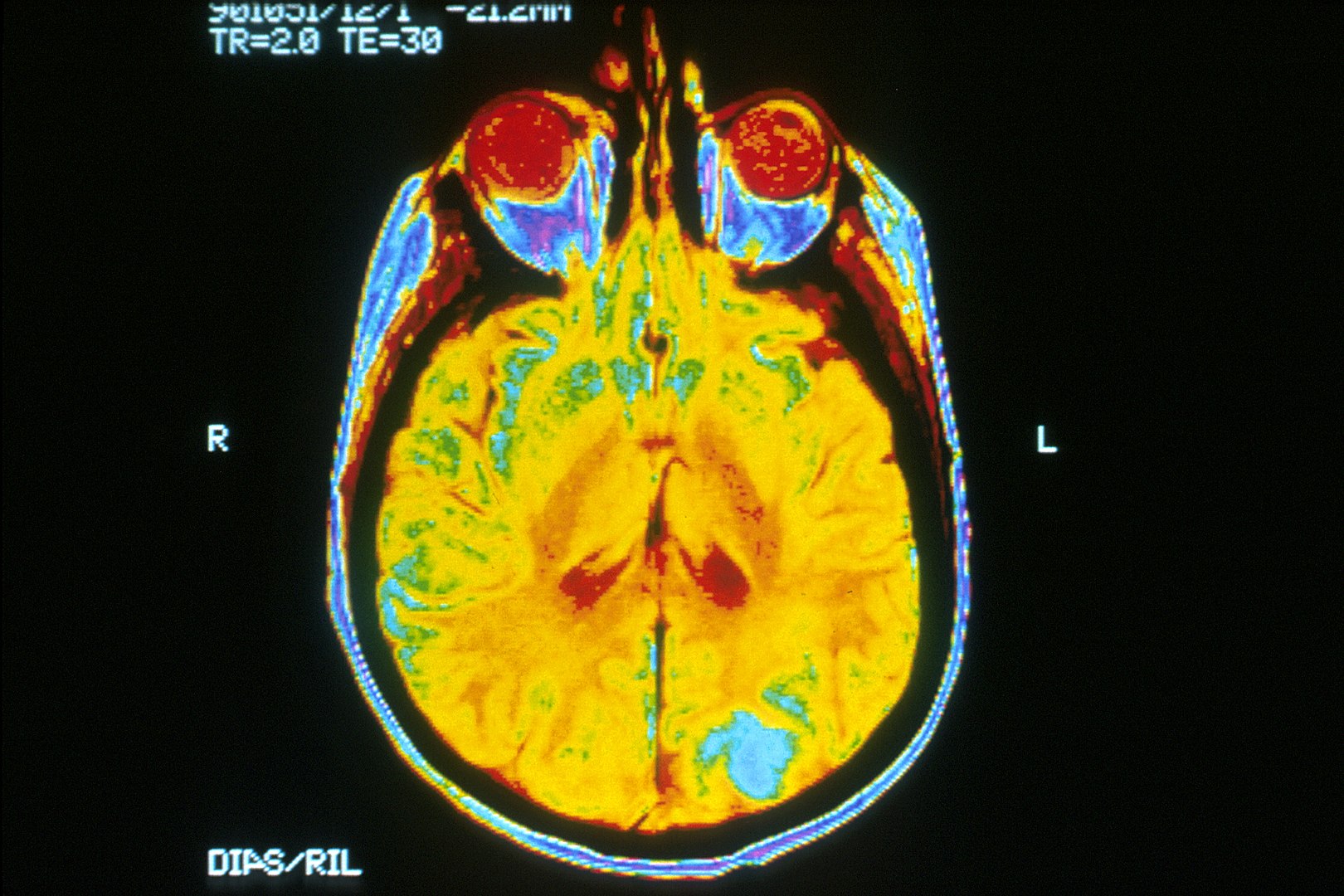 Consciousness – the awareness we have of our self and surroundings – is often referred to as ‘the hard problem’. It’s not easy to scientifically explain how a subjective experience, which is something intangible, can be created by the brain – a physical object. But understanding more about how consciousness works could help us find treatments when things go wrong.

Dr Prisca Bauer from the University Medical Centre Freiburg in Germany is specifically interested in self-awareness, the relationship we have with the concept of self. Healthy individuals can be more or less aware of what they are thinking and perceiving in different situations. ‘When we’re reading a captivating book, we are not aware anymore of our surroundings or our thoughts,’ she said.

However, being too aware or dissociated from one’s thoughts is linked to mental health disorders. People with depression, for example, often overthink and can feel like people are judging them. On the other hand, people who have experienced trauma can become out of touch with the self.

Meditation and hypnosis are two techniques that can help, since they modify our relationship with our sense of self. One of the core features of mindfulness meditation, for example, is that a person is engaged with the present moment instead of ruminating on past thoughts. On the other hand, hypnosis can have the opposite effect. ‘It brings about the suggestion and sometimes even wilful dissociation to go to another place,’ said Dr Bauer.

Changes in brain activity brought about by the two techniques have rarely been compared in scientific studies. Dr Bauer therefore wanted to pin down their similarities and differences as part of the NeuCoSe project, carried out at the Lyon Neuroscience Research Institute in France. The idea was to figure out the core component of both, she said.

In the first part of the project, Dr Bauer and her colleagues assessed 100 healthy volunteers through questionnaires and tests to determine their hypnotisability and ability to meditate. Their initial hypothesis was that people who were good at meditating wouldn’t be easy to hypnotise, and vice versa, since the two practices seem to require opposite skills. However preliminary results suggest otherwise. ‘It seems to be that there are people who have a flexibility of mind and can do both very well,’ said Dr Bauer.

The team then performed MRI brain scans of 35 participants while they were listening to guided exercises for meditation, hypnosis and mind-wandering. Then they showed them pictures of food. The researchers expected that seeing a chocolate cake, for example, would provoke a strong reaction in people who were hypnotised, since they are hyper-aware, whereas meditators would ignore it as they would be focused on their breath and let thoughts pass by. They are still analysing their data but initial results showed more variability. ‘It wasn’t as clear cut as we hoped it would be,’ said Dr Bauer.

Finding that many people are equally able to meditate and be hypnotised should help better inform therapies. The two practices are usually quite separate but Dr Bauer says that their study showed that there is substantial overlap. She is interested in how they can be integrated and is now working in a clinic where she is developing a programme for people with epilepsy using both hypnosis and meditation to investigate whether this can help people better deal with seizures.

Consciousness also plays a part in how we perceive objects around us, which helps us make decisions about how to interact with them. Having trouble recognising objects is linked to several disorders such as agnosia (an inability to interpret visual information), Alzheimer’s disease and autism. However, we still don’t understand what visual information is critical for the brain to consciously recognise an object.

‘An object is complex,’ said Dr Ian Charest, a cognitive neuroscientist at the University of Birmingham in the UK. ‘It has many properties: it has edges, it has texture, it has a shape.’

Dr Charest and his colleagues are trying to pin down the brain mechanisms responsible for the subjective experience of recognising an object as part of a project called START. Although previous studies have largely carried out tests using letters, words and digits, Dr Charest and his team wanted to use more realistic representations of objects. They therefore created computer models of objects using algorithms that are able to learn their complex features.

‘Maybe each individual has their own unique representations of the world.’

These models contain several layers where the first layers describe basic information about the object, such as contrast and edges, and higher layers represent more abstract features, for example how the eyes, nose and mouth in a face are arranged.

In experiments, the team showed volunteers two objects in quick succession, where the second one followed the first by 200 to 500 milliseconds. Within this short time span, the second object can be hard to detect since the brain is busy processing the first image. Dr Charest and his colleagues wanted to see what properties of the image affected a person’s ability to detect the second object.

The team found that recognition of the second object was mostly dependent on how well the volunteers processed higher-level visual features. Furthermore, they found that when these features were similar in the two objects, the second one was more likely to be detected. ‘We sort of found a knob that we could use to turn up the ability to see the second target,’ said Dr Charest.

The team has now followed up by measuring brain activity patterns while participants do the same experiment. They used EEG tests to pin down when information about the flashed objects was processed and fMRI to reveal which parts of the brain are being used. ‘By combining these two techniques, we thought we could get a much more precise estimate of when and where in the brain the representations necessary for conscious access are established,’ said Dr Charest.

So far, the team has found differences in brain activity that are linked to a person’s ability to recognise the second object. Participants that were good at detecting the second object had more differentiated patterns of activity in an area of the brain called the temporal parietal junction, which is responsible for making sense of different types of information and bringing it together.

The discovery could help explain why patients in vegetative states have varying levels of awareness. Comparing brain activity across different individuals could give clues about why some people in a coma, for example, retain an awareness of their surroundings while others don’t. ‘Our finding is a promising avenue to try and understand if there are failures in some regions of the consciousness network,’ said Dr Charest.

The team now wants to find out whether the individual differences they observed could explain other cognitive abilities, such as how an object is encoded in long-term memory. Traditionally, cognitive neuroscientists have assumed brain activity to be similar across healthy individuals, but growing evidence suggests otherwise.

‘Maybe each individual has their own unique representations of the world,’ said Dr Charest. ‘I think this is going to be key to understand clinical conditions in the context of personalised medicine, which is increasingly growing.’