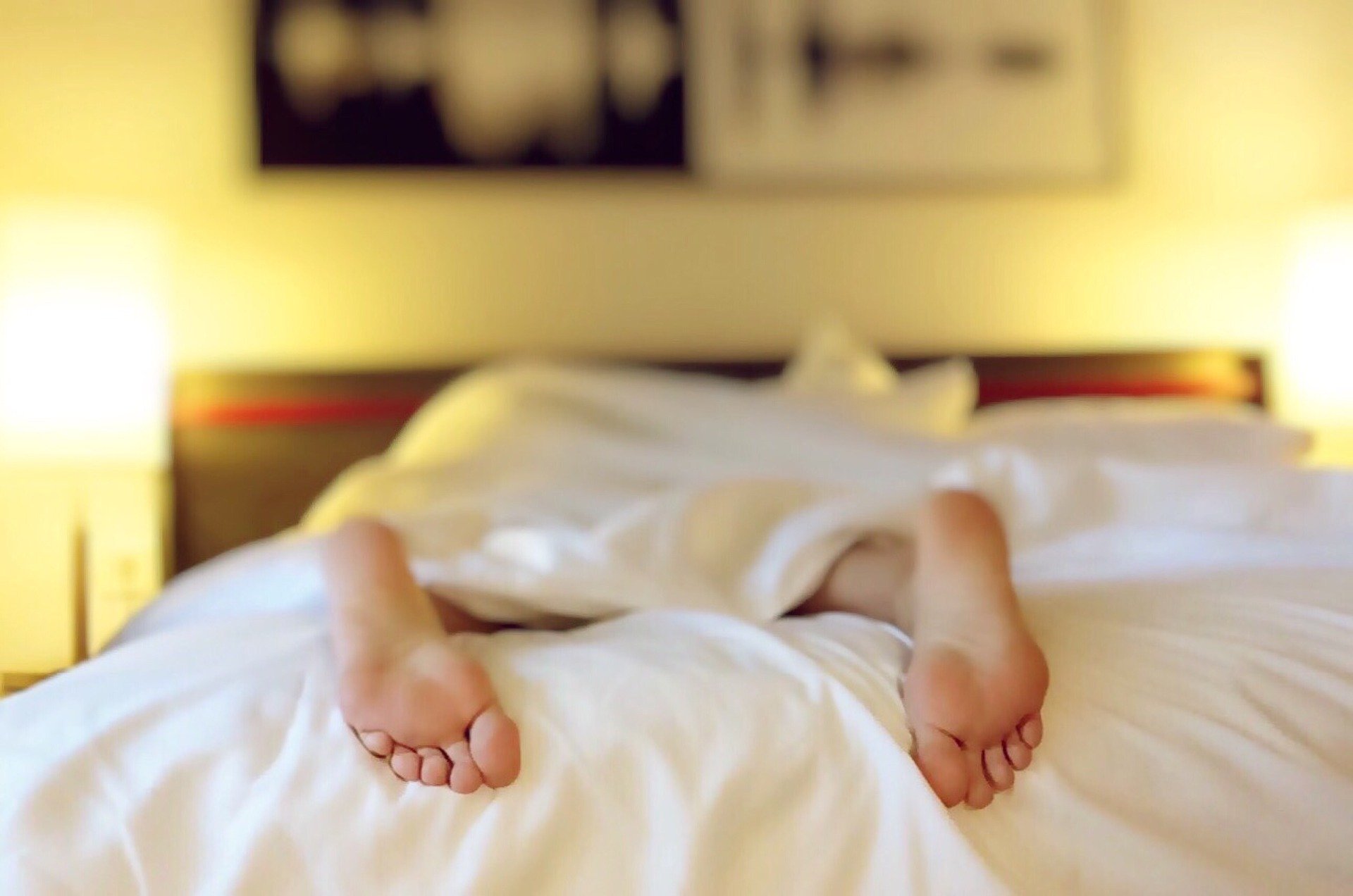 For many people who struggle to get a good night’s rest, being able to switch on and off the brain circuits that control sleep would be a life-changer. The good news is that’s exactly what scientists hope to do, but first they need to get a better understanding of what’s going on.

It’s easy to find a whole slew of technologies to prompt good sleep – ranging from eye masks to acoustic signals. However, some experts remain sceptical about the effectiveness of these products, as many of them are not backed by a sound understanding of sleep biology.

That’s because scientists still have much to learn about the underlying circuitry that triggers the onset of sleep and controls its quality. A master clock in a part of the brain called the hypothalamus is known to orchestrate a network of slave clocks around the body but the precise workings of this complex system is not clear.

Now new technologies are allowing researchers to dive deeper than ever into the brain’s sleep systems – paving the way for the development of new sleep aids.

‘The big challenge is to understand how the brain puts you to sleep and guides you to different sleep states,’ said Professor Antoine Adamantidis, University of Bern, Switzerland. ‘We know of some brain areas active during sleep, but it’s still a mystery how they communicate to induce strong, stable, healthy sleep.’

He is testing the hypothesis that an area of the brain known as the thalamus is responsible for controlling the balance between sleep-promoting brain signals and those that encourage arousal, as part of a project called Opto-Sleep, funded by the EU’s European Research Council (ERC).

While researchers in his laboratory have already identified the cells that control processes such as wakefulness and rapid eye movement sleep, the idea is to pull all the pieces together for a full picture of the underlying mechanics of how we actually go to sleep and wake up.

Prof. Adamantidis is doing this by using lasers to explore what happens in mice brains. The first step is to programme selected brain cells to become light-sensitive. He then fires tiny laser pulses to excite the cells and examines how this affects the onset, duration and quality of sleep.

Prof. Adamantidis pioneered this approach, known as optogenetics, 10 years ago. ‘This technique allows us to excite brain cells or to silence them,’ he said. ‘It is very selective – we don’t want to activate whole areas. We are studying specific cell types in brain areas known to have a role in sleep.’

This highly-targeted method gives scientists a new level of control over the sleeping brain, allowing them to work on a map of brain circuits involved in each stage of sleep and to determine the roles certain types of cells play.

‘There are lots of correlations in this field – some brain areas are known to have a role in sleep or wakefulness – but we can go beyond that now,’ Prof. Adamantidis said. ‘We can manipulate sleep circuits to study causality, we can determine their precise role in the sleep system.’

One trigger that is known to increase our likelihood of dropping off is sleep pressure. If we lose sleep, we accumulate a sleep debt. Just as we have a growing sense of hunger when we haven’t eaten for a while, sleep pressure builds if we don’t get enough shuteye.

Dr Rhîannan Williams at Helmholtz Zentrum München, Germany, explained: ‘Sleep pressure signals, of which we still have very limited understanding, tell the brain it needs sleep in order to cancel our sleep debt.

‘If we accumulate a sleep debt, the brain intensifies sleep to overcome the sleep loss. This rebound sleep is typically deeper and more consolidated in an attempt to reset sleep pressure to low levels.’ The signals that induce such efficient, restorative sleep are of clear therapeutic interest.

Dr Williams’ ERC-backed iNAPS project is exploring how the brain restores balance when we suffer the kind of acute sleep deprivation which follows a bad night’s sleep. Understanding which types of cells regulate sleep pressure would pave the way for advances in sleep therapy.

‘Sleep pressure signals, of which we still have very limited understanding, tell the brain it needs sleep in order to cancel our sleep debt.’

Among the prime suspects are astrocytes – a kind of star-shaped cell found in the brain and spinal cord. ‘Astrocytes have always been thought of as helper cells – a cellular brain glue that holds things together – but recent evidence suggests they may regulate the release of chemicals that sense sleep pressure,’ said Dr Williams.

Astrocytes may also have a role in cleaning the brain while we sleep by sucking out cellular debris that builds up during our waking hours. However, this too is not well understood.

‘We want to study the role of astrocytes in sleep debt and sleep pressure,’ explained Dr Williams. ‘To do this, we’re characterising the interactions between astrocytes and other brain cells – neurons – to determine how they sense sleep pressure or drive appropriate sleep responses to overcome a sleep debt.

‘Once we have studied these pathways we can investigate disease models such as Alzheimer’s, Parkinson’s and Huntington’s disease where we see irregular sleep patterns.’

As the fundamental mechanisms of sleep are unpicked, the future could see new drugs developed to target specific receptors that play a key role in sleep. If it emerges that communication between specific brain areas is the key, companies may develop ways to manipulate electrical signals using magnetic fields. But don’t expect a silver bullet.

‘The key to sleep is probably not one simple thing – it is likely to be a network of cells that must work in symphony,’ said Dr Williams.