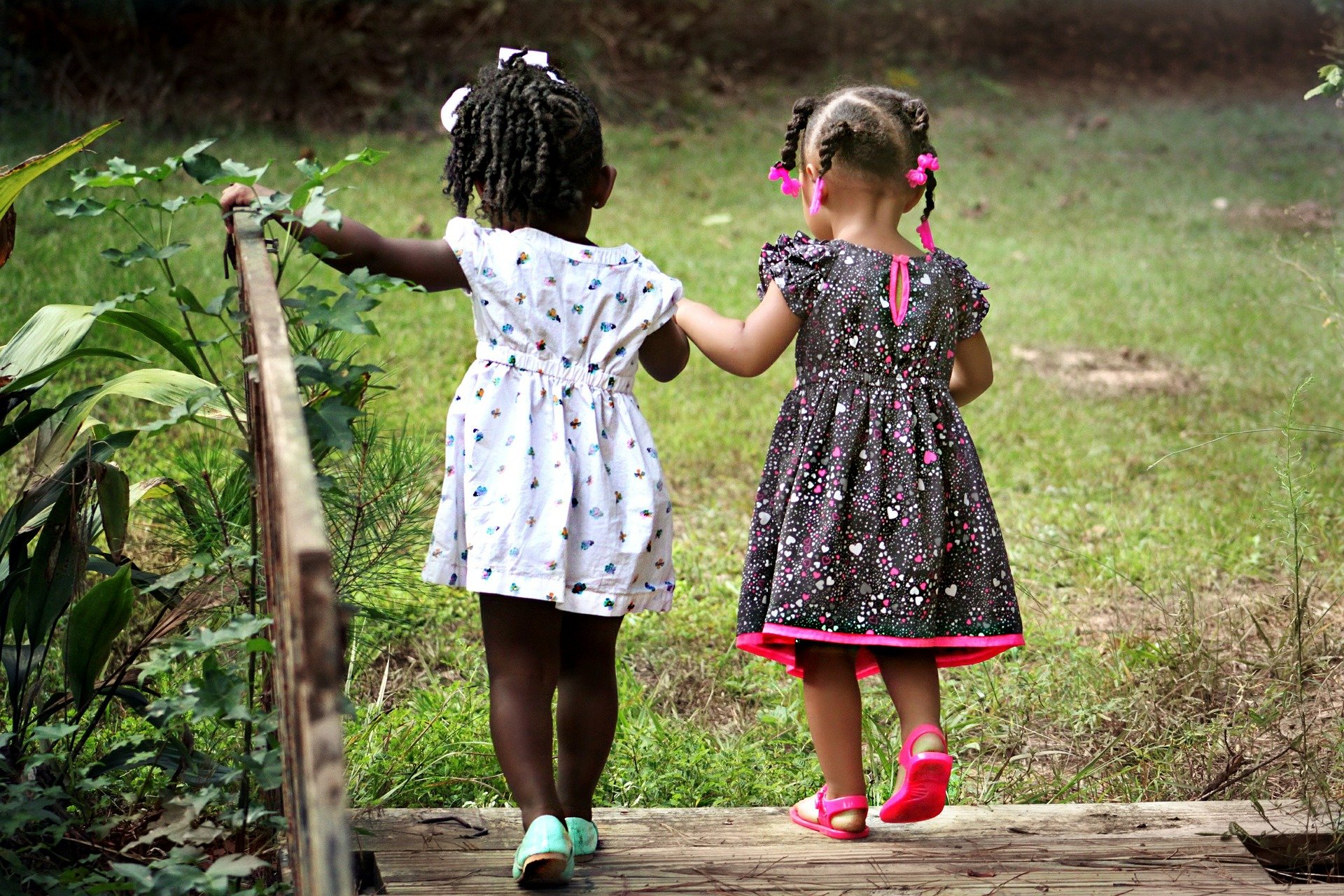 More than two decades ago, Professor Andrew Oswald worked at the London School of Economics, UK, when he organised what he says was the world’s first conference on the economics of happiness. He put up posters, invited speakers, and waited for the crowds to come.

Some 25 years later the idea that wellbeing – of planet and people – is about more than economic growth, and that Gross Domestic Product (GDP) is insufficient to measure life satisfaction, is widespread. There have been papers, commissions and conferences on the topic. The UN Sustainable Development Goals, launched in 2015, drive nations towards measuring ‘beyond GDP’ by committing them to indicators for 17 targets ranging from affordable, clean energy to gender equality.

Concerns about the climate, environment and inequality are behind the upswell of interest for finding new measures with which countries can chart their progress alongside today’s GDP figures, according to academics and politicians.

Our present definition of prosperity, says Sandrine Dixson-Declève, co-president of global think tank Club of Rome, is measured by markers such as high levels of individual affluence, resource use and educational levels, all of which often come at an unsustainably high ecological expense.

‘It is increasingly clear that all countries are still in a phase of “development”. In essence, no country, whether labelled “developed” or “developing”, has achieved an appropriate balance between human and social prosperity and the respect of planetary boundaries,’ she said. ‘This is not a minor issue, but today’s greatest existential challenge.’

But attempts to actually integrate alternative prosperity measures into policy to improve wellbeing – whether as rafts of indices or as one single indicator that summarises it all – face numerous obstacles.

‘Everyone wants to go beyond GDP but exactly what it is they want (is not clear) … there are very different approaches and there is not a single winner,’ said Marco Mira d’Ercole, statistician at the Organisation for Economic Co-Operation and Development (OECD).

The variety of national experiments underway underlines his point. The New Zealand government, for example, in May launched its budget framed around wellbeing, with priorities such as reducing child poverty and supporting mental health. Scotland, more than a decade ago, set itself a ‘purpose’ to achieve wellbeing, sustainability and equality. Out of this came a list of outcomes that are tracked with indicators so the government can be held to account. Italy, meanwhile, passed a law in 2016 mandating the government to choose a set of wellbeing indicators – and then justify its budget choices based on them.

‘It’s a completely huge task. It’s a new story we are trying to write together,’ said Dr Fabio Bacchini, of the Italian National Institute for Statistics, who also leads a project called MAKSWELL examining how wellbeing indicators can be adopted into policy.

The main challenge, he says, is building mathematical models that can forecast how the indicators Italy has selected would change as a result of different policy ideas.

‘Everyone wants to go beyond GDP but exactly what it is they want (is not clear) … there are very different approaches and there is not a single winner.’

Marco Mira d’Ercole, statistician at the Organisation for Economic Co-Operation and Development (OECD)

Within that there are several hurdles, he says. Firstly, finding an indicator that actually measures the problem you are trying to solve. Italy has begun with four indicators – carbon dioxide emissions as a proxy for environmental performance, income inequality, average income and rate of non-participation in work.

A second hurdle is that if the indicator shows an improvement – for example, if incomes become more equal – how do you know that it was the result of the government’s policy rather than something entirely unrelated?

Ivan McKee, minister for trade, investment and innovation in the Scottish government, which has been measuring itself against 45 indicators for over a decade and recently increased them to 81, agrees that attribution is tricky: ‘The challenge, of course, comes when a metric moves in a direction and you’re not always sure which of the policy measures you took had that impact’.

Still, spreading awareness internationally about these experiments is important for policymakers, he says. ‘It’s much easier for a government to make that step if they’re aware that others have done it and they can learn from what has happened,’ he said.

Timeliness is also critical. Governments must show they have delivered at least within an election cycle and preferably quarterly. ‘An argument could be made – and many people make it – that unless you are able to produce wellbeing measures with the same frequency as GDP (i.e. quarterly), demand for them would be very limited,’ said Mira d’Ercole.

Yet, if you want to track changes in income distribution – one of the more tangible wellbeing indicators – you would until recently have faced a three-year time lag in obtaining that information in most European countries, he says. After significant investment some countries have reduced this to two years or less.

Some indicators are at a more developed stage than others. Those that gauge household income and how equally it is distributed are more advanced than those that show how the environment is performing, says Mira d’Ercole. Choosing an environmental indicator can be politically fraught – for example what should be included in calculating a nation’s carbon emissions.

Technology may help tackle some of these problems: satellite sensing to pick up indices of wealth and poverty; crowdsourcing to measure people’s perceptions of where they fit in the income distribution, says Mira d’Ercole.

Dixson-Declève believes that the European Commission’s plans for its next research funding programme need to change fundamentally if governments are serious about redefining prosperity.

‘First, we need to understand what this new prosperity vision looks like. And then we need to innovate for prosperity. And within the innovation we need to look at the way that DG R&I (the European Commission’s Directorate-General for Research & Innovation) is structured so that it can start to look at its resources and its funding in a very clear manner with the right metrics,’ she said.

The social sciences should be funded better so that they can be encouraged to innovate in the way the hard sciences and technology have done, she says. For example, they need to find ways of determining the costs of the adverse effects of greenhouse gases as a step towards providing businesses and consumers an economic incentive to reduce their emissions.

She and others say pressure to change is mounting. Dr Bacchini attributes it to the rise of the ‘green agenda’ in Europe. Dixson-Declève thinks public pressure is increasing as we reach ‘tipping points’ – from climate emergencies to persisting income inequalities.

Prof. Oswald, who is now behavioural economics expert at the University of Warwick in the UK, acknowledges attitudes are different from in 1993, but he thinks that putting wellbeing centre stage is still ‘too much of an intellectual wrench’. It will happen with the next generation, he predicts.

‘The lead story on the news every six months will be the happiness index,’ he said.

Sandrine Dixson-Declève and Ivan McKee will be speaking at a session on Redefining Prosperity at the EU’s Research & Innovation Days to help shape the scope of EU research and policy on AI from 2021-2027.