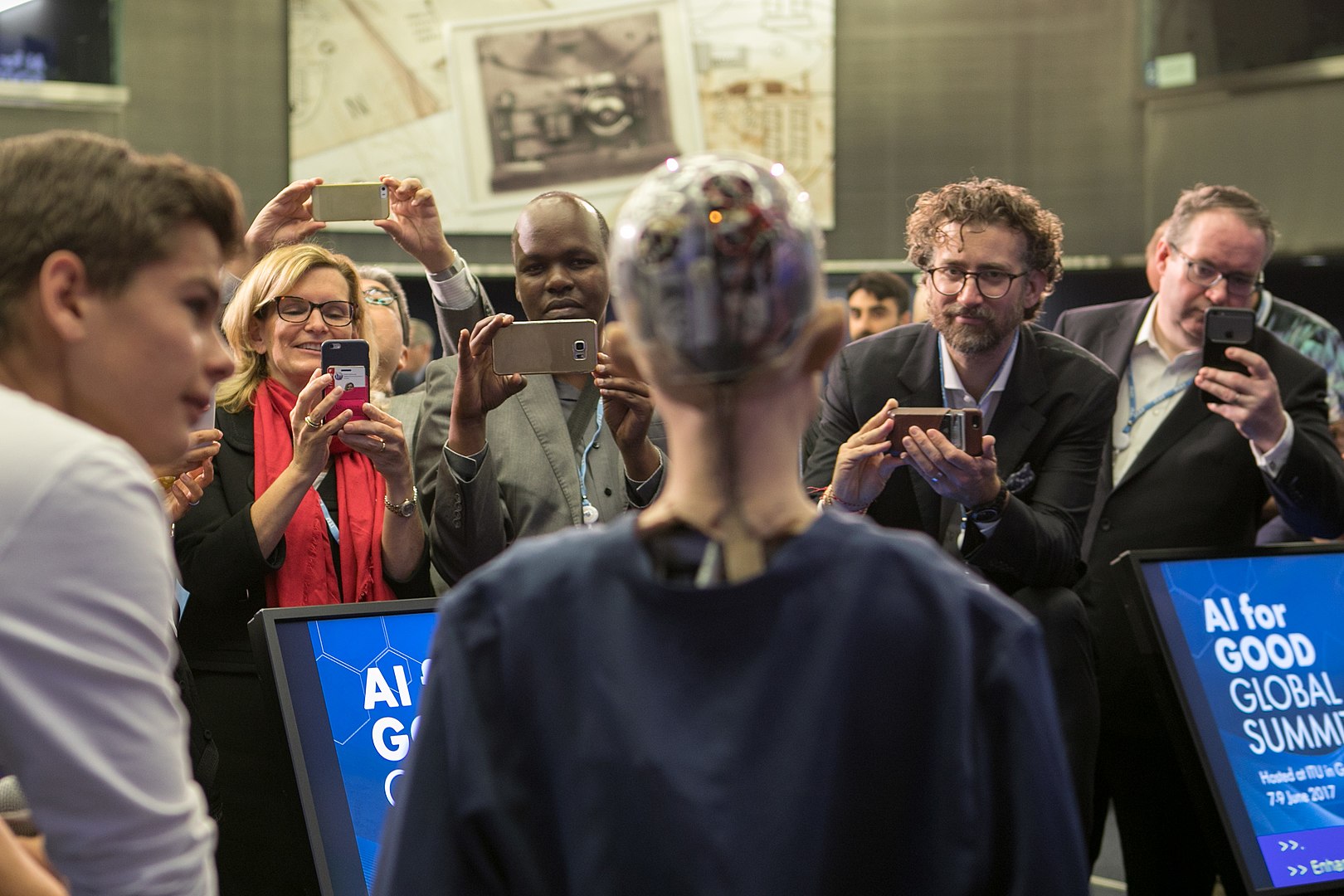 Scientists need to work more closely with entrepreneurs and financiers to ensure groundbreaking research in Europe can be turned into successful business opportunities, according to the recently appointed Chair of the European Innovation Council’s pilot advisory board.

Professor Mark Ferguson, director general of the Science Foundation Ireland and chief scientific adviser to the Irish government, built his own research into a biotech company that failed in later stage clinical trials and which he subsequently restructured into another company. We spoke to him about what he learned from the experience, how scientists can turn their research into a business opportunity and why Europe needs a culture of smart risk-taking.

Does Europe have a problem turning science into successful businesses?

‘If you look objectively at the data, at the amount of venture capital raised in the United States compared to Europe, there is clearly a gap. The latest figures for 2016/17 showed that the US deployed €38bn while Europe deployed €6bn.

‘There could be many reasons for that. Perhaps the science is better in the US. But if you look at a hot area like artificial intelligence, you will see that Europe has better or more science when you look at numbers of publications and citations compared to the US. So, it doesn’t look like the science is the problem, but it could be that people cannot get finance.’

What are the challenges scientists face with this?

‘There are many challenges, but the number one is that you need to understand who the customer is and what they might want. It is one thing to have a great scientific or technical innovation. It is quite another to know how that technology can be deployed, to understand the market and how you are going to finance the business.’

There are sometimes people who think that they have got a technology that is going to revolutionise the world yet nobody wants it.

Is this because there are cultural differences between academia and business?

‘I think there are cultural differences. There will be occasional individuals who will want to straddle both worlds, like myself, but more often than not, it is about understanding, respecting and interacting with people from other domains.

‘It is also about knowing the difference between a high risk and a stupid risk. Some investments won’t pay off, not because people didn’t do a good job, not because the investors were stupid or any other bad reasons, but simply because we took a sensible risk and it didn’t work out as we expected. We need to be comfortable with that.

‘There is more of a culture of that (an appetite for higher risk) in the US approach than there is in Europe.’

What was your own experience of this?

‘As an academic I discovered that if you operate on an embryo it heals without a scar. Scarring is a big medical problem for people who suffer burns, who have major surgery or are in road traffic accidents. We studied the cellular and molecular biology of scar healing and eventually set up a company, Renovo, to develop novel pharmaceutical drugs to prevent scarring.

‘We took those drugs all the way to phase three clinical trials. In early human trials they performed well and we treated over 1,000 patients and volunteers, but in later larger trials with thousands of people we got some negative results. This was nothing to do with the drug but more to do with variability in the way people heal.

‘It gave us some completely new science, but commercially it was quite devastating because you need to find a way of screening people for this in a clinical trial that would have cost another €100m and taken another five years to do. But we sold the drugs and repositioned the company (calling it Inspired Capital) into a completely different sector as a lender of finance to small and medium enterprises in the UK. This was subsequently sold following an unsolicited takeover bid.’

What was the lesson you took from this?

‘There are always surprises that are outside your control, especially in the biological sciences. You need to be able to respond and adapt quickly and intelligently.’

Are there common mistakes people make when venturing from science into business?

What can scientists do to avoid this?

‘Sometimes it requires a different person other than the academic to take it forward. That is where I think organisations like the European Innovation Council can be helpful in bringing together entrepreneurs and innovative academics. The EIC will strive to expose the best researchers from the hottest fields to some of the best entrepreneurs and financiers in Europe.’

Does it require a different mindset to turn science into business?

‘Fundamentally, it is about recognising the opportunity. Then it is about ensuring critical things can be done – whether that is another experiment, market research, licensing or a patent. That requires a focussed effort and financing. We don’t want people spending years trying to do those things.

‘In my vision of success we would have a fantastic ERC (European Research Council) scientist who makes a ground breaking discovery that has commercial potential and very quickly that comes to an EIC programme manager and they help assemble the other people the scientist needs to work with, ensure the critical pieces get funded, that equity gets funded and it can then be scaled rapidly.’

Can you tell us more about what you see the EIC’s role being here?

‘This is my opinion, but the EIC needs to do for innovation what the European Research Council has done for research. It got the best people, the best researchers from across Europe and used a relatively simple benchmark of success – namely the quality of the scientific publications as assessed by citations.

‘The equivalent for innovation is to get the very best innovators, venture capitalists and entrepreneurs from around Europe involved. The hallmark of success will be how much the small companies the EIC invests in are subsequently worth.

‘The EIC needs to have a seamless interface with the ERC to make sure that all of those excellent pieces of science it funds with disruptive, ground breaking potential are very quickly translated to scale by the EIC.’

What are your hopes for the future?

‘We need some successes under our belt. I’m quite hopeful that some of the pilots, which are transitioning out of existing instruments and funding streams will be successful and this will attract other people. It is really important that the EIC money is used to leverage other private investor money. As it develops a global reputation for backing companies with great returns, that will come with time. There really are enormous opportunities.’

On 25 September, Mark Ferguson will be participating in a session with European Research Council board members about the future of supporting European inventors and innovators.