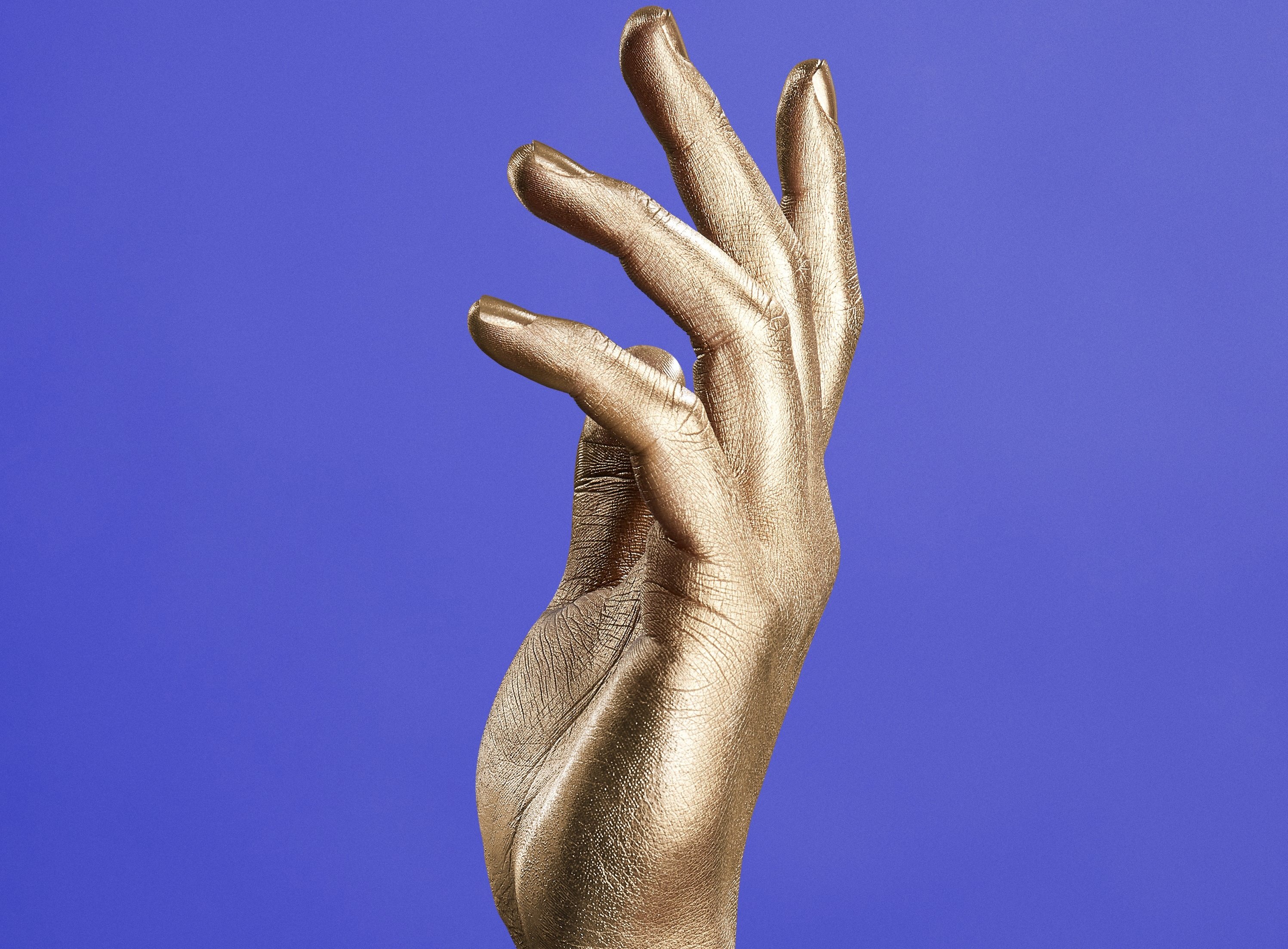 The first full-length mainstream music album co-written with the help of artificial intelligence (AI) was released on 12 January and experts believe that the science behind it could lead to a whole new style of music composition.

Popular music has always been fertile ground for technological innovation. From the electric guitar to the studio desk, laptops and the wah-wah pedal, music has the ability to absorb new inventions with ease.

Now, the release of Hello World, the first entire studio album co-created by artists and AI could mark a watershed in music composition.

Stemming from the FlowMachines project, funded by the EU’s European Research Council, the album is the fruits of the labour of 15 artists, music producer Benoit Carré, aka Skygge, and creative software designed by computer scientist and AI expert François Pachet.

The software works by using neural networks – artificial intelligence systems that learn from experience by forming connections over time, thereby mimicking the biological networks of people’s brains. Pachet describes its basic job as ‘to infer the style of a corpus (of music) and generate new things’.

A musician firstly provides ‘inspiration’ to the software by exposing it to a collection of songs. Once the system understands the style required it outputs a new composition.

‘The system … analyses the music in terms of beats, melody and harmony,’ said Pachet, ‘And then outputs an original piece of music based on that style.’

The design challenge with this software was to make it adapt to the creative workflow of musicians without becoming a nuisance.

‘The core (problem) was how to do that so that (it) takes into account user constraints. Why? Because if you compose music, actually you never do something from scratch from A to Z,’ said Pachet.

He outlines a typical scenario where the AI software generates something and only parts of it are useful but the musician wants to keep it in, drop the rest and generate new sounds using the previous partial output. It’s a complex requirement, in other words.

‘Basically, the main contribution of the project was to find ways to do that, to do that well and to do that fast,’ said Pachet. ‘It was really an algorithmic problem.’ As creative workers driven by intuition, musicians need direct results to maintain their momentum. A clunky tool with ambivalent results would not last long in a creative workflow.

Pachet is satisfied that his technical goal is completed and that the AI will generate music ‘quickly and under user constraints’.

After years of development and refinement, the AI music tool now fits on a laptop, such as to be found in any recording studio, anywhere. In the hands of music producer Carré, the application became the creative tool that built Hello World.

As a record producer, Carré collaborated closely with the artists in the studio to write and produce songs. So, as the resident musical expert, can Carré say if this is a new form of music?

He also says that the process is a real collaboration between human and machine. The system creates original compositions that are then layered into songs in various forms, whether as a beat, a melody or an orchestration. During the process, artists such as Stromae are actively involved in making decisions about what and how to include the muscial fragments the AI provides.

‘You can recognise all the artists because they have made choices that are their identity, I think,’ said Carré.

Pachet concurs. ‘You know in English you say every Lennon needs a McCartney – so that’s the kind of stuff we are aiming at. We are not aiming at autonomous creation. I don’t believe that’s interesting, I don’t believe it’s possible actually, because we have no clue how to give a computer a sense of agency, a sense that something is going somewhere, (that) it has some meaning, a soul, if you want.’

The album’s title Hello World reflects the expression commonly used the very first time someone runs a new computer program or starts a website as proof that is working. Carré believes that Hello World is just the first step and the software signals the start of a whole new way of composing.

‘Maybe not next year, but in five years there will be a new set of tools that helps creators to make music,’ said Carré.