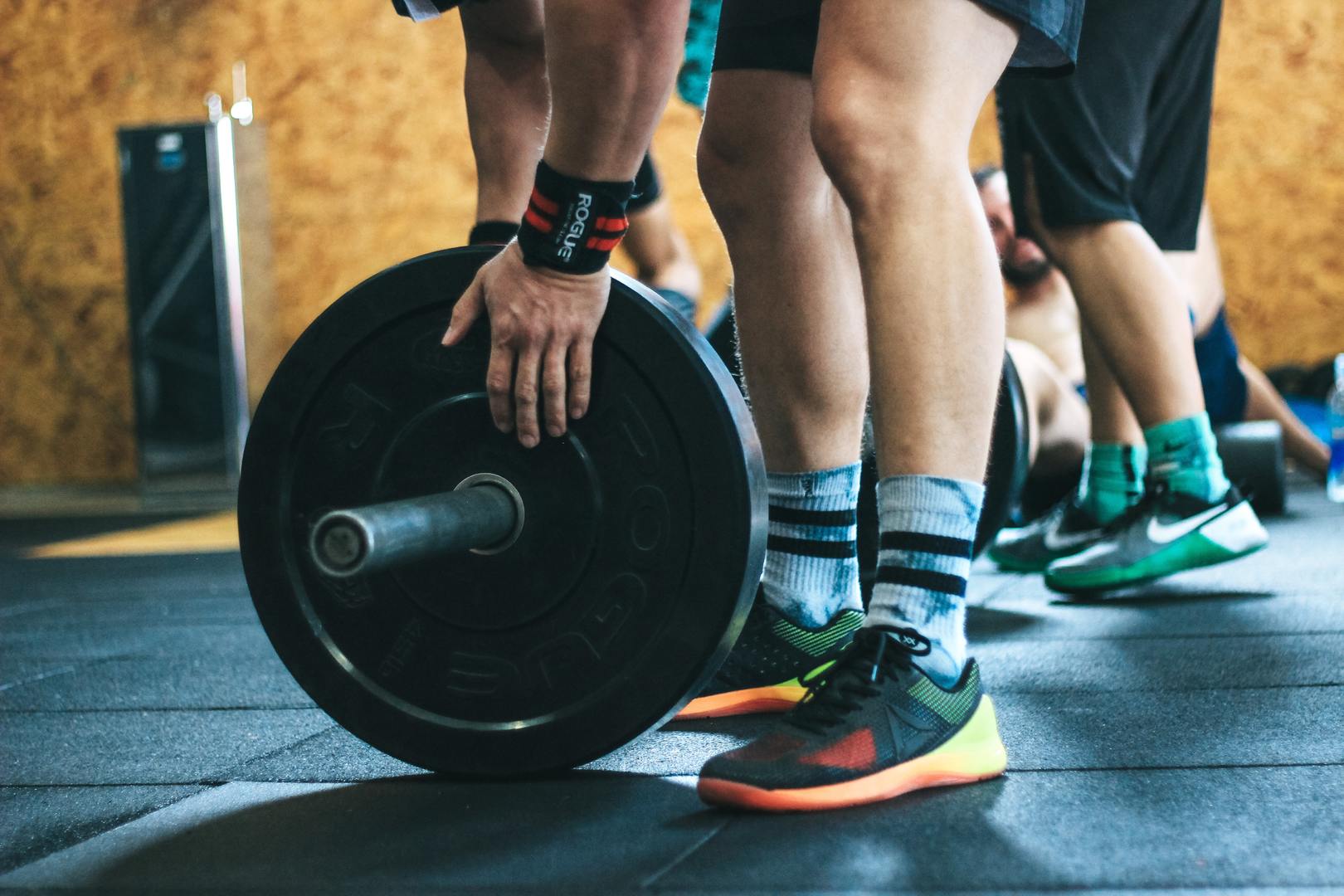 Scientists are getting closer to understanding how to turn the body’s energy-storing white fat cells into energy-burning beige fat cells, opening up hopes that fat deposits could one day be deliberately manipulated to prevent obesity and related health conditions.

Professor Mirko Trajkovski from the Laboratory of Metabolic Health at Geneva University, Switzerland, believes researchers are well on their way to cracking this game-changing conversion process. ‘By manipulating the body’s fat stores, we can make big progress in the fight against obesity, insulin resistance and type 2 (lifestyle-related) diabetes,’ he said.

The body stores two main types of fat: white and brown. White dominates. It sits on our waist, hips and thighs and stores energy, releasing fatty acids when fuel is required. Eating in excess over a prolonged period causes white fat cells to swell, resulting in obesity.

Brown fat has an opposing function to white, transferring energy from food into heat. Brown fat, when fully activated, burns 20% of our food intake and protects us from diet-induced obesity.

Sadly, each of us carries only a tiny amount of brown fat (around 50g) and this doesn’t change over our lifetimes. However, hope is now emerging in the form of a third kind of fat – beige. Beige fat lives within white fat tissue and works in a way that closely mimics brown fat, burning calories to generate heat. What makes beige fat special is its plasticity – when the circumstances are right, a beige cell will be fabricated through the ‘browning’ of a white fat cell.

So what are the right circumstances, and how can they be harnessed to reduce obesity-related disease? Research suggests that exercise, gastric bypass surgery and prolonged exposure to the cold all stimulate the production of beige fat – meaning that the body is more efficient at burning energy.

‘The common denominator seems to be a negative energy balance,’ said Prof. Trajkovski. ‘Energy loss is higher than energy gain.’

He ran a project called MIRBATWAT, which investigated a chain of events by which white fat cells turn into beige fat cells. One set of experiments on mice found that restricting the amount of calories they ate – again creating a negative energy balance in the body – led to the browning of white fat cells through increased activity in the body’s innate immune response, which is associated with inflammation reduction.

In a follow-up paper, he showed that the ecosystem of bacteria living in our guts, known as the microbiome, also plays a role in this process. When mice eat less or are exposed to the cold, it triggers a marked shift in the composition of the microbiome, which in turn boosts the innate immune system, improves the body’s sensitivity to insulin (warding off type 2 diabetes) and promotes fat browning. Mechanistically, this positive response is caused by calorie-restricted bacteria producing less of a molecule called Lipopolysaccharides (LPS).

Prof. Trajkovski is hopeful that new anti-obesity drugs channelling specific gut bacteria will eventually emerge from this work. ‘One of the scopes in my research right now (in the Healthybiota project) is to identify the individual microbes, as well as combinations of microbes, that contribute (to metabolic improvements), and to narrow down the mechanisms by which these microbes communicate with the host,’ he said.

Research on how to increase the amount of beige fat cells in humans could be furthered if researchers were able to study human fat cells outside the body rather than having to rely on mice studies, according to Dr Matthias Meier from the Helmholtz Pioneer Campus (HPC) at the Helmholtz Zentrum in Germany. He leads the MicroAdiPSChip project to develop tools that enable researchers to study complex cell systems outside of the human body and deepen their understanding of obesity, late-stage diabetes and other complex metabolic disorders.

‘We can’t do genetic manipulations on humans, so all research is based on mice – but mice are metabolically very different to humans,’ he explained. ‘That’s why we need these chemical micro-environments – so researchers can realistically study the factors that impact cell behaviour.’ Factors might include diet, stress, hormones or age.

On polymer and plastic chip platforms that closely resemble computer chips, his team builds miniscule 3D models, each model simulating a micro-environment found in the body. Fat cells at varying stages of development – from adult stem cells to maturing cells – are inserted into a model and bathed in cocktails of chemicals through microscopic fluid streams, to see how they respond.

‘By manipulating the body’s fat stores, we can make big progress in the fight against obesity.’

Over the next few years, Dr Meier is hopeful that his models will reveal how beige fat cells can be manipulated to develop from adult stem cells. He explained: ‘Imagine stem cells are on the peak of a mountain. When they roll down, you want a stimulus that can shift them to the left valley where they become beige rather than the right valley where they become white.’

Once the mechanics of how stem cells become beige fat cells are understood, Dr Meier believes drug therapies will eventually be developed to boost healthy fat tissue in people who have genetic risk factors for obesity and type 2 diabetes.

Does he also anticipate a time when we will all submit to overindulgence and a sedentary lifestyle, relying on a pill to promote fat-burning beige cells? ‘I hope not,’ he says. ‘Every drug comes with side effects, and there’s no doubt that eating a healthy diet and less, and exercising, are the best preventatives for obesity and type 2 diabetes – this has to be stressed.’