Shortening the diagnostic journey and providing effective treatments are key to a longer and healthier life for patients. These are just a few of the major milestones in rare disease research spearheaded by the International Rare Diseases Research Consortium (IRDiRC), a joint initiative by the European Commission and the US National Institutes of Health launched in 2011. As the largest consortium in rare diseases research in the world today, with close to 60 organisations, the IRDiRC has taken international rare disease collaboration to new heights.

Close to 300 million people around the world have a rare disease (RD) today, but there is good reason to hope that the root causes of genetic RD – most rare diseases are genetic – will eventually be discovered. And even though the majority of RDs have no approved treatments (less than 6% of RDs have), scientific strides have brought promising new therapeutic models. For instance, RNA-based therapies and viral vector-based gene therapies have been added to the arsenal.

According to the IRDiRC, the genetic causes of over 4,000 RDs have already been identified.

A great comfort to those suffering from a disease is that it can at least be identified, says the IRDiRC’s retiring Chair Dr Lucia Monaco. This rings particularly true for families of children suffering from RDs – as children are primarily afflicted. She described the medical journey travelled by the patient (and their families and doctors) as ‘diagnostic odysseys’.

Enter the European Commission and the US National Institutes of Health, which in 2011 together launched an initiative to unify fragmented RD research, cut research costs, bring experts together, and create what today is the world’s largest consortium in RD research, the IRDiRC, with stunning results – helped along by major advances in genomics.

Diagnosis within a year – the IRDiRC’s promise 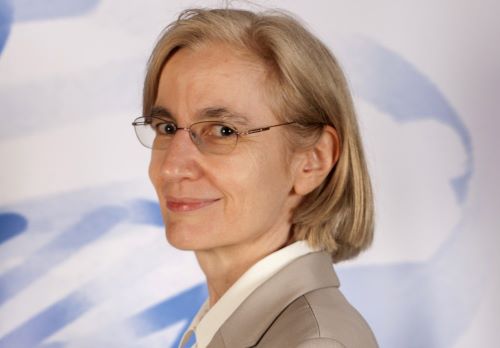 The IRDiRC is perhaps best known for its inspiring commitment to ensure that each patient coming to medical attention with a suspected RD will be diagnosed and receive care and the available treatments within a year if their disease is known in the medical literature. Equally important, those suffering from a suspected RD but without a diagnosis within a year will be logged into a global diagnostic and research pipeline, allowing researchers to identify and match any RD in the future.

Dr Monaco highlights how the IRDiRC addressed the problem of the ‘diagnostic odyssey’ many people face, by setting up a task force that later led to the creation of a gamechanging informatics tool.

‘Now, when the same genetic fingerprint and clinical manifestations belonging to different persons affected by a still unknown disease are stored in different databases around the world, we are able to match them and identify the disease for such extremely rare conditions,’ said Dr Monaco.

‘We have named this match tool the Matchmaker Exchange,’ she explained. The IRDiRC launched an international and open collaboration in 2013 in cooperation with the Global Alliance for Genomics and Health, resulting in a wide network of international participants for the Matchmaker Exchange. This tool has been instrumental in finding the genetic causes for patients with RD by providing evidence – from cases around the world – to identify the causative genes.

The IRDiRC has also succeeded in meeting its second original goal – that of helping develop 200 new therapies for RDs within a decade. It then decided to become more ambitious.

Concurrently, the IRDiRC also adjusted its primary goal to reflect not just its commitment to diagnosing people with a known RD within one year of seeking medical attention, but also to ensuring they get access to treatment and care for the RD within the same time frame.

A toolkit the world can use

The IRDiRC also created a working group that identified an original list of more than 200 known therapies that are considered essential to RDs. This aligns with the need and urgency to make any already-approved therapies accessible to patients living with RDs.

Working with healthcare organisations and caregivers, the IRDiRC drew up and published the RD list of essential treatments, based on the strength of scientific evidence and input by experts.

‘Any healthcare system in any country in the world can use it as a reference when making their own decision[s] on making these therapies accessible to patients, in the frame of their political and economic contexts,’ commented Dr Monaco.

Dr Monaco also singles out the IRDiRC’s unique guidebook for orphan drug designation as one of the consortium’s crowning achievements, noting how drugs have so far been developed for a small number of rare diseases, leading to the need for orphan drugs as well as guidance in bringing them in for approval. ‘It’s an interactive tool that is accessible from our website, that has all the building blocks that have to be in place,’ she noted. 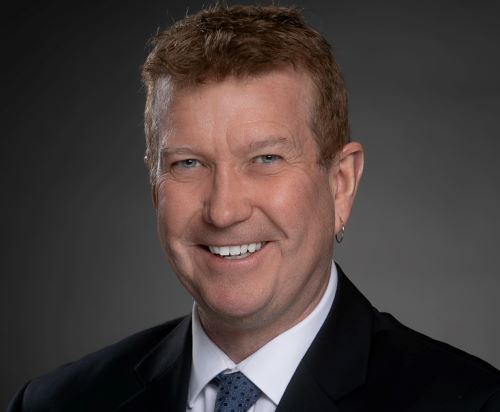 Among other initiatives over the last decade, the IRDiRC also produced a key set of recommendations on clinical trial designs appropriate to small populations, a scenario often the case with RD research.

What the future holds

Describing the consortium as an ‘influencer’, Dr Pearce also likens it to a ‘sleeping giant’. He believes that in the future, the IRDiRC’s work coupled with advances in genomics will significantly add to its diagnostic, therapeutic and communication toolbox – and with it, a better understanding of the value of RD research.

‘One term has come to light – precision medicine – during the 10 years [since the IRDiRC was founded]. We have billions of letters [nucleotides] in our genome [that make up gene sequences] and that will define our health in many respects,’ Dr Pearce added, describing the value of genomics in new health treatments. ‘Of course, other things we will do will have a huge influence on our health as well. But precision medicine has really grown… in terms of understanding the changes in our DNA that cause cancer and how cancer cells develop and grow – it doesn’t get any more precise than an RD.’

Dr Pearce, who is the the current president of Innovation, Research and World Clinics at Sanford Health, is also an expert on Batten disease (a genetic disorder of the nervous system). He looks forward to increasing the IRDiRC’s membership, by ‘proving the value of bringing people together,’ and is keen to expand geographically, bringing in more members from South America, Africa, and Asia.

‘We need to make the IRDiRC truly more global, because we need the different viewpoints and research,’ he explained. ‘Also, to truly understand those billions of letters [in the human genome], we need to have the diversity of the entire planet.’

Dr Pearce aims to foster greater communication and even more partnerships for the IRDiRC, but with an added focus: developing the consortium’s goal of measuring the impact on educating people on why it is important to develop RD diagnostics and therapies.

‘I believe this organisation and this current membership have the ability to influence, and as we grow the membership, we will be able to influence more,’ he concluded.