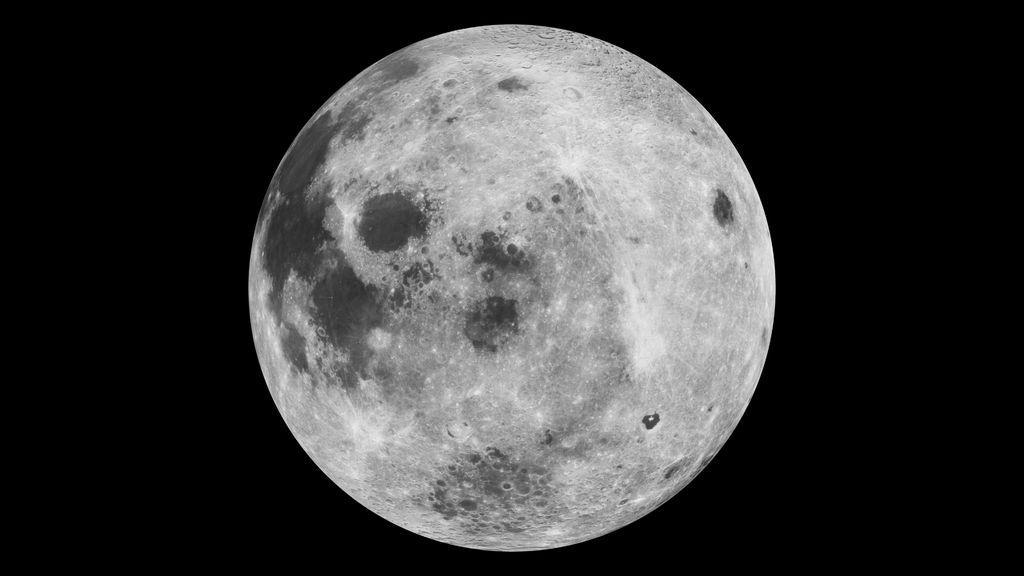 Missions modelled on the 1960s ‘moonshot’ programme to put a man on the moon by the end of the decade could help make Europe a cool place to do business and unite the public behind European science and innovation, according to Professor Mariana Mazzucato, founder and director of the Institute for Innovation and Public Purpose at University College London, UK, where she holds the chair in the economics of innovation and public value.

She is special advisor on missions to the Carlos Moedas, EU Commissioner for Research, Science and Innovation, and presented him with a report on mission-oriented research and innovation in the EU at the Centre for European Policy Studies ideas lab event in Brussels, Belgium, on 22 February.

The idea of arranging Europe’s research and innovation funding around missions is being discussed as part of the preparations for the EU’s next funding programme after Horizon 2020. Could you explain what a mission is?

‘(It’s) using innovation to address a challenge by solving a problem. The bold, important problems – big societal objectives that are going to matter across Europe. These problems are more social and wicked than going to the moon which was mainly a technical feat.’

How do they differ from societal challenges such as demographic change and food security, which underpin the EU’s current research funding programme?

‘With a mission you can actually answer, “Did we achieve it or not? Yes or no?”

‘We have these challenges and they’re very important. We’ve got to keep them. But they’re too broad to really direct innovation. We (also) have projects, they’re fine, but they’ve become very dispersed. In terms of really stimulating the cross-sectoral innovation, economy-wide, bottom-up solutions in (the) way the man on the moon project did, but applied to the more complicated problems involving health and energy systems, we’ve never done it.’

You’ve said in your report that by directing research and innovation funding towards solving a problem, the potential benefits are staggering. How so?

‘First of all, historically, we know that many of the biggest innovations, like the internet, GPS, actually came as spillovers from the process by which there was actually big thinking to solve a problem. Along the way you’re trying to solve it, there’s all sorts of bottom-up solutions.

‘(Secondly), we have a huge crisis in Europe of lack of business investment. Missions are a way to excite business to invest. And you don’t get business to invest by giving them tax credits. Business invests when it sees an opportunity: “Oh yes that’s going to be a cool new thing, I want to be there first.” By setting the framework and the stage for something new that doesn’t exist – which I call co-creating and co-shaping markets – you also get businesses to increase their investment.

‘(Thirdly), many economies have skewed industrial systems, so they might have lots of good pharma and nothing else. Mission-oriented problems require lots of different sectors and actors to collaborate. For example a health mission, (such as) 100% independence of people with Alzheimer’s in their homes, would require digital, nutrition, transport, medicine. Inter-sectoral collaboration has a bigger economy-wide effect than just focusing on one technology, one research project, one sector.’

‘It has to be a significant amount of money.’

You’ve mentioned that 10 to 15 years would be a good timeframe for a mission, what’s a good budget?

‘It’s got to be serious. It has to be a significant amount of money. The US, just to put things in perspective, just for pharmaceuticals and biotech, spends over 30 billion (dollars) of public funds a year. Just for that one sector. And we are as big as the US.

‘But, you know, when we want to go to war, we go to war. If we’re doing things that are really important, we’ll find the money. By doing missions, you actually create investment opportunities. So it is a question of how to formulate these missions properly, in ways that then leverage and crowd in the private sector.

‘That’s what we’re talking about, creating a stronger buzz. Maybe Europe will become the coolest place where people are thinking about (a certain) problem, such as carbon-neutral cities. So capital around the world comes here to learn. Which is a really important issue because often you hear in different Member States, “Oh well, we finance all this and they all end up in Silicon Valley.” But you become the cool place to be. Some might leave but many will come.’

Is it the public sector’s role to shape innovation in that way, to shape the markets?

‘Yes, it always has. Whether it does it successfully is the real question. Again, in my book The Entrepreneurial State: Debunking Public vs. Private Sector Myths, I described how the internet, GPS, touchscreen, nuclear energy, fracking – it all came from politicians making choices. We’ve always been making choices, but often they’re too narrow, they’re sectoral or technological, or too broad. Missions are inter-sectoral, inter-actor, inter-disciplinary, so it’s much less risky and you’re choosing a problem that has to be solved. And society, through democratic engagement, helps you decide what those problems are.

‘We should learn from Member States like Denmark and Germany who have had quite clear missions, have also in the process created much stronger links between manufacturing and services. Denmark has become the number one provider of high-tech services to China’s green economy. We should also learn about the capacity and capabilities required by the public actors involved. They will need to be smart and think out of the box as managers are trained to do in business schools. This means overcoming the fear of failure, and welcoming the underlying uncertainty. We should not copy DARPA (the US Defense Advanced Research Projects Agency) but of course learn about its internal structures that fostered that experimentation on the way to the Internet.’

What role can the public play?

‘There are different types of public engagement. One is, what are missions? (For example), civil society organisations, (such as) nursing organisations should be central to any health mission – designing it, thinking about it. I think personally that we need much more engagement with the trade unions, the nursing organisations, consumer groups, the green movement – getting them involved in the selection but also the monitoring along the way.

‘On the demand side (the public is) really important. Lots of innovations, we discover their use through use. So feedback on the use.

‘These missions are going to require investments that are high risk, so they have to be bold. Lots of this stuff will fail. Well, when it doesn’t fail, how do we divide up the wealth? We should engage in the debate about how do we share the wealth that’s created from these missions so you don’t just socialise the risks but also the rewards.’

It all sounds very promising – what could go wrong?

‘Missions can get captured (by a particular sector) if you don’t make sure the focus is on the problem and the different actors and multiple solutions. And of course the civic engagement. They could become linear. They could become legacy projects. It could affect just one part of Europe and not another.

‘You actually need to be adaptive and flexible and pivot. It might be that you realise along the way, “That was framed far too broadly, or too narrowly, or that’s not going to be achievable, let’s pivot, change and go that way.” That level of strategic flexibility is how lots of these mission-oriented organisations have succeeded.’

In your report you’ve said that missions should be bold, have a clear direction, be ambitious but realistic, cross disciplines, sectors and actors, and, finally, have multiple bottom-up solutions. Is there anything else that could maximise the chances of success?

‘We need to make sure that the agencies and the organisations responsible (for the missions) actually welcome this serendipity and this experimentation process. If they’re going to be doing net present value calculations, cost-benefit analysis, you’re in trouble.

‘For me, mission-oriented policies have to be driven by mission-oriented organisations. This ability to welcome risk, to think big, to evaluate in a dynamic way, to actively shape and co-create markets and not just fix them, to then also assess that process, to be much more active in how you might engage, just requires a very different mindset than the current one.

‘I think it’s a cultural change and it’ll be very healthy and it’ll dynamise Europe again and make citizens excited and proud to be European.’

Send the EU on a mission

If you have any inspiring ideas for a ‘moonshot’ mission or feedback on Prof. Mazzucato’s report, then the EU would like to hear from you.

Missions, such as plastic-free oceans or creating 100 carbon-neutral cities by 2030, are seen as a powerful way to create an impact in research and innovation. Ambitious ideas are good but they should also be realistic and actionable. The outputs from the mission need to be measurable and achievable within a set timeframe, and ideas which cross boundaries into other disciplines are welcome. Missions should have the potential to transform science, technology, industry and society while also capturing people’s imaginations.

For more information about entry criteria, go to the entry form to submit your mission ideas, where you can also fill out a short survey. The call for feedback is open until 3 April 2018.