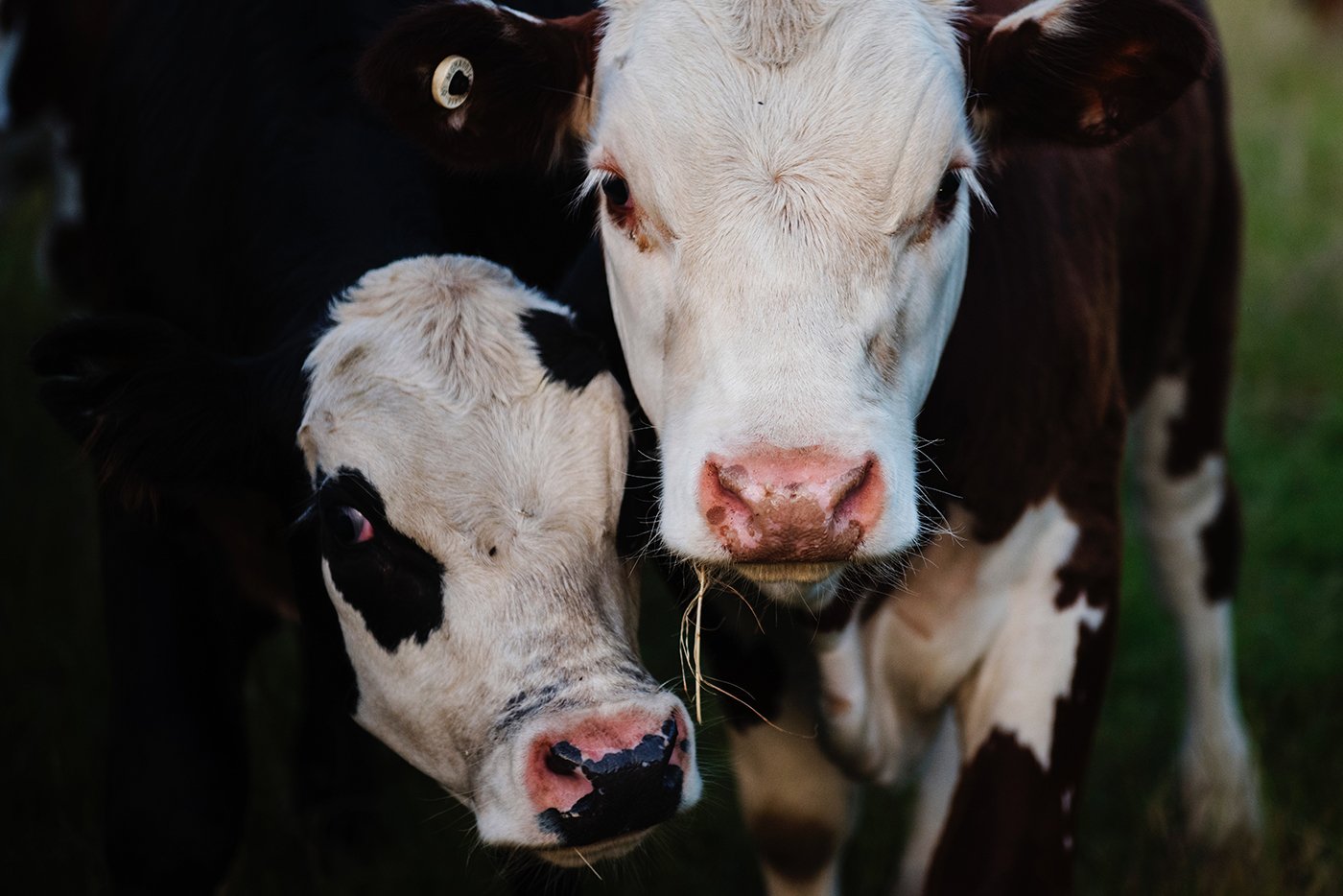 Every year, about 300,000 people worldwide receive a new heart valve. Whenever possible, doctors use valves made of tissue from cows or pigs, because the synthetic alternatives can cause blood clots.

But there is a hitch. Although animal tissue valves can last up to 30 years in people over 60 years old, they can be destroyed in just five years in a younger person, probably because of their more aggressive immune system.

The mutations knock out two sugars which coat the bull’s cells but are not found in humans: α-Gal and Neu5Gc.

‘The objective is to have animals that express tissues that are less foreign to the human body,’ said Dr Emanuele Cozzi, coordinator of a project called TRANSLINK, which has been trying to improve the long-term success of heart valve replacements.

In theory this means people’s immune systems will be less likely to attack the animal tissue, added Dr Cozzi, who is director of the Transplant Immunology Unit at Padua University Hospital in Italy.

As part the project, an Italian company, Avantea, created bovine cells with the two mutations and used them to clone a bull with a technique similar to the one that produced Dolly the sheep.

‘We are the first to make cattle (with these) mutations,’ said Professor Cesare Galli, co-founder of Avantea.

‘The cloning step is required … to make the founder animals. Then they can breed normally,’ said Prof. Galli.

Avantea had created the same mutations in pig cells using a technology called Transcription activator-like effector nucleases (TALEN) to edit the DNA, before CRISPR was available.

‘With CRISPR it is much easier to prepare the reagents that are needed to implement the system,’ said Prof. Galli.

That makes CRISPR cheaper because the reagents can be prepared in-house. However, in theory at least, it is less accurate, he added. ‘Being less precise in recognising the sequence to cut, there is the risk of undesired cuts – this is a risk that has yet to be quantified.’

‘The animals we generated could have a potential application for food consumption, at least for people who do not tolerate red meat.’

About 100,000 people a year are given synthetic heart valves because they are too young to receive the animal tissue version.

But these valves can lead to dangerous blood clots forming, so patients have to live on anticoagulants that impose ‘severe limitations’ on a young person’s life, says Dr Cozzi.

People have to avoid competitive sports and jobs with a high risk of injury, like construction or some police work.

‘If an accident occurs while on duty (they) may bleed to death,’ said Dr Cozzi.

Other factors – including someone’s blood pressure – cannot yet be ruled out as affecting the valve’s lifespan, he says.

To understand more, TRANSLINK is carrying out a study of 1,600 cardiac patients – the largest of its kind – to compare their immune responses to animal or synthetic valve transplants or other types of surgery. The results are expected next year.

If the study ‘shows convincingly’ that immunology is behind the premature failure of animal-derived heart valves, it should not be too difficult to find potential investors who could bring the genetically engineered tissue valves to market, says Dr Cozzi.

‘My hope would be that, based on the data of our study, we may change the outlook of young patients … (and offer them) a better quality of life.’

The mutations in both pigs and cows may pave the way for people to receive transplants of whole animal organs, Dr Cozzi says.

The cloned animals may also benefit people allergic to red meat – a reaction which sometimes develops after they have been bitten by a tick.

Scientists think the main culprit is the α-Gal sugar found in all animals other than primates.

Anything from a steak to collagen used in cosmetics can trigger a reaction, which can range from a skin rash to anaphylactic shock.

‘The animals we generated could have a potential application for food consumption, at least for people who do not tolerate red meat,’ said Prof. Galli.

Some scientists in the US are also looking at possible links between the Neu5Gc sugar and cancer. The World Health Organization has classified red meat as probably carcinogenic to humans, although there is limited evidence.

Millions of years ago, humans developed a mutation that stopped the production of Neu5Gc and produced a slightly different sugar called Neu5Ac instead. The mutation made people resistant to malaria, and quickly spread across the population.

Pigs, sheep, cows and most other mammals – with the exception of deer and some dogs – produce the Gc form which is ‘highly antigenic’ in humans, says Prof. Galli, meaning it prompts a strong immune response.

Chicken and fish do not, which is one reason they are considered to be healthier to eat.

The cloned cows could be a useful source of milk for baby food, as it would be closer to human milk because it does not carry the antigen, says Prof. Galli.

Avantea also plans to use CRISPR to create horses with the same mutations as the cows and pigs. Horse serum is used to make antidotes to snake bites, but it can trigger adverse reactions in some people. Knocking out α-Gal and Neu5Gc may prevent that, he says.

The potential for the cloned pigs, cows and horses to improve people’s health is huge. But for the time being, much of it is still theory, the scientists say.

‘We have the tools now, but there is work to be done to prove whether there is an advantage or not,’ said Prof. Galli.