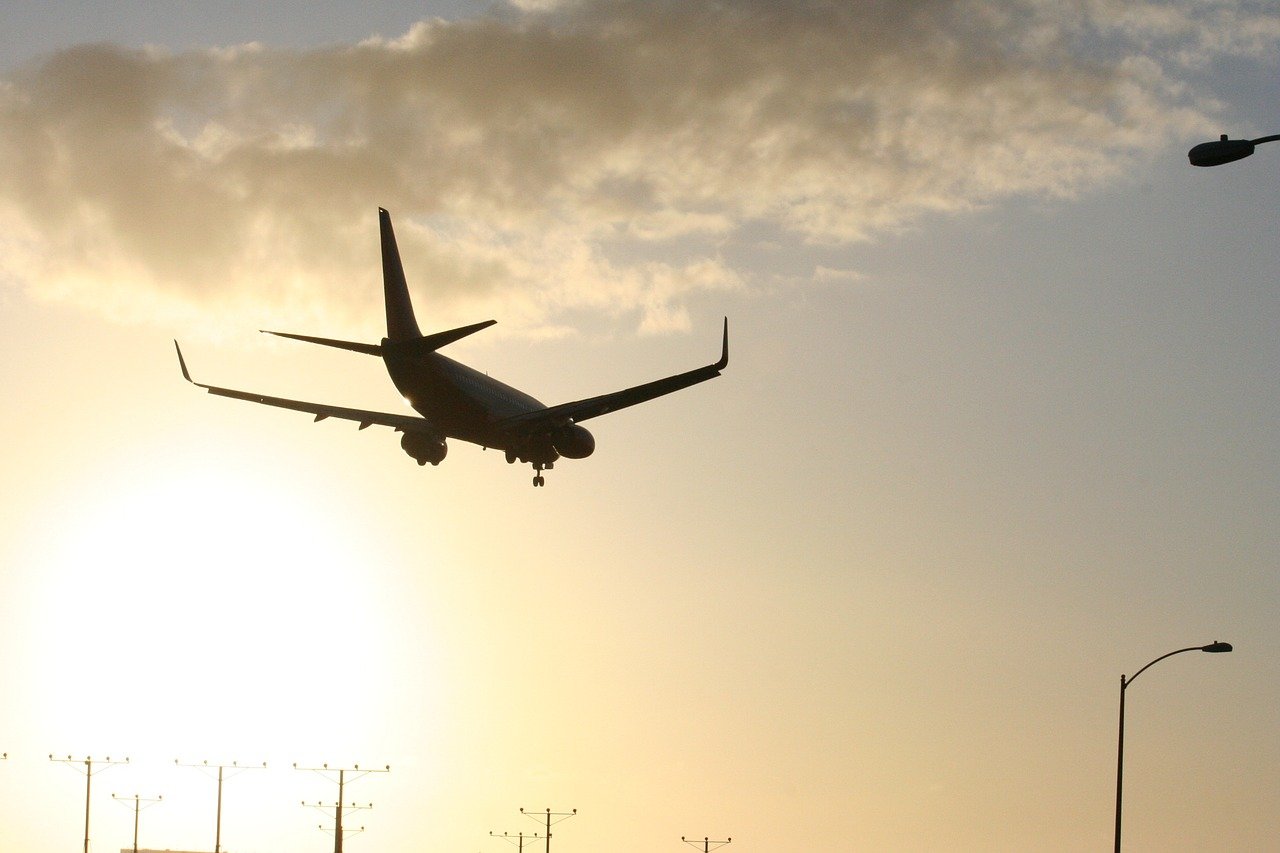 When it comes to planes cruising through the air, many of us are used to the idea of them flying on autopilot with little or no input from a human pilot as they travel from one destination to another. Landing a plane under autopilot, known as autoland, is a different matter. While some systems already exist, efforts are underway to improve them to enable safer landings.

By some estimates about 1% of all commercial flights use autoland, using an Instrument Landing System (ILS). Using ILS requires crosswinds of less than 46km per hour, comparable to a strong breeze, and becomes harder in adverse visibility conditions such as fog.

Modern autoland systems have other limitations. They require significant ground infrastructure in order to support fully automated landings. The runway must be equipped with radio beacons, which send signals to the aircraft to allow it to obtain accurate and reliable position information. Such systems are expensive, with few airports supporting them, while nearby obstacles like mountains make them unusable. What if there was another way?

Heikki Deschacht from avionics manufacturer ScioTeq in Belgium is the coordinator for IMBALS, a project that’s developing what’s called the Vision Landing System (VLS). The goal of this system is to enable large passenger planes to land automatically with less need for ground-based radio beacons.

‘The end goal of the IMBALS project is to realise and validate and verify a vision-based landing system for large passenger aircraft,’ said Deschacht. This system will consist of an onboard camera system that captures images in front of the aircraft and an imaging processing platform which extracts position information to help the autopilot steer the plane to the runway, he explains.

With current ILS systems, the pilot must take control of the aircraft on the final approach. However, Deschacht says the VLS – which is switched on when the plane is lined up in front of the runway – would allow for the entire landing to be automated. Powered by algorithms that calculate the correct angle of approach, it would allow for true automated landings.

‘Only 60% of the airports being served with Airbus aircraft are equipped with ILS (ground infrastructure),’ said Deschacht. ‘And not all of those are sufficient to do autolanding. So there’s a big gap in the airports (where) autolanding is simply not possible. And that’s the gap we wanted to fill with a vision-based landing system, because we don’t rely on anything on the ground. The only thing we need are visibility conditions (that make) the runway visible for the camera sensors.’

IMBALS is currently using cameras that operate in visible light, but they are also planning to develop image processing algorithms that use infrared to enable night landings, and landings where visibility is reduced due to fog or other factors.

While the project is due to finish in 2022, Deschacht hopes the VLS could be in operation by the later 2020s. Beyond 2030, aircraft could be designed with these systems incorporated, which would not only be more capable than existing autolanding systems, but significantly cheaper as no ground-based infrastructure is required.

Sensors of different wavelengths that can detect obstacles and avoid collisions can make automated landings safer, as well as taxi, take-off – which has not yet been done for commercial planes – and cruise. Developing such sensors to use in a variety of weather conditions is the focus of another project called SENSORIANCE.

‘We are building a system that will detect obstacles, especially in harsh environmental conditions,’ said Antonio Soler from engineering company MLabs Optronics in Málaga, Spain, the project coordinator. ‘We’re trying to improve what the pilot can see.’

The idea is to not only use infrared but sensors in other wavelengths to give the most information possible. The team looked at the sensors that were already used in the industry and worked on a way to design and develop a cheaper and more effective system to improve safety.

The sensors and a camera are located on the front of the aircraft and relay the information to the pilot. Image processing software relays what the cameras and sensors are seeing, allowing pilots to spot and avoid obstacles such as other aircraft and airport infrastructure, even in poor visibility conditions.

They expect to have a prototype ready in the next decade. ‘The objective is that every commercial plane should have some kind of enhanced vision system,’ said Soler. And combined with other systems like that of IMBALS, which would enable more widely performed automated landings, it could allow for fully automated flight in the near future.

‘We’re trying to improve what the pilot can see.’

According to a study by Boeing in 2017, 49% of fatal plane accidents between 2008 and 2017 occurred during final approach and landing. By removing possibilities for human error through automation, the risk of accidents can be reduced to make these phases safer. ‘If we look to the recent root causes analysis of aircraft accidents, many of them have a large contribution from human error,’ said Deschacht.

He also notes that the image processing technology like VLS could eventually be used in other phases of flight too, such as take-off and taxi. ‘It’s quite a challenging job for the pilot if it’s quite a large aircraft and it’s a small (or busy) airport and there’s low visibility,’ he said. ‘It’s not a vehicle you can easily turn back if you have mistaken your exit somewhere from the taxiway or runway.’

Of course, there are also safety concerns around automation. Boeing’s automated system lies at the heart of the investigations into two crashes killing everyone on board.

Long before automated landing systems like IMBALS are even implemented there needs to be a lot of testing to ensure high safety standards, says Stephen Rice, professor of Human Factors at the Embry-Riddle Aeronautical University in Florida, US. Testing must be done in a transparent fashion with the company, government and potential consumers.

‘If the public senses that corners are being cut, they will not fly on these aircraft,’ he said. ‘My recommendation has always been to try this out on non-passenger aircraft (e.g. cargo) and spend 5-7 years addressing potential issues before moving to passenger flights.’

Overall, the general trend in aviation is towards automation, and increasingly having the pilots oversee the aircraft and its systems. It will be important to find the right balance between automation and a well-trained human pilot, says Deschacht. To mitigate human error through automation, then systems ‘must be very, very reliable,’ he said.

The research in this article was funded by the EU’s Clean Sky 2 initiative. If you liked this article, please consider sharing it on social media.