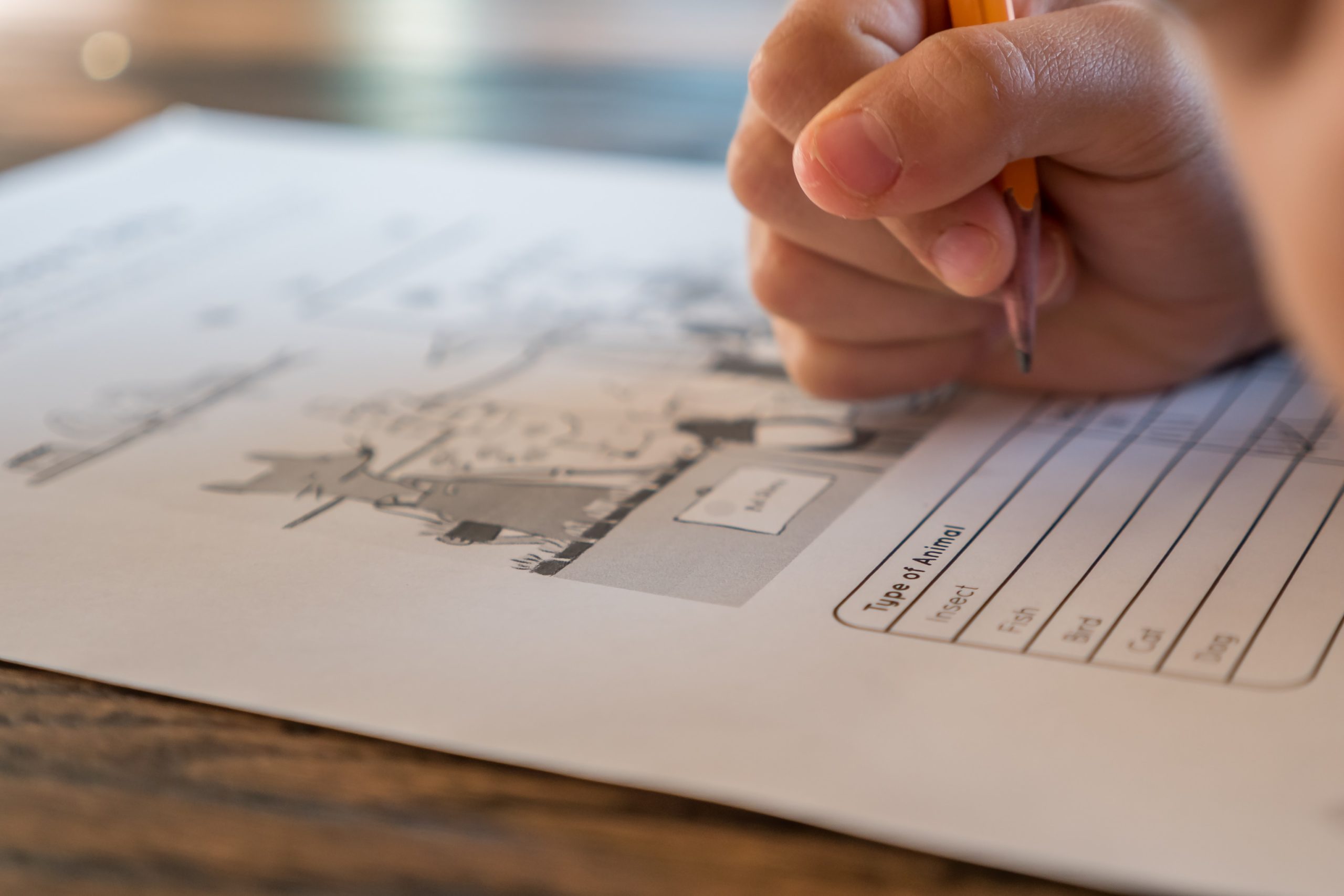 Bilingual people can effortlessly switch between languages during everyday interactions. But beyond its usefulness in communication, being bilingual could affect how the brain works and enhance certain abilities. Studies into this could inform techniques for learning languages and other skills.

More than half of people in Europe speak more than one language while the same is true worldwide.

Switching between languages can be thought of as a form of mental exercise where attention is focussed on the relevant language while intrusions from the second language are suppressed. ‘There is a lot of research that shows that when bilinguals speak in one of their languages, the other language is still active,’ said Dr Kyriakos Antoniou, a psycholinguist at the University of Cyprus.

The ability to speak more than one language is therefore thought to influence skills and processes used by our brain to acquire knowledge and make sense of our surroundings, known as cognition. This includes mental capacities such as attention, reasoning, judgment and problem solving.

It could also enhance metacognition – the awareness, monitoring and assessment of one’s own knowledge and mental processes, which comes into play when expressing an opinion or making a decision, for example. ‘Every time a person makes a decision, he or she evaluates how good the decision is and the likelihood of making an error,’ said Dr Leona Polyanskaya, a research fellow at the Basque Center on Cognition, Brain and Language in San Sebastián, Spain.

‘There is a lot of research that shows that when bilinguals speak in one of their languages, the other language is still active.’

A growing number of researchers are now investigating the relationship between bilingualism and different aspects of cognition. Dr Antoniou and his colleagues are particularly interested in executive control, which includes three cognitive skills that are needed when you have to concentrate or pay attention to something.

Inhibition, the ability to supress irrelevant information, is one of them, while working memory, which involves both storing and manipulating information at the same time, plays a role too. Cognitive flexibility is also involved, the ability to smoothly switch from one task to another. ‘What has been suggested is that the (brain’s) executive control system is needed for bilinguals in order to manage two linguistic systems,’ said Dr Antoniou.

The team looked at whether speaking more than one language had a positive influence on executive control compared to being monolingual as part of the NeuroBid project. So far, previous research findings have been mixed.

They also wanted to see whether there was a similar effect with people who speak two different dialects. ‘By examining the effect of bidialectalism, you also examine whether speaking two very closely-related languages plays a role because dialects are as close as it gets,’ said Dr Antoniou.

The researchers conducted experiments which compared executive control skills in bidialectals who spoke Cypriot Greek and modern Greek, multilinguals who spoke the same two dialects and one additional language and monolinguals who spoke modern Greek. Participants completed game-like tasks on a computer that tapped into all three mental skills that make up executive control, such as a classic cognitive test that uses reaction times to symbols to assess inhibition.

Dr Antoniou and his team found that multilinguals performed better than monolinguals when they combined each participant’s results from all the different tests. Bidialectals also achieved better results compared to monolinguals, suggesting that language similarity isn’t a confounding factor. However, speakers of more than one language or dialect only had an edge in overall executive control. ‘The advantage was not evident in measures that tapped into specific components of the executive control system,’ said Dr Antoniou.

Different theories have emerged from previous research to explain why multilinguals may have better executive control. Some work suggests they have an advantage for certain cognitive skills such as inhibition, where they have perfected blocking out information that isn’t important thanks to their experience with several linguistic systems. Another theory is that speaking more than one language has an overarching effect on executive control, influencing the coordination of different components, for example, but it doesn’t affect the specific skills that are part of it. ‘We take our findings as providing support to the latter theory,’ said Dr Antoniou.

The team’s results could also change misconceptions about people who speak two dialects. Standard forms of a language have traditionally been taught at school, where the inclusion of regional dialects is usually discouraged and stigmatised. Students are therefore assessed in their non-dominant dialect which can affect their performance. ‘In various countries (around the world), bidialectal children might be found to underperform in school, and the blame is often put on their intelligence or on their cognitive skills,’ said Dr Antoniou. ‘I think (our work) has implications in terms of refuting negative stereotypes that are associated with bidialectals.’

Bilingualism could also influence metacognition, but few studies have been conducted so far. The process of acquiring two languages at once has been found to hone mental abilities that help a person remember patterns and structures in a language and across languages. It may therefore also affect metacognitive abilities when it comes to being aware of what has been learned and how well a task has been mastered.

To test this hypothesis, Dr Polyanskaya and her colleagues investigated how bilingualism influences metacognition in both linguistic and non-linguistic tasks for the first time as part of the MetaBil project.

The team conducted experiments with bilinguals, who spoke Basque and Spanish, and monolinguals who spoke Spanish. For the linguistic tasks, participants had to learn an artificial language either by listening to words or reading them on a computer screen. Non-linguistic tasks involved fractal images or sequences of sounds where they had to learn to recognise underlying patterns. They were also asked to gauge how certain they were of their responses. In other experiments, electroencephalogram (EEG) tests were conducted to track brain activity while participants completed similar tasks.

Dr Polyanskaya and her colleagues found that bilinguals were better at gauging their performance in linguistic tasks compared to monolinguals. EEG evidence also suggests that their metacognitive abilities were enhanced in tasks unrelated to language. However, enhanced metacognition wasn’t apparent when the team looked at the performance of bilinguals in non-linguistic behavioural tests, says Dr Polyanskaya.

The team isn’t sure why that might be the case. But the MetaBil project is just a first step and there are several factors they would like to investigate further. For example, there is a wide variety of linguistic abilities among bilinguals, where some are equally proficient in both languages, while others can’t read or write in one of them or use one language at home and another at work. ‘We do not know which of these factors are important for metacognition,’ said Dr Polyanskaya. ‘There are many open questions.’

In follow-up work, she will be looking at a component of metacognition called metacontrol which is the ability to evaluate one’s own skills and knowledge for future decision-making.

Dr Polyanskaya will be examining whether efficient metacontrol in language tasks is related to bilingualism, for example. If so, techniques could be developed to boost metacognition so that people could better learn new languages or possibly other skills as well. ‘It opens the door for using the results in education,’ said Dr Polyanskaya. ‘I’m interested in the practical implementation of metacognitive enhancement.’