New technologies that capture and recycle carbon dioxide from industrial processes such as steel and cement making will be vital if the EU is to meet its goal of slashing greenhouse gas emissions by at least 55% by 2030 and down to zero by 2050. However, while solutions are emerging, more work is needed in … Read more 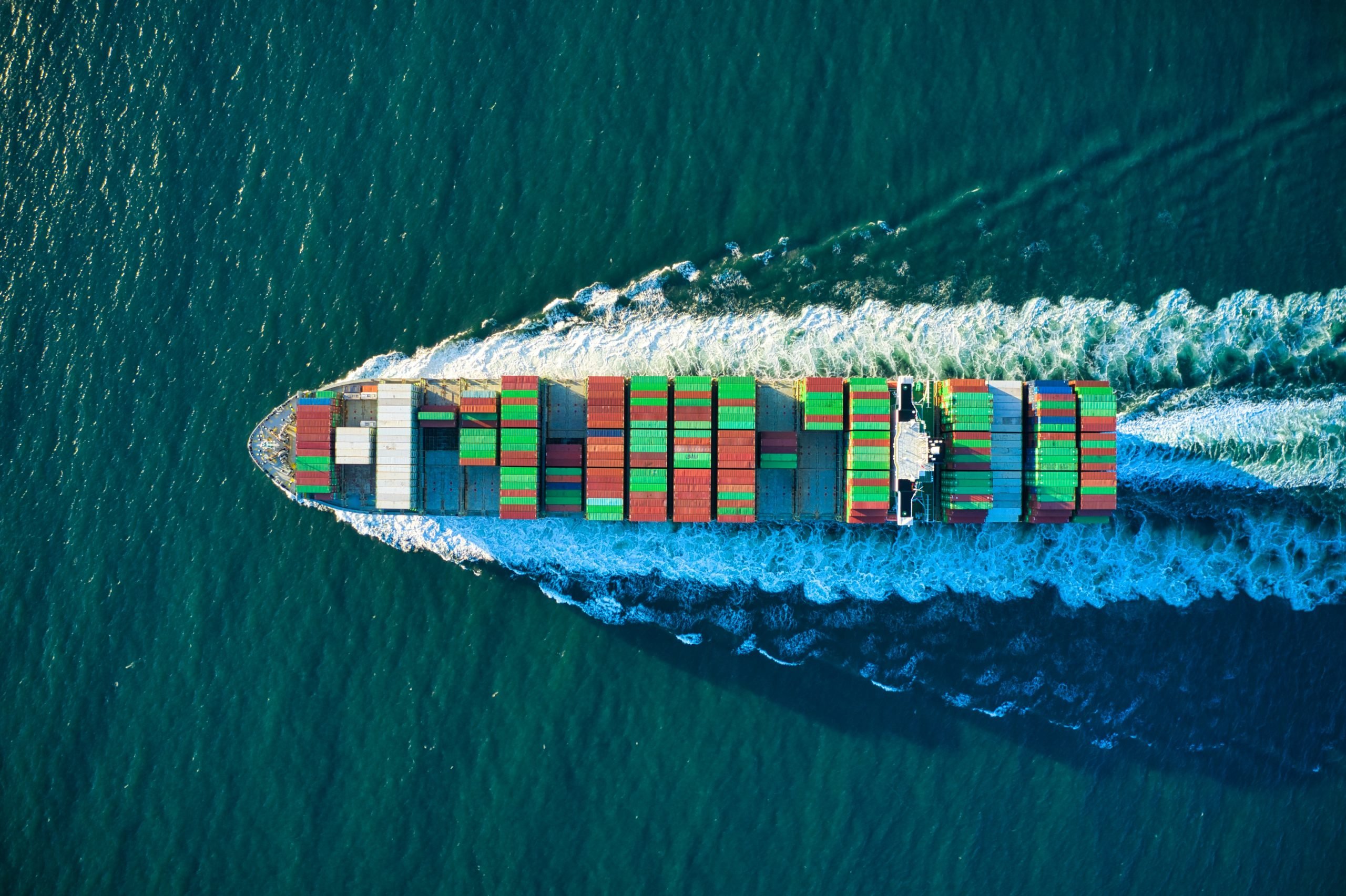 Ships have a significant environmental impact during building, operation and when they’re scrapped, but new approaches and composite materials to replace steel – still popular due to its strength and low cost – could make vessels more sustainable, recyclable, and less noisy for marine animals. Using ships to transport goods contributes significantly to global greenhouse … Read more Medical suppliers must change how they manage their supply chains, and factories need to be able to rapidly pivot to manufacturing different products, in order to respond quickly to the next major crisis and avoid shortages of vital medical goods, experts say. Lack of PPE and ventilators at the start of the coronavirus pandemic occurred partly … Read more 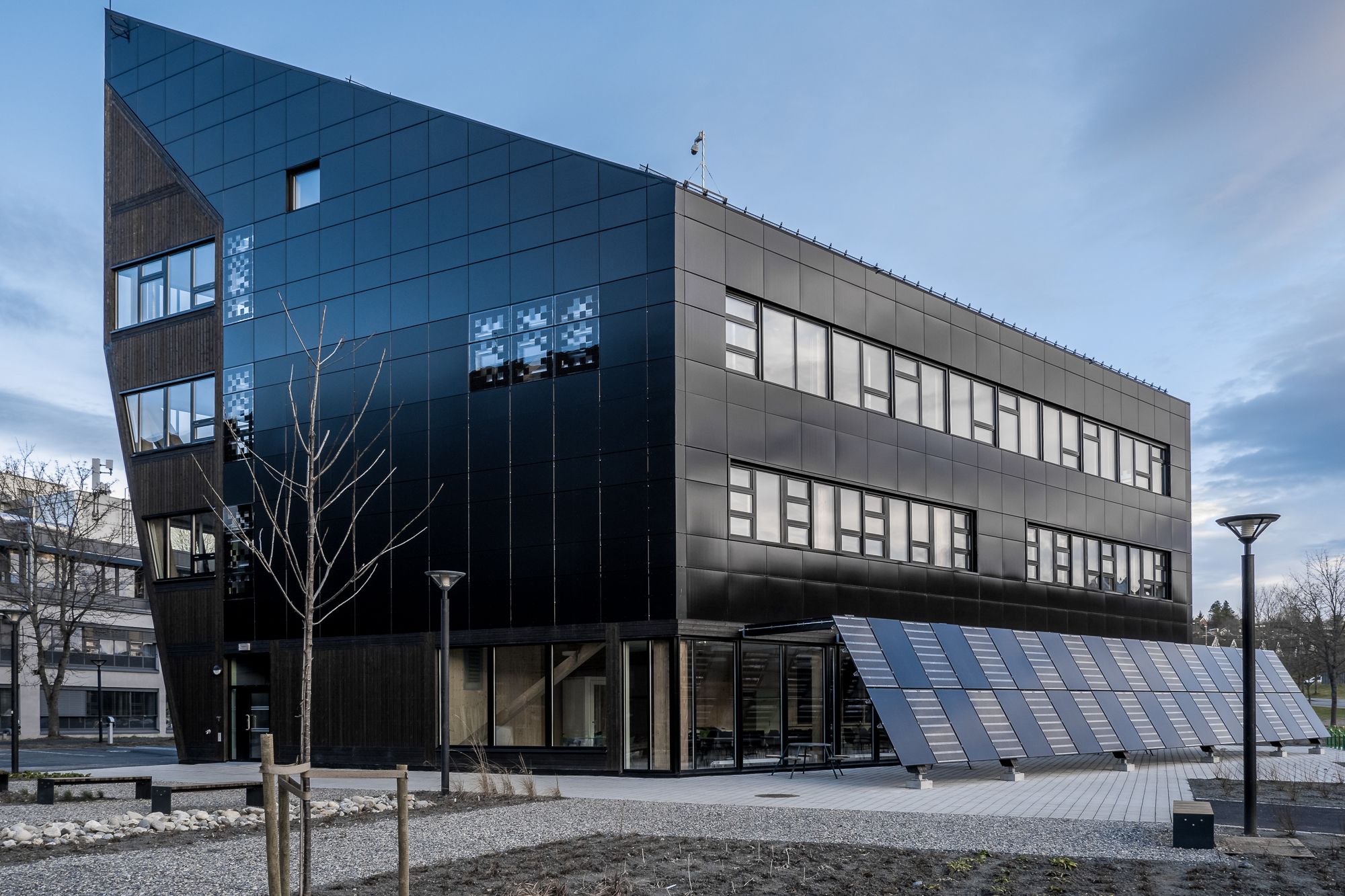 Four storeys high and made almost entirely of wood, the ZEB Lab building in Trondheim, Norway, had, even before it existed, sucked as much carbon from the atmosphere as it would probably produce in construction. Now, thanks to its arboreal origins, as well as to the sleek expanse of solar panels on its roof and … Read more Stone and concrete structures with the ability to heal themselves in a similar way to living organisms when damaged could help to make buildings safer and last longer. Over time the weather, vibration, ground movements and general wear and tear can take their toll on the masonry and concrete used in buildings. But keeping buildings in … Read more 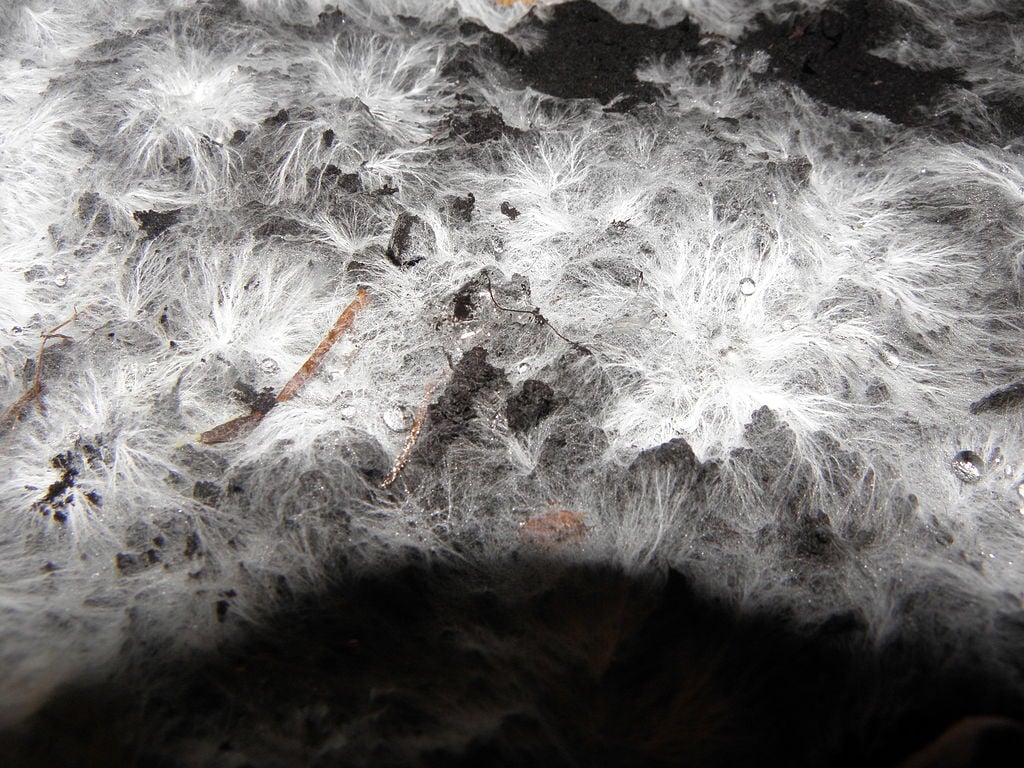 In the summer of 2014 a strange building began to take shape just outside MoMA PS1, a contemporary art centre in New York City. It looked like someone had started building an igloo and then got carried away, so that the ice-white bricks rose into huge towers. It was a captivating sight, but the truly impressive thing about this building … Read more