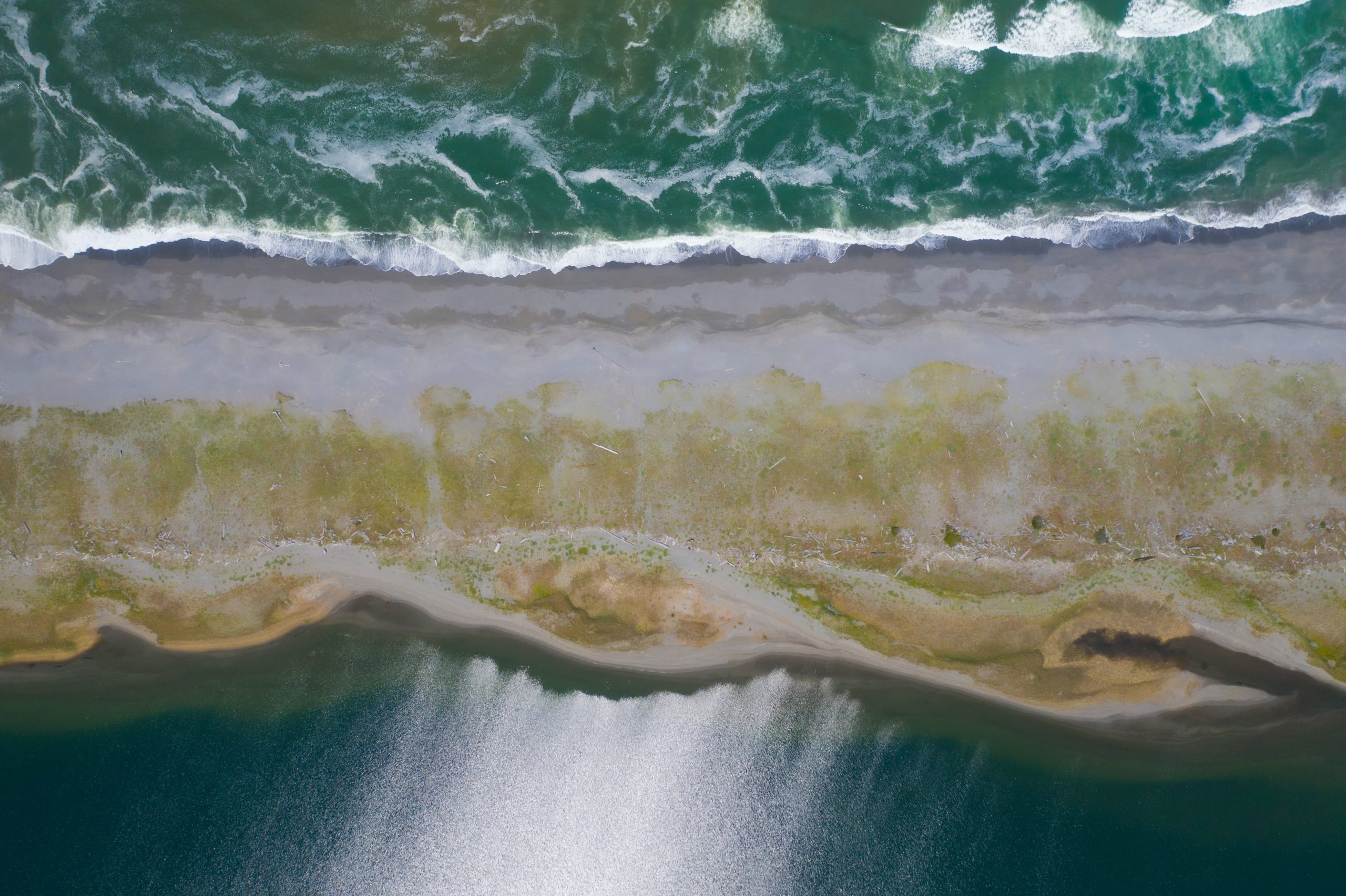 Studies of ancient beaches and fossilised coral reefs suggest sea levels have the potential to rise far more quickly than models currently predict, according to geologists who have been studying past periods of warming. At one point in a comparable period they were rising at three metres per century, or 30mm a year, according to … Read more