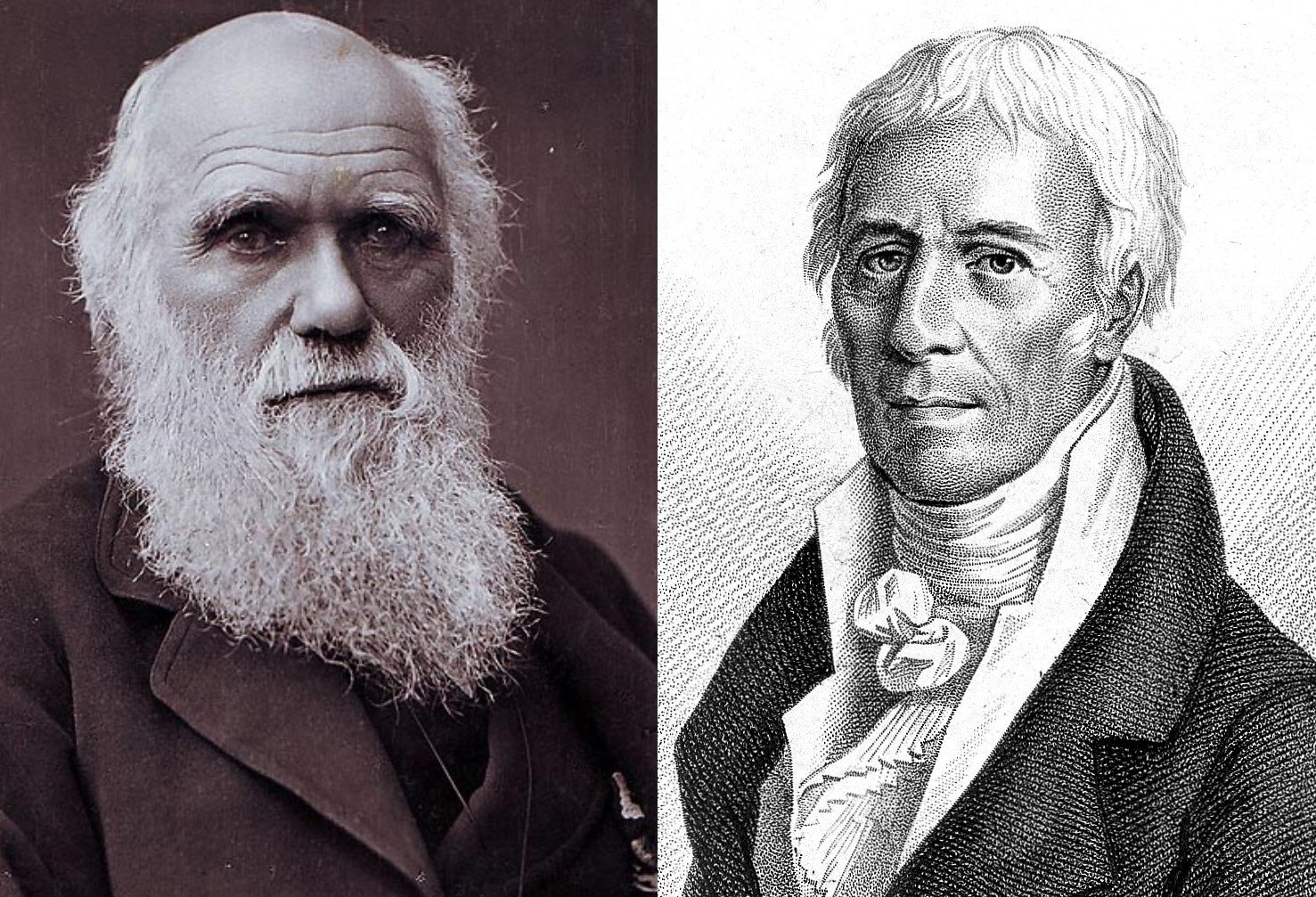 Evolution could be partly based on environmental adaptation and not just random mutations, re-opening a centuries-old debate between Charles Darwin and Jean-Baptiste Lamarck, according to Professor Thomas Carell from Ludwig Maximilian University in Munich, Germany. He studies the way our genes are switched on and off over our lifetimes – a process known as epigenetics. How has … Read more