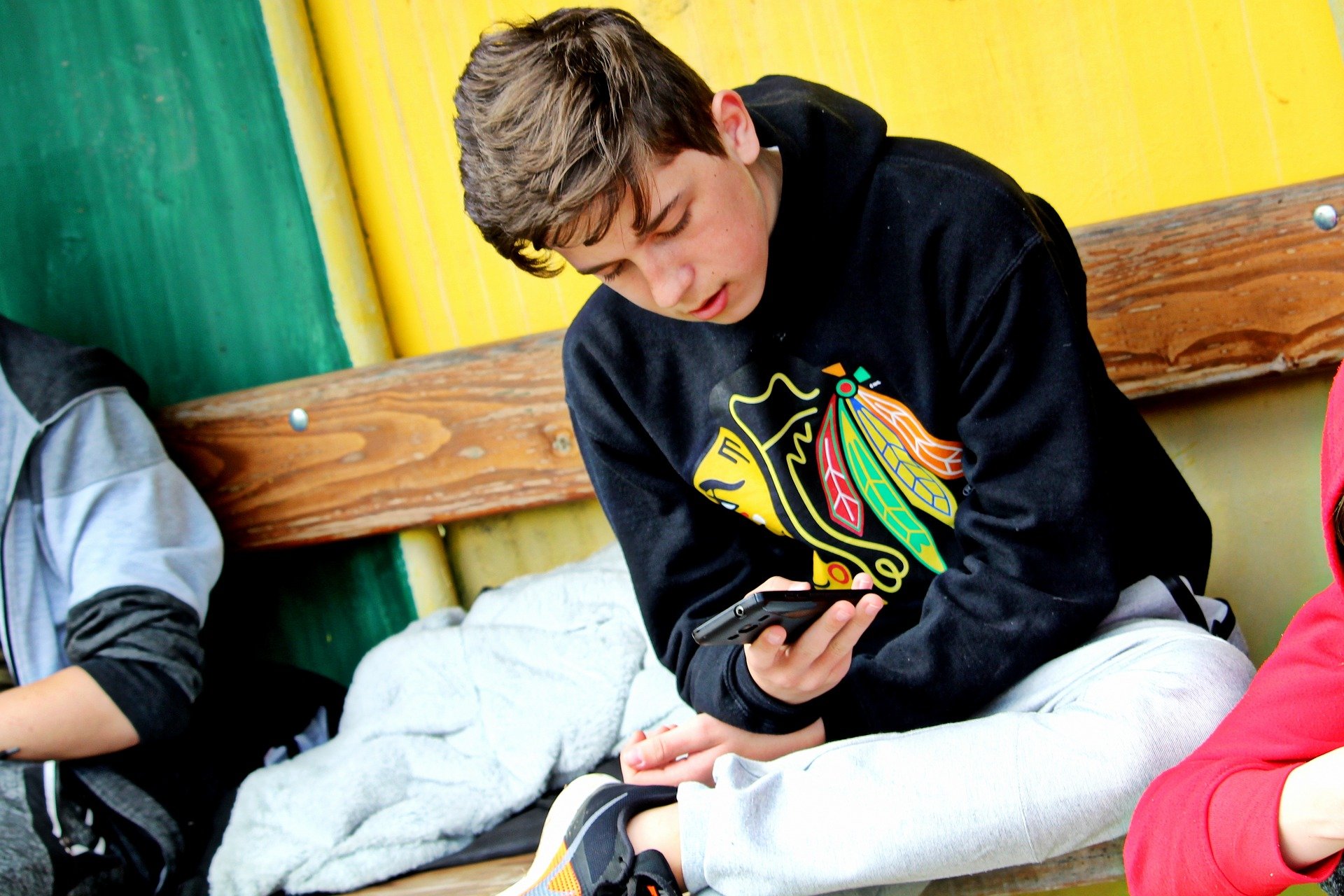 All technology and innovation have a science base but to get there requires patience, as the journey from curiosity-driven basic research to a world-changing technology can take six months or 50 years, a panel of Nobel and Kavli prize laureates has said.

Professor Ben Feringa, who won a Nobel Prize in chemistry in 2016 for his work on molecular motors, said that the science that made smartphones possible was done in the 1940s and 1950s with the discovery of transistors and liquid display materials, and without any intention of turning it into a pocket computer.

‘I often get asked: “why are you doing this?” … The same question was asked to the Wright brothers more than 100 years ago.’

‘Nobody knew that we would have a smartphone,’ he said. ‘The word did not exist. IBM was building the first computer. It took 50 years before we were able to build a smartphone and … it completely changed the world.’

Prof. Feringa, who is at the University of Groningen in the Netherlands says work in developing the world’s smallest motor was driven by a fundamental question – how can you make something move at a molecular scale? ‘I often get asked: “why are you doing this?”,’ he said. ‘The same question was asked to the Wright brothers more than 100 years ago.’

Applications of molecular motors are starting to emerge in different areas – self-repairing materials, self-cleaning windows and smart drugs that only release their cargo when they arrive at a specific point, such as the site of a tumour.

Professor Helga Nowotny from ETH Zurich, says that with basic research, you don’t know what you will find. ‘There is inherent uncertainty in basic research. But nature comes as an ally to the researcher in the form of serendipity,’ she said. ‘You discover something that you have not been looking for but you realise the significance of it.’

But the gap between a basic scientific discovery and an application can also be extremely short, according to Professor Emmanuelle Charpentier from the Max Planck Unit for the Science of Pathogens in Berlin, Germany, who won the Kavli prize for co-discovering the CRISPR-Cas9 gene editing technology.

CRISPR-Cas9, which has been described as ‘molecular scissors’, has applications ranging from engineering plant crops to curing genetic diseases.

Prof. Charpentier said the discovery grew out of curiosity about how bacterial immune systems work. ‘I’m not so sure whether the type of research that led to this very transformative technology was defined initially as innovative research,’ she said.

‘However, what is very interesting with this discovery is that it is really basic, basic science that led to a technology that is so transformative … and at a speed that was never actually witnessed before,’ she said. ‘We could harness this basic mechanism into a technology that was applied within six months to edit genes in every cell and organism.’

Professors Feringa and Charpentier were speaking at a session on basic science and innovation to round off the three-day European Research & Innovation Days event, which was held in Brussels, Belgium from 24-26 September.

The idea was for academics, entrepreneurs, industry players, non-governmental organisations and policymakers to get together to shape the next European funding programme, Horizon Europe which will run from 2021 to 2027.

Both received grants from the EU’s European Research Council, which was set up in 2007 to promote frontier research, or science for science’s sake, a key part of EU-funded science which is set to continue under Horizon Europe.

While funding is, of course, important, the panel also said that time was a crucial resource for curious scientists.

‘Excellent science will bring excellent innovation,’ said Prof. Feringa. ‘Please, please, give us space to think, to ask the real questions … to push the frontiers and get to the solutions of the future.’