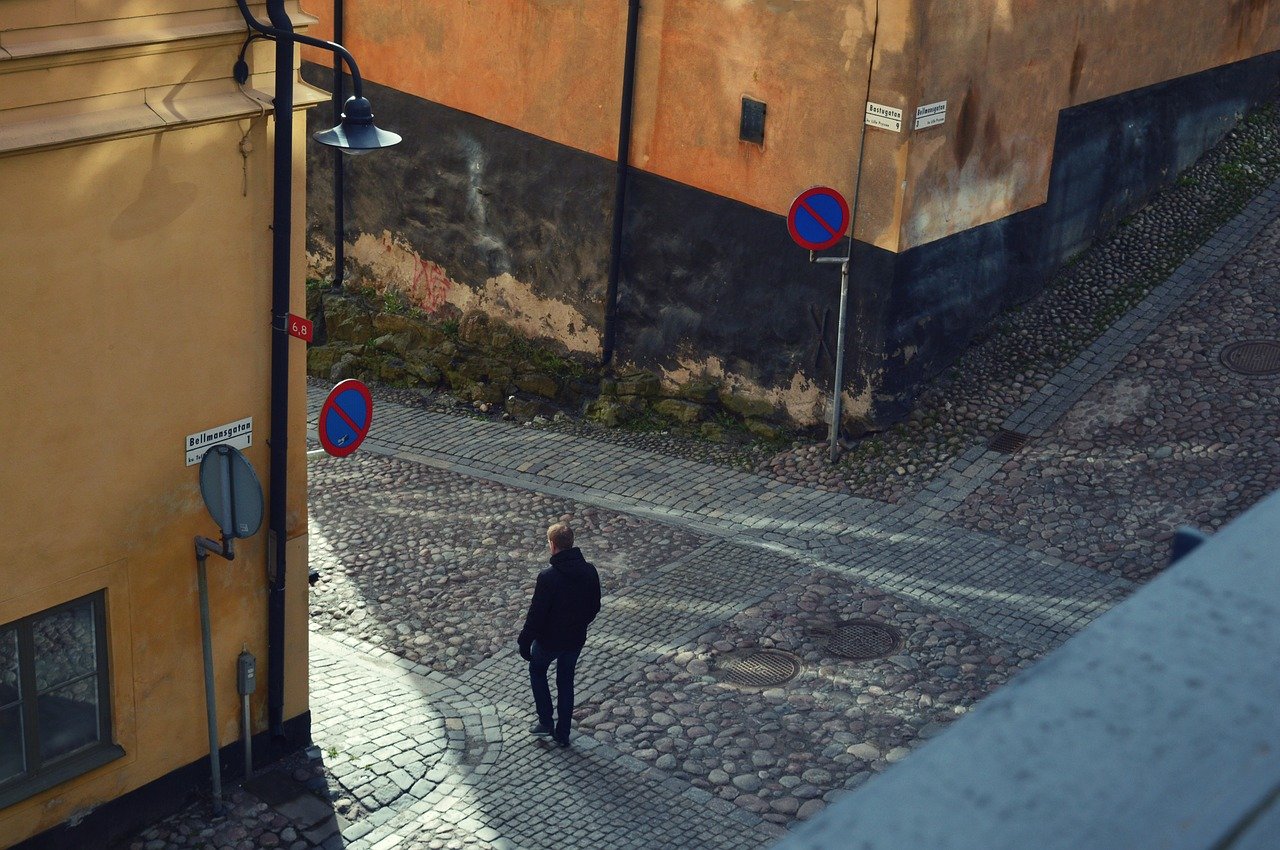 Innovative ways of supporting undocumented migrants so that they can access vital health, social and emergency services are required so that European countries can properly assist these vulnerable people.

Undocumented or irregular migrants live in Europe’s shadows. They are some of the most vulnerable people in society, often exploited by others but also the least likely to seek help.

Without valid visas or asylum status, these migrants are often unable to access services most EU citizens take for granted, such as healthcare, social care and emergency services.

When they do have access, they tend to avoid using these services in an effort to steer clear of the authorities.

But this means they frequently fall victim to unscrupulous employers and criminals who know they can mistreat, exploit and even violently attack them with impunity.

‘Fear is the number one barrier for irregular migrants,’ said Michele LeVoy, director of the Platform for International Cooperation on Undocumented Migrants (PICUM). ‘To be undocumented is never to be without the fear of being known to the authorities and being deported.’

LeVoy and her colleagues have spent the past 18 years collaborating with organisations across the EU that work with undocumented migrants as well as conducting research on projects that can provide greater support for this underrepresented population.

Perhaps one of the most difficult challenges they have faced is knowing exactly what the scale of irregular immigration is in Europe. The very fact that undocumented migrants try to avoid the authorities means they are difficult to count.

Research by the CLANDESTINO project in 2008 estimated that the number of irregular immigrants in the 27 EU member states at the time was between 1.9-3.8 million. The figure has not been updated since. But a lot has happened in the past decade, including the refugee crisis which at its peak in 2015 saw more than one million people arrive in Europe.

Without proper data it is hard to know exactly what the needs of irregular migrants in Europe are and how many resources are needed to support them, and where, says LeVoy. ‘Not knowing the extent of the undocumented population has an impact on public health, for example,’ she said. ‘Any public health strategy has to take into account the entire population.’ Certain sectors of the economy rely upon undocumented workers too, she adds.

Without accurate figures, numbers and impact can be easy to exaggerate and in turn fuel the political backlash against migrants, she adds. But the absence of data can also stand in the way of solutions, which makes it a key area that needs more research.

‘Knowing how many undocumented migrants there are in the population gives a better idea of knowing who a regularisation policy might target, for example. Knowing the scale can make such solutions seem less threatening (for voters).’

And regularisation is used far more often than many people realise. Portugal, for example recently changed its law to make it easier for tax-paying undocumented migrants to regularise their status in the country, while last year it also introduced measures to regularise children. Ireland also has a regularisation programme for foreign graduates.

There is already considerable EU-wide legislation on migration, but some areas impacting the lives of migrants exist at a national level and their implementation varies greatly. Take children’s access to healthcare, for example. PICUM recently mapped this across all 28 EU countries.

‘We know there are nine EU member states that allow undocumented children the same level of access to healthcare as citizen children by law,’ said LeVoy. ‘The other 19 have different levels of entitlement.’ She says that countries like France, Portugal, Italy and Spain have more progressive laws concerning undocumented children’s healthcare access, but in others there are huge barriers.

In Germany, for example, healthcare professionals are legally obliged to share information about undocumented patients with the immigration authorities. The UK had a similar policyuntil the law was suspended in 2018 and finally terminated in 2019 following legal action to protect the personal data of migrants in the health service.

‘We don’t really have a good understanding of maternal health and what the legal entitlements are, or of what access to vaccines is like,’ she said. ‘There are a lot of daily needs and human rights of undocumented migrants that are not covered by EU legislation and that is where research plays a key role in understanding this. But it can also look at different good practices and this is something that is really helping to move the debate on.’

To be undocumented is never to be without the fear of being known to the authorities and being deported.

To be undocumented is never to be without the fear of being known to the authorities and being deported.

At the forefront of much of the work to help and assist undocumented migrants rather than simply marginalise them are Europe’s cities. In many cases they are finding ways to work around national legislation that restricts access to essential services or fill in the gaps left by the state.

In Barcelona, Spain, for example, irregular migrants can register with the city’s municipal census in order to access the same services as offered to residents. Others, such as Madrid, Spain, have created a City ID card for people living there without valid documentation, so they can access local services.

Police in Amsterdam, the Netherlands, also allow victims of crime and witnesses to make reports to them without reference to their immigration status.

Athens, Greece, has established a food distribution service that is open to all in need without questions being asked about immigration status, while its social services department has also negotiated humanitarian permits from the Greek Ministry of Interior for undocumented women who have been victims of violence.

‘We have a non-discrimination principle and we give our basic services to everyone,’ said Lefteris Papagiannakis, vice mayor for migrants, refugees and municipal decentralisation in Athens. This includes access to schooling and to the healthcare system.

‘A lot of cities are looking for ways to include people into the life of the city,’ said Papagiannakis. ‘The majority of undocumented migrants live in cities so there is a big discussion on how we can do this.’

He believes it is important to offer services like healthcare, education, policing and civil society engagement projects to undocumented migrants because it helps to ensure they can lead decent lives in the city they have settled in.

‘They have chosen to live and work in the city, so in my eyes they are already citizens,’ said Papagiannakis. ‘It means we have to treat them as such.’

But in situations where undocumented migrants are returned to their country of origin, there are some who believe the EU should take more responsibility for them after deportation.

‘Undocumented migrants need protection and sustainable re-integration programmes whether returning voluntarily or enforced,’ said Virginia Wangare Greiner, executive director of Maisha, a charity that offers support to African women in Germany and works with undocumented migrants. ‘Why send people back in an unsustainable manner, knowing that they would be trying to return soon after?’

Instead, Wangare Greiner believes innovative approaches to train and reintegrate deported migrants back into their countries of origin are needed.

‘It needs creativity,’ she said. ‘There should never be a one-size-fits-all solution in working with such a difficult worldwide situation.’

LeVoy agrees that working with irregular migrants after they have been returned could help ensure their safety and dignity during the return process.

On 24 September, Michele Levoy, Lefteris Papagiannakis and Virginia Wangare Greiner will be participating in a session called Living in the shadows – those outside the prosperous circle at the EU’s Research & Innovation Days, which is helping shape the scope of future EU research and policy 2021-2027. The issues raised in this article are to be discussed at the session.