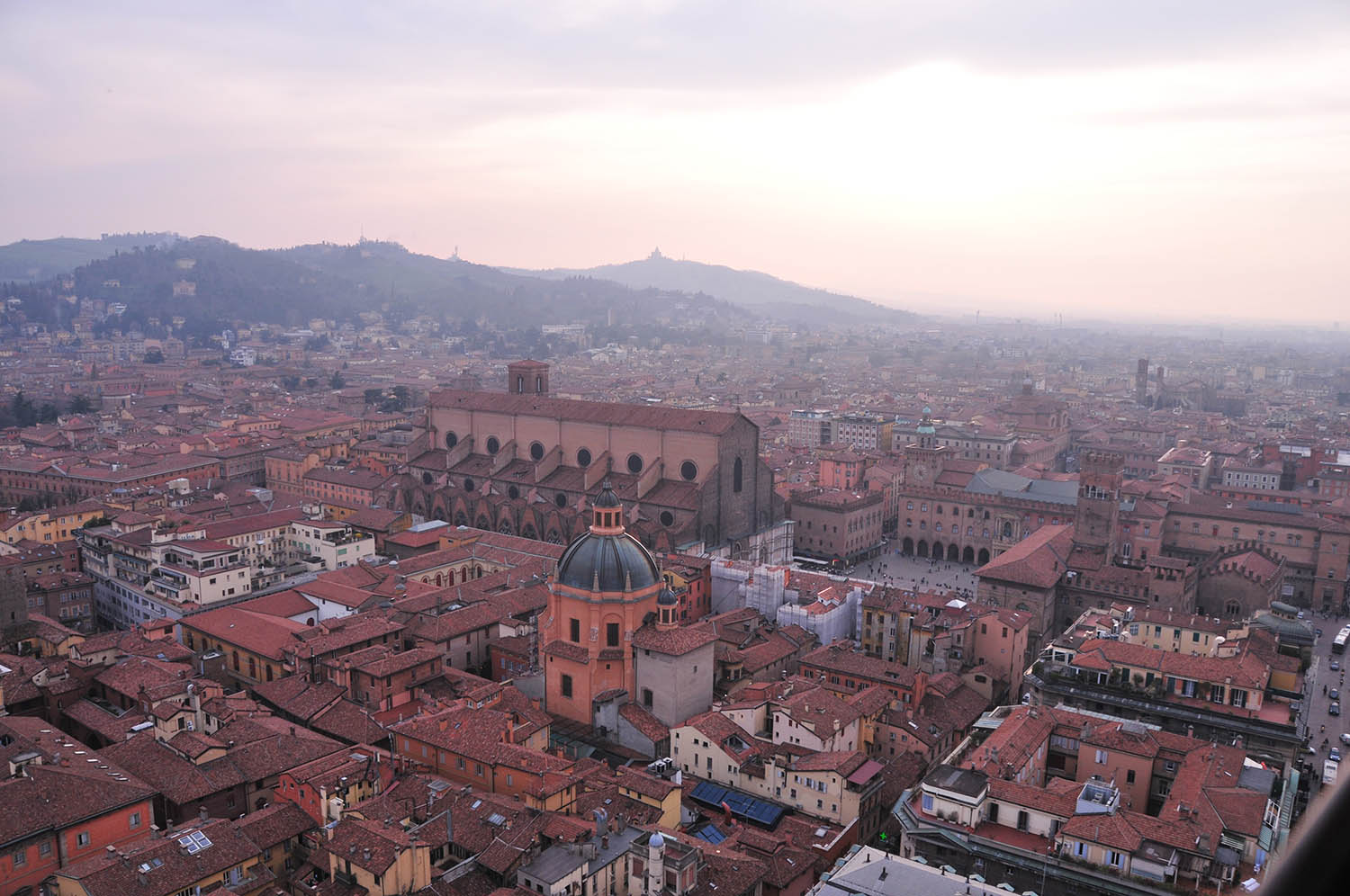 Historic buildings and places, known as a city’s cultural heritage, can attract tourists and provide a shared sense of history for residents. Yet neglect, lack of funding and regulation are causing some cultural sites to fall into disuse or become derelict.

These areas also face other threats, such as urban development encroaching on historic spaces, excessive tourism, natural disasters and climate change — with increasing events like flooding and shifting temperatures and humidity all taking their toll. At the same time, the percentage of Europeans who live in cities is expected to increase from today’s 70% to 80% by 2050, putting more strain on urban management.

But finding sustainable ways to revive cultural sites could help tackle these issues and spark wider positive changes, such as better relationships between residents, according to Pamela Lama from the Municipality of Bologna, Italy.

One problem in Bologna is that, because the University of Bologna is directly in the city centre, students and residents live side by side but their divergent lifestyles and the student nightlife put the two groups at odds with one another. Drugs, homelessness and vandalism are also present.

‘Since forever there has been a problem of coexistence between on the one side the residents, and the other side the students,’ said Lama.

The Municipality of Bologna oversees a project called ROCK, which is working to revitalise the historic centres of 10 European cities, including their own. Bologna is home to Europe’s oldest university, and other important cultural sites including a national art gallery, libraries and an opera house.

Their first undertaking, designed with groups of students and completed in July 2018, was turning Piazza Scaravilli – a historic square which was de facto used as a university car park – into an urban garden where people can sit, meet and socialise.

The square is no longer a car park but a welcoming space, with a wave-shaped stage for performances and new seating areas. All were designed to be constructed using local and natural materials and integrating plants that were specifically chosen to improve biodiversity in the area.

This approach of using already built areas for a different purpose is known as adaptive reuse and it’s central to the project’s work.

They have three guiding principles, developed through public consultations involving around 2,500 people in Bologna. These are: improving accessibility to sites for both the general public and people with physical and visual impairments; environmental and economic sustainability; and improving collaboration between different communities and local businesses.

Another initiative of the project was what Lama calls a ‘green intervention’ on the underused large, upper-floor balcony of the iconic opera house. It is now lined with ecologically diverse plants, and opened this summer to the public for the first time for tourists and locals to admire the views over the university area at Piazza Verdi, where much of the student nightlife concentrates. ROCK is also experimenting with augmented reality so that people can see inside the building.

A network of sensors is currently being placed throughout the surrounding streets, to provide data on air quality, temperature and noise levels to monitor the environmental impact of the ROCK projects. Other sensors detect the flow of people. The team is starting to analyse this data to see whether it should support future urban planning, such as how to avoid too much overcrowding, for example.

Other ongoing transformations include installations by a lighting design company that will soon illuminate darkened corners and porticoes around the university.

By establishing these practices, Lama says the idea is to create a model that can be replicated in other parts of the city, and in turn inform other European cities about how to transform their historic areas into sustainable cultural hotspots.

In Skopje, Macedonia, for example, a medieval fortress will become a technology-driven culture hub. Meanwhile, in Eindhoven, the Netherlands, a digital tracking system will enable users to tag places of interest and those that are hard to reach to later help improve access for people with disabilities. ROCK is also creating a tourism service for the cities which will include tactile maps for people who are visually impaired.

Injecting such dynamism into cultural heritage sites can also have economic and environmental benefits for cities – if it is done properly.

‘European cities can create new economic, social, cultural and environmental values from currently abandoned and underused buildings, sites and landscapes,’ said Antonia Gravagnuolo from the Institute for Research on Innovation and Services for Development in Naples, Italy.

One example is the De Ceuvel project in Amsterdam, the Netherlands. A community of entrepreneurs recovered and refitted old boats with symbolic cultural value to the region, and turned the area into a self-sustaining workspace. Energy is produced through photovoltaic and solar panels and biogas, and waste from human activities is reused. Vegetables grown in an on-site greenhouse use recovered and treated water, while any surplus energy can be traded for meals in the restaurant.

Antonia Gravagnuolo, Institute for Research on Innovation and Services for Development, Naples, Italy

Gravagnuolo co-coordinates a project called CLIC, which aims to develop and test such ‘adaptive reuse’ models of cultural heritage and to attract new sustainable investments to fund regeneration projects.

So far, researchers have studied around 130 regeneration case studies in Europe and has begun extracting characteristics that explain success or failure in each one.

The team is also creating tools to help support decision making and evaluation for regeneration initiatives.

One of the factors linking the De Ceuvel project with other successes is that they’ve taken a circular approach to development. ‘A circular closed metabolism has been carefully designed, where the needed resources are generated onsite and nothing is wasted,’ explained Gravagnuolo.

‘All the buildings that you reuse, you are actually reusing the materials and the embodied energy inside, so you don’t need to spend more energy,’ she said.