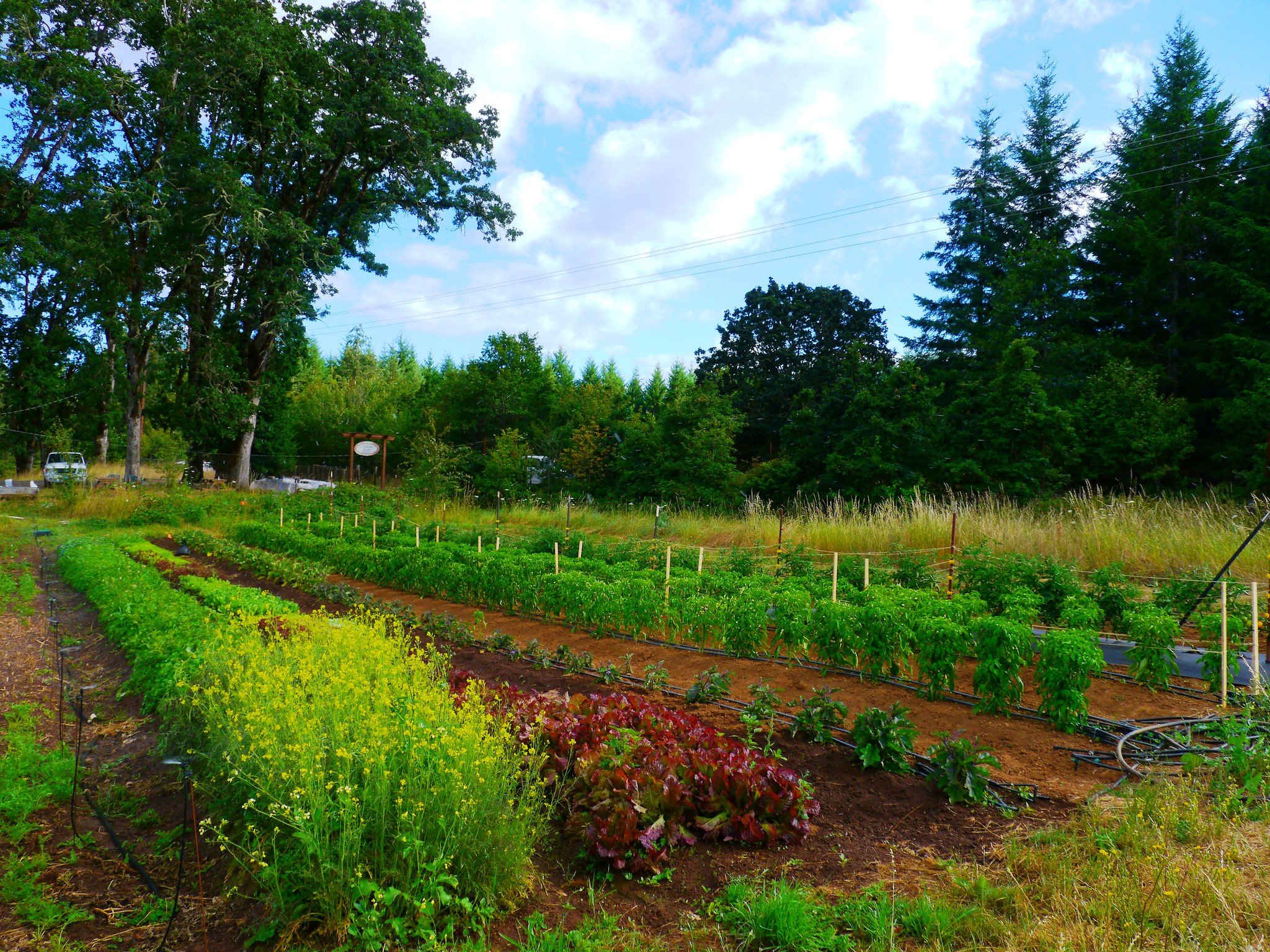 Small farms sometimes get overlooked as a feasible solution for feeding a growing population, but researchers say they should be given greater support, with some producing more food than official statistics report.

While small farms can play an important role in supporting rural economies, many owners struggle to earn a decent living which can lead to a difficult choice – sell up or try to get more land to become commercially viable. This situation is helping drive up the average size of an EU farm.

According to Dr Teresa Pinto Correia, an expert in rural landscape management at Évora University in Portugal, if the true value of small farms was better understood then they could access more governmental and financial support.

‘Small farms are producing much more than what is in the statistics,’ she said. ‘In some cases the official statistics show (what is) close to the reality, but there are very clear cases showing that the production estimates of small farms are underestimated.’

These farms are an important way to contribute to the food system, she adds, because they support rural food security as well as shorter transport distances and more seasonable production which can have less negative environmental impacts.

Dr Correia is leading the SALSA project which found the production gap after analysing 800 small farms across 25 regions in the EU and 100 small farms across five regions in Africa. Dr Correia says the gap possibly comes from official statistics not accounting for food that is used on the farm to feed family, friends or animals. Food grown on farms often meet between 25% and 40% of that farm’s own requirements.

The farms in the study were mostly defined as those with less than five hectare operations and ranged from potato farmers in Poland to olive farmers in Greece and some growing a variety of crops in France, Portugal and Norway.

The team used satellite images to analyse the land and crop patterns of the small farms, and then interviewed farmers to get an overall estimate of the production capacity for a selected number of crops. They cross-checked figures with agricultural experts and finally compared numbers from each farm against official statistics of production from that region.

‘There are very clear cases showing that the production estimates of small farms are underestimated.’

The production gap unearthed by SALSA could mean these small farms are being undervalued. Dr Correia says their unreported food does not create a paper trail and that means they are producing a lot more food than ends up in certain statistics.

For example, the EU categorises the size of farms on their economic value. They say that small and very small farms make up almost 70% of total farms, but account for only 5% of the total crops and livestock sold from them. The underestimation found by SALSA means the small farms they examined would be unfairly represented in these types of statistics and that could cause them to be undervalued by markets, banks and governments.

In general economic terms, the more produce a farm provides the more value it has to the market, which often means bigger operations can end up getting preferential treatment. Very large farms in the EU already produce 71% of standard agricultural output, but account for just 6.3% of total farms.

‘Small farms’ potential to place more products in the market or increase production is not considered by official (government) regimes which look more at much larger farms,’ said Dr Correia. ‘If there was more support for small farms they could have a much bigger role (in food production).’

Later this year, SALSA will present their findings to the European Commission which is currently planning the direction of agricultural policies from 2020 onwards. Dr Correia hopes the project will help convince decision-makers to see small farms as more of a way to improve food security and the economic resilience of rural communities.

According to Alan Matthews, Professor Emeritus of European agricultural policy at Trinity College Dublin in Ireland, small farms can be productive and profitable when they specialise in quality produce. He is referring to enterprises such as vineyards, orchards or farms that add value to their produce – for example turning milk into ice cream, or fruits into jams.

While he acknowledges the important role small farms play in supporting rural households and their communities, he says the strong trend of people leaving agriculture for a better quality of life elsewhere seems to be an inevitable trend.

‘In every country in the world over a long period of time, half a century or more, we observe people moving out of agriculture,’ he said.

For that reason, support should help those who want to set up or remain on small farms in the most productive and sustainable way, he says.

‘(Support) should go to small farms not because they are small but where they are better at managing the land (than bigger enterprises),’ said Prof. Matthews.

And small farms are not necessarily more environmentally friendly, particularly where there is a high concentration of livestock or if they run intensive horticulture or vineyard enterprises. And with one third of EU farmers over 65 years of age, the adoption of more modern sustainable practices and technology can be a challenge, especially if operating a less productive small farm, according to Prof. Matthews.

‘Their level of skills and education is simply not the same as some of these incomers that start small farms and seem to be able to make a great success at it,’ he said.

When it comes to food security, these farms play very different roles in different EU countries, says Prof. Matthews. For example, eastern and southern European small farms could play a bigger role in feeding households, he says, than those in the west which are often less diverse but plugged into the international cash crop markets. Any support would therefore need to account for a range of factors.

SALSA’s findings could lead to better technology and training assistance for small farmers, while policy could help create a more level playing field on the market.

But the big question, Prof. Matthews says, is how to best support every farmer to be economically and environmentally sustainable, regardless of their size.

The research in this article was funded by the European Union. If you liked this article, please consider sharing it on social media.