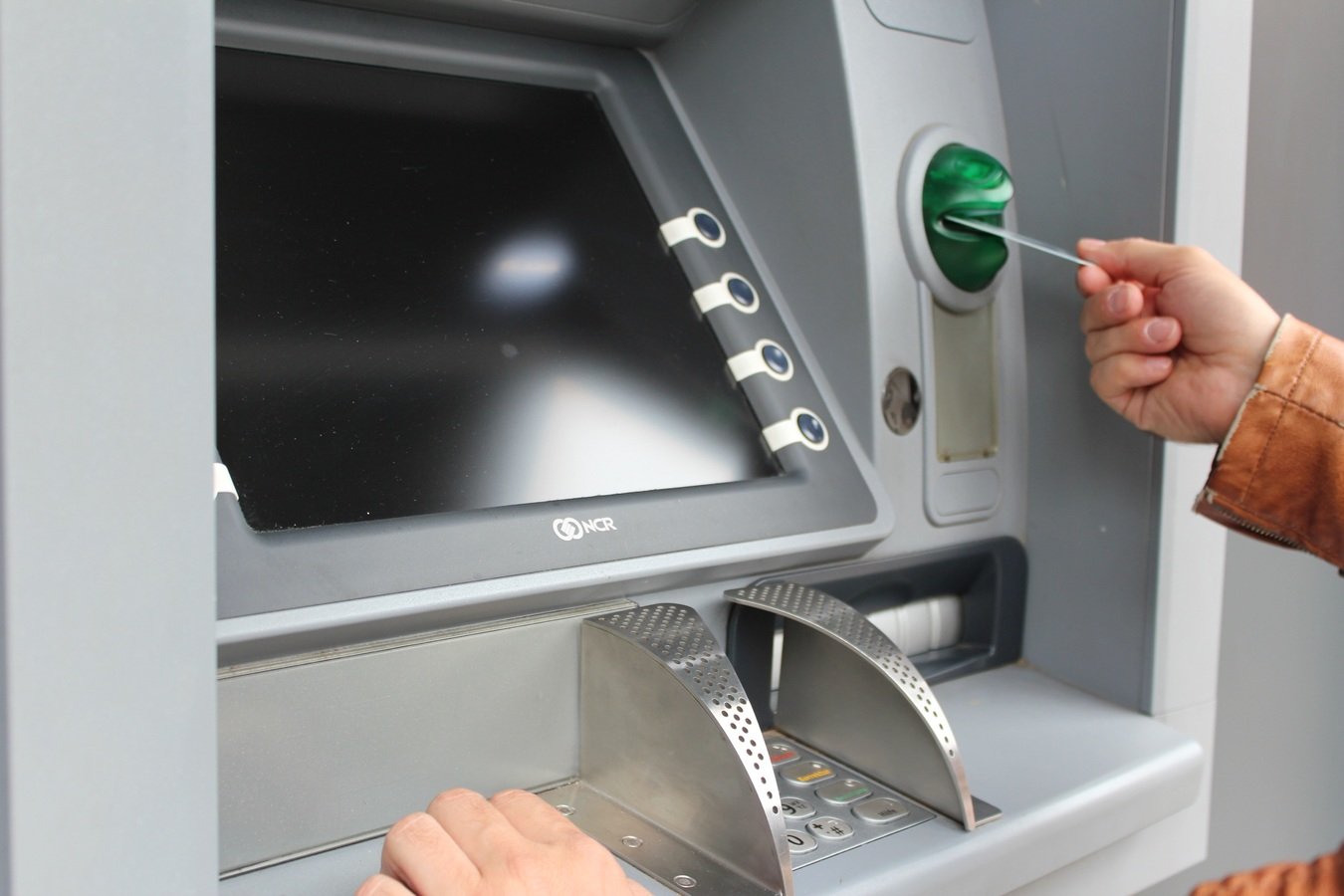 Few technologies have the potential to disrupt old institutions as much as blockchain – a system that maintains records on huge networks of individual computers. As with any new technology, it could be used for social good – such as supporting people who are priced-out of the current bank accounts – but the big challenge is how to limit its unintended consequences.

At its heart, blockchain is a list of ‘blocks’ of digital information – any information – that is not stored in one place, but copied to computers in numerous different places. In principle, information stored in this way is accessible to anyone, and is also harder to corrupt, because corruption would need to occur simultaneously in a majority of the identical copies.

The most famous application of blockchain is bitcoin, a completely virtual currency that sidelines all banks and governments. In 10 years bitcoin’s value has gone from almost zero to thousands of euros – although in the past year or so it has been in decline.

Many people see bitcoin and other applications of blockchain as a freer, more egalitarian and more secure way of running services such as banking. One of those people is Robert Kałuża, co-founder of the Polish blockchain technology company Billon.

‘The expensive, centralised architecture of banking IT systems leaves many people behind – migrants, temp workers or the underaged (under 18s), whose income is generated by gig-economy jobs or micropayments,’ Kałuża said. ‘That income is too small or too irregular to be serviceable by (existing) banking technology, so banks consider those people as unprofitable.’

Kałuża adds that the annual cost of servicing a current account is €100, which banks try to reclaim from customers one way or another. According to a 2016 study by the Polish central bank, only 9% of under-18s have a bank account.

‘This is the most technologically advanced group of the society with a huge need to get access to financial products adjusted to their situation,’ he said. ‘We want to give them that.’

Billon’s answer is a blockchain-based platform to replace much of the backbone of current banking, coupled with a smartphone app that allows users to instantly send or receive money for free. The platform involves every installed app acting as a node, securely checking the transactions not just of its own user but of every other user, too.

The process is a collective, decentralised version of what individual banks currently do – and without the cost. Unlike bitcoin, the monies involved are not virtual but conventional currencies such as the British pound or the Polish złoty, which provide a degree of trust. It also means that, unlike with bitcoin, users can buy things in regular shops and withdraw cash from ATMs.

‘From the end user’s point of view there is not much difference between Billon’s solution and a standard bank account,’ says Kałuża. ‘They can simply install a free app from (the new platform) and receive or transfer money just how they would do usually.’

Billon will ultimately make money from the platform by licensing it to banks and other service providers, such as utility companies. It is currently moving from the concept to commercialisation phase, with a view to launch the product later this year.

That could be good news for people with irregular incomes. But Dr Balázs Bodo, a socio-legal research scientist at the University of Amsterdam in the Netherlands, wonders whether the disruptive effect of blockchain applications such as Billon’s will always be positive.

In 2018, he launched a research project called Blockchain Society to look into this. In it, Dr Bodo is trying to answer three general questions: What makes a blockchain application successful? How does society adapt to it? And how can it be regulated?

‘(Blockchain) disrupts existing institutions, but fails to provide solutions that provide the same level of service.’

It is the last question that is perhaps the most difficult to answer, as it goes to the heart of blockchain’s challenge to existing, centralised institutions. Unlike existing institutions, many blockchain applications aim to be accessible to everyone equally – but that sacrifices centralised oversight.

The risk of blockchain is that it ‘disrupts existing institutions, but fails to provide solutions that provide the same level of service,’ says Dr Bodo. ‘Or it just replaces old middlemen with new ones (and) rearranges power – but ultimately not to the benefit of the powerless.’

Take for example copyright in the music industry, one of the potential targets of blockchain Dr Bodo has studied recently. The current situation is complicated, and dominated by powerful middlemen: a handful of digital platforms such as Spotify and YouTube perform distribution, a few major record companies control rights, and a small number of collecting societies provide licences.

Blockchain solutions have been proposed to restrict the power of these big middlemen. But Dr Bodo warns that these could struggle to translate the complexity of the old system into the inflexible logic of computer programming, without introducing new power injustices.

‘The question is not blockchain per se – blockchain is a wonderful technology,’ he continued. But, he says, there is an open question about what happens when blockchain challenges the power of the law and the power of existing institutions.

For Dr Bodo, the battle between technology and traditional institutions is important as a research topic, and also highly fascinating in its own right. ‘It’s like I’m watching a football match,’ he says. ‘Who’s going to win?’

Blockchain is a secure, decentralised way of carrying out instructions and storing information. A historical record is saved on multiple devices such as computers or phones, which are linked together in a dedicated network.