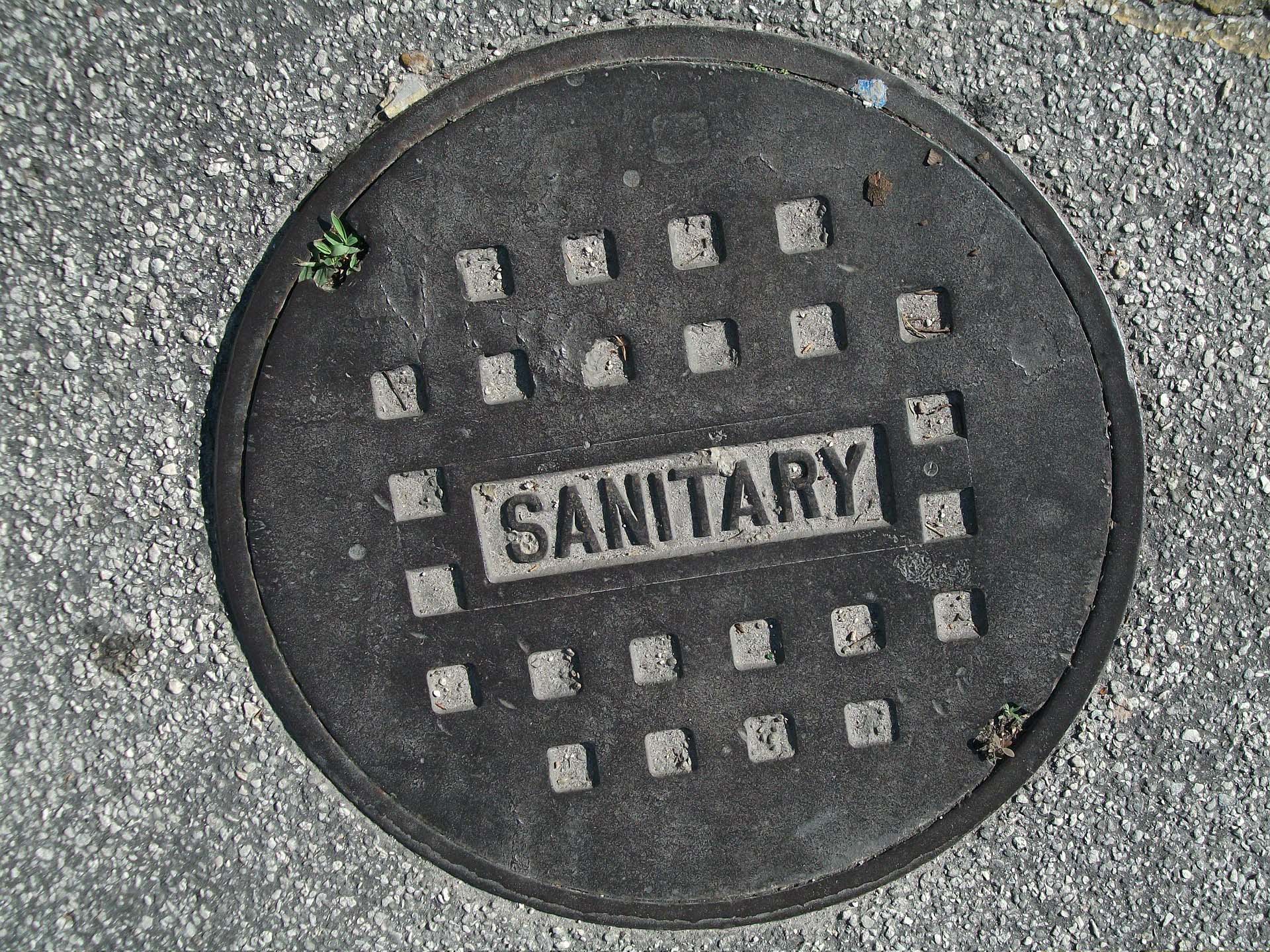 A new filtration system that uses natural molecules to remove hormone-affecting chemicals from wastewater has succeeded in trapping 95 % of these substances before the water goes back into the environment.

It’s part of a wave of research into new ways of protecting us against so-called endocrine-disrupting chemicals, which also includes working on different types of fertilisers and training a new generation of researchers to better identify health risks.

Endocrine disruptors are chemicals that may interfere with the body’s hormone system and produce adverse effects in both humans and wildlife. Some derive from natural sources such as plants, while others are chemicals synthesised for industrial or household products, like pesticides, flame retardants, or pharmaceuticals. Long-term exposure has been linked to medical conditions such as cancer or birth defects.

Pharmaceuticals that are designed to influence the hormone system and are then excreted from the body are one example of how endocrine disruptors can get into the environment, and work is now underway to minimise their impact.

‘When we design medicines, we want them to have a long-lasting effect in the body,’ said Martin Ryen, CEO of Swedish company Pharem Biotech. ‘That also makes it very hard to break them down in wastewater.’

As part of the EU-funded DePharm project, Pharem Biotech has designed a new way of removing endocrine-disrupting chemicals in water treatment plants and have succeeded in trapping over 95 % of those transiting through a sewage treatment plant in Stockholm, Sweden.

Their system involves using enzymes extracted from fungi and microbes to react with endocrine disruptors flushed down water pipes, and dismember them into harmless pieces. The filtering enzymes stay submerged and purify the water flowing through them.

‘Natural enzymes are very good at breaking stuff down,’ said Ryen. And they do so autonomously, in a ‘circular, catalytic process. Enzymes don’t get used up. They don’t consume energy or require new raw materials.’

‘Natural enzymes are very good at breaking stuff down.’

Because of this, Ryen says the new method could halve costs, opening new opportunities for treating wastewater on an industrial scale. To date, filtering hormone-disrupting chemicals out of the water has involved energy-guzzling technologies that expend ozone or active carbon while they run, making these approaches too expensive to use on the scale of sewage treatment.

The company plans on rolling out larger demonstration projects, notably in Sweden, the Netherlands and Malaysia.

So far, the company has isolated molecules from fungi and microbes that can neutralise six varieties of endocrine disruptors, plus another 500 kinds of troublesome pharmaceutical compounds. In time, Ryen says that the enzymes could be used on a broader range of hormone-disrupting chemicals.

Another approach is to find substitute chemicals that could retain the benefits of current products while ditching any potential for hormone-disrupting side effects.

As part of the EU-funded project EUCLID, for example, researchers in Europe and China are investigating profitable ways of growing crops like tomatoes, leafy vegetables and grapes without using large concentrations of pesticides, which may contain endocrine disruptors. Around 4 % of the EU’s vegetable imports come from China, as well as some agricultural pests, so sharing experience and test facilities makes the exchange mutually beneficial.

‘We are developing more sustainable methods for managing pests, and guidelines to help farmers combine them,’ said EUCLID coordinator, Dr Nicolas Desneux from the French National Institute for Agricultural Research.

The UN-endorsed techniques include spraying crops with natural pesticides based on orange oil, or releasing natural predators that prey on the pests. Success would demonstrate that today’s leading economies can feed the world through healthy and sustainable farming practices and EUCLID’s guidelines will be released by the end of 2018.

While pharmaceuticals and pesticides are obvious places to look for endocrine disruptors, unmasking the chemicals within modern environments can often be more challenging. Dr Lisa Connolly, a food toxin safety expert at Queen’s University Belfast in the UK says that their effect on the human hormone system tends to be complicated and symptoms sometimes emerge only decades after exposure, or even in future generations.

‘It is much more complex to spot these problems than purely toxic compounds,’ said Dr Connolly.

Although all compounds sold in the EU are tried and tested under realistic user conditions, Dr Connolly points out that in everyday life different endocrine disruptors can mix with each other. Less is known about the effects of these combinations.

She is helping to train a new generation of scientists in how to assess and understand the real-life risk of these complex mixtures, with the aim that they can convert their knowledge and ideas into new tools and services to protect health.

As part of the EU-funded PROTECTED project, 15 early-stage researchers are acquiring the interdisciplinary skills needed to combine results from fields as diverse as epidemiology, computer modelling and toxicology.

‘We need to train these young researchers with skills from different research areas so that they can understand the wider complexity of endocrine-disrupting chemicals,’ said Dr Connolly.

The project trains researchers to detect potentially harmful chemical compounds, identify their effect on living cells, predict how they will behave in the body using computer methods, and correlate the results with public health effects in population studies. Importantly, candidates are also learning to tie all this information together, notably to communicate their findings to a wider audience.

The idea is to build multidisciplinary skills and expertise to help control the risks of endocrine disruptors in our surroundings and properly inform future legislators, ultimately improving health.

Endocrine-disrupting chemicals are already regulated through legislation in areas including consumer products and food and feed safety.

It is an evolving field of research and the EU is also funding research to better understand endocrine disruption and to develop the necessary tools for their assessment and regulation.

It has allocated EUR 52 million in 2018 for research into new testing and screening methods to identify endocrine-disrupting chemicals.