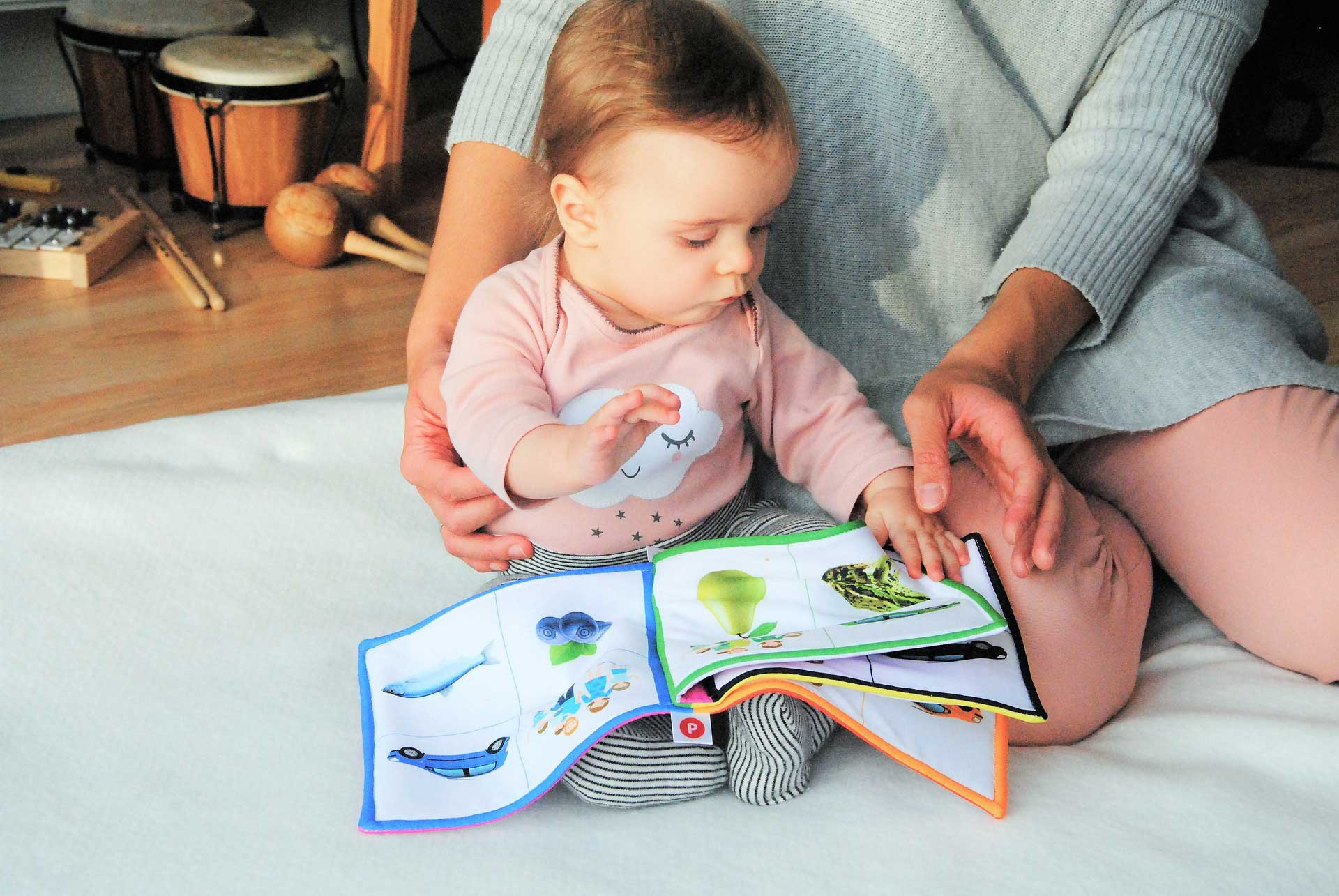 When it comes to learning languages small children beat machines hands down, even though they are exposed to only a fraction of the vocabulary fed into algorithms. So what exactly makes them so good?

In 2003, an influential study showed that children from rich families were exposed to around 30 million more words before the age of three than children from poor families – a difference that put children from lower-income families at an educational disadvantage even before they’d started school.

But being bombarded by a large volume of words does not necessarily lead to rich and natural language use. Let’s take speech recognition software as an example. Scientists have been working on creating machines that can learn language through exposure to enormous datasets, but Siri and Google Assistant are still no match for a toddler.

‘If you look at some of the algorithms … they use ten times more data than a child has accessible until they are four years old,’ said Dr Sho Tsuji, a psycholinguist at École Normale Supérieure in Paris, France.

So what’s the secret? The key, experts think, is precisely that a baby does not learn in isolation, nor in only one way. Learning to speak is an interactive, social process with inputs and reinforcements coming from many sources.

Dr Tsuji is investigating how social cues such as eye contact and smiling are linked to language acquisition as part of a project called SCIL.

To test the impact of social interaction on learning, she is running a series of experiments where babies are taught a word via video chat. In one version of the experiment, a person on screen – who cannot see the baby but uses gaze-tracking technology to know where he or she is looking – interacts with the baby for 5-10 seconds before teaching them a word. In a second test, a cartoon character does the same thing, while in a third, the baby is played a pre-recorded, non-interactive video.

Dr Tsuji has found that when the human or the cartoon react to the baby’s gaze, the baby is better at learning the word than when there is no such interaction prior to the teaching.

Once she has untangled the role of different social cues, she wants to try and understand how they function by detecting which brain areas are activated for each process. The results of her research could be used to design effective educational apps that can support parents.

‘It will never be better than a real social situation. But there are so many apps out there and many of them are not scientifically proven. If there could be a game that is interactive and teaches (a child) a word, that could be a great application.’

The whole field of language acquisition research is taking a big leap thanks to the development of wearable technologies, says Dr Tsuji, as sensors and cameras are enabling researchers to track children outside of a lab environment and get a realistic picture of how they learn language at home.

‘Traditional studies on language tended to consider only spoken language or only text.’

This view is shared by Dr Laura Sparaci, a researcher at the Institute of Cognitive Sciences and Technologies within the Italian National Research Council, who is investigating the link between motor skills such as grasping, pointing and playing with objects, and language acquisition.

‘A lot of research on motor skills in the past took place in lab environments. We need more research in the wild, in the sense of observing kids in their home environment with multiple caregivers, their peers, or even pets sometimes.’

She says that to really understand how children pick up language it is important to consider gestures, facial expressions and body posture as part of language. ‘Traditional studies on language tended to consider only spoken language or only text. Language has to be considered as multi-modal. There is a strong link between not only gestures and spoken word, but also actions and words.’

Dr Sparaci says that the link between actions such as grasping objects, gestures such as pointing, and the development of language, which she investigated in a project called FORGE, sounds surprising but exists for a very straightforward reason. As soon as a child starts walking they are able to hold objects in their hands which they may then show to their caregivers. ‘And the caregivers usually give labels for those objects … so they start linking the label with the object,’ she said.

However, she says that scientists still need to establish what goes on in a child’s brain when this happens to understand more about exactly how different skills are linked.

‘In development there are many roads to the same skills. The main questions right now that research is focusing on is the roads themselves.’

One way of unpicking the routes to language development is to study children outside the range of typical development, for example those with autism spectrum disorder (ASD).

In a study published in 2018, Dr Sparaci tested the link between the development of actions and vocabulary on the younger siblings of children with ASD. Because autism has a genetic basis, siblings are at high risk of being diagnosed with the condition themselves.

Through repeated observations of the children over a number of years, she and her colleagues found a child’s ability to perform functional actions – being able to use an object as a tool – at 10 months was predictive of their language development at 12, 24 and 36 months.

‘What we saw is that at 10 months, the infants in our group that later developed autism, never produced functional actions in the situations that we observed, which was using a spoon,’ she said. ‘And this predicted their vocabulary at later points of observation.’

She says that her research could provide new questions for research into autism – for example, could supporting functional actions help children with their language development?

But a wider understanding of the relationship between actions, gestures and language can also help guide parents of typically developing children about the best ways to support a growing vocabulary, such as giving names to objects that children point to or making time for simple conversations.

‘Today we live in a society where adults have very little time. A smiling face or a parent that is engaged will support vocabulary development more than an adult that is typing on a computer.’