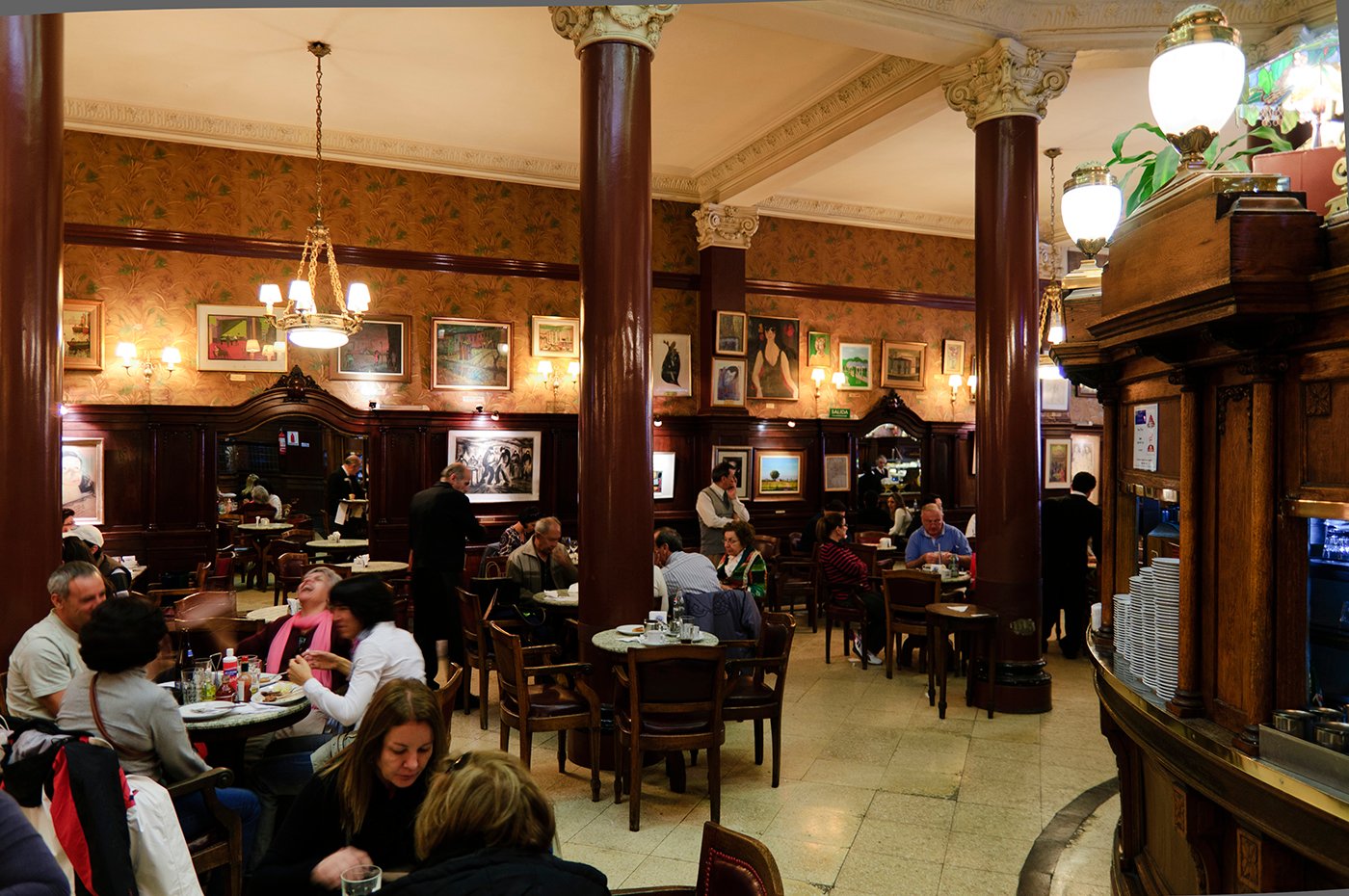 The European Open Science Cloud (EOSC), a virtual one-stop shop for researchers to share, access and reuse data, was officially unveiled at the University of Vienna, Austria, on 23 November, giving scientists, open data advocates, research institutions and policymakers a first glimpse of the portal.

It is part of the EU’s vision for an open-border, cross-disciplinary, digital future for science. ‘Science should have no borders,’ said Carlos Moedas, EU Commissioner for Research, Science and Innovation, in a video message.

Moedas likened the EOSC to 16th-century English coffeehouses where the coming together of people of different backgrounds sparked new ideas.

‘Today marks the beginning of Europe’s new architecture for the strength of ideas, of a common platform for research data,’ he said, He added that the portal, which joins up existing infrastructures under one umbrella platform, would free up time for more research, crucially link up data across disciplines and change the culture of research and science. ‘The cloud represents open science at its best,’ he said.

The idea of the EOSC, which can be viewed at eosc-portal.eu, is to make publicly funded research data open for anyone to investigate and use. The portal launched in Vienna will now undergo further refinement as scientists begin to use the system before it is fully launched in 2020.

Jean-Eric Paquet, the EU’s Director-General for Research and Innovation, said at a press conference before the launch that for the 1.7 million active researchers who share and generate data in Europe today, no tool until now has allowed them to share and reuse data across member states, institutions and disciplines. ‘(EOSC) will make much more efficient science, but also I think much better science,’ he said.

The portal, two years in the making, is now ready for scientific communities to take the reins, get scientists involved and develop it, Paquet said.

‘It is a work in progress, and so scientific communities need to help us get it right,’ he said. ‘We have a very good framework, which is called a FAIR framework (findable, accessible, interoperable and reusable), about what type of data we want in the cloud.’

Over the last couple of years, various small-scale projects, known as science demonstrators, have already been using the prototype EOSC with the aim of testing the portal or coming up with tools or services. Dr Gianpaolo Coro, a researcher at the National Research Council of Italy in Pisa, used it to see where the silver-cheeked toadfish, a toxic, invasive pufferfish wreaking havoc on fisheries in the Mediterranean – and whose spread is fostered by climate change and the Suez Canal expansion – would go next.

Using about seven tools on EOSC to retrieve and run datasets, including information from the EU’s Copernicus Earth observation programme on climate and observations of the pufferfish in its natural habitat, Dr Coro was able to determine that it will likely enter the Black Sea through the Bosporus in the next five years. He estimates that without these tools it could have taken one year, much of it spent on collecting and preparing data, to get these results.

Shaun de Witt from the Culham Centre for Fusion Energy, the UK’s national laboratory for fusion research, agrees that speed is a major advantage of EOSC and will revolutionise the way that the next generation of scientists conduct research.

‘They will be able to access data and understand data in days as opposed to years. Now, really understanding some of the data takes so long that you’re halfway through your career before you can make a useful contribution.’

De Witt has been working to determine whether EOSC resources can be used in the ITER project – the world’s biggest fusion reactor presently being built in the south of France. For fusion researchers, simulations or models that take months or weeks to run on a local supercomputer can take just a matter of days through EOSC.

His work has included developing Prominence, a cloud computing software that can handle the huge computation needs of fusion researchers. ‘(ITER) is going to pose a major data challenge,’ de Witt said.

His team is now readying their tool for the EOSC’s marketplace section, where researchers can request that their data is processed using particular tools and services and track the status of their order like you would on Amazon. De Witt said the marketplace is currently probably too complex to use but is optimistic that it will evolve to become more user-friendly.

A simulation of the UK’s nuclear fusion reactor generated through the European Open Science Cloud will feed into the design of ITER.

Some participants said ease of use is one of the niggles still to iron out before the EOSC becomes a go-to tool for researchers. Dr Eva Méndez, chair of the European Open Science Policy Platform and associate professor at University Carlos III of Madrid, Spain, said: ‘EOSC should have the WhatsApp effect. What is the WhatsApp effect? That everybody uses it. Nobody asks why I have to use it.’

Other implementation challenges voiced by speakers, scientists and data experts that Horizon spoke to include transparency, convincing universities about the value of research data and the portal, training researchers, getting the word out and putting into real, tangible terms what is for many just a vague acronym.

Hilary Hanahoe, secretary general at the Research Data Alliance, a grassroots, international forum working on best practices – social and technical – for data sharing and reuse, says trust and being inclusive of researchers are critical issues. ‘The best practice in that is allowing people to have a voice,’ she said, adding that there’s a need for bottom-up consensus-building.

For Dr Méndez, the virtual portal is a way of making publicly funded research transparent but also gives regular people the chance to engage with the data. She says scientists often assume a regular person won’t understand their data. But, she suggests, if you have an ‘extreme motivation’, such as a loved one who has cancer, you want more than just Google.

‘Even if I’m not a researcher, I’m just a motivated citizen, I should have access to the results of the money that the European Commission or whatever is the funder puts to that research,’ she said.