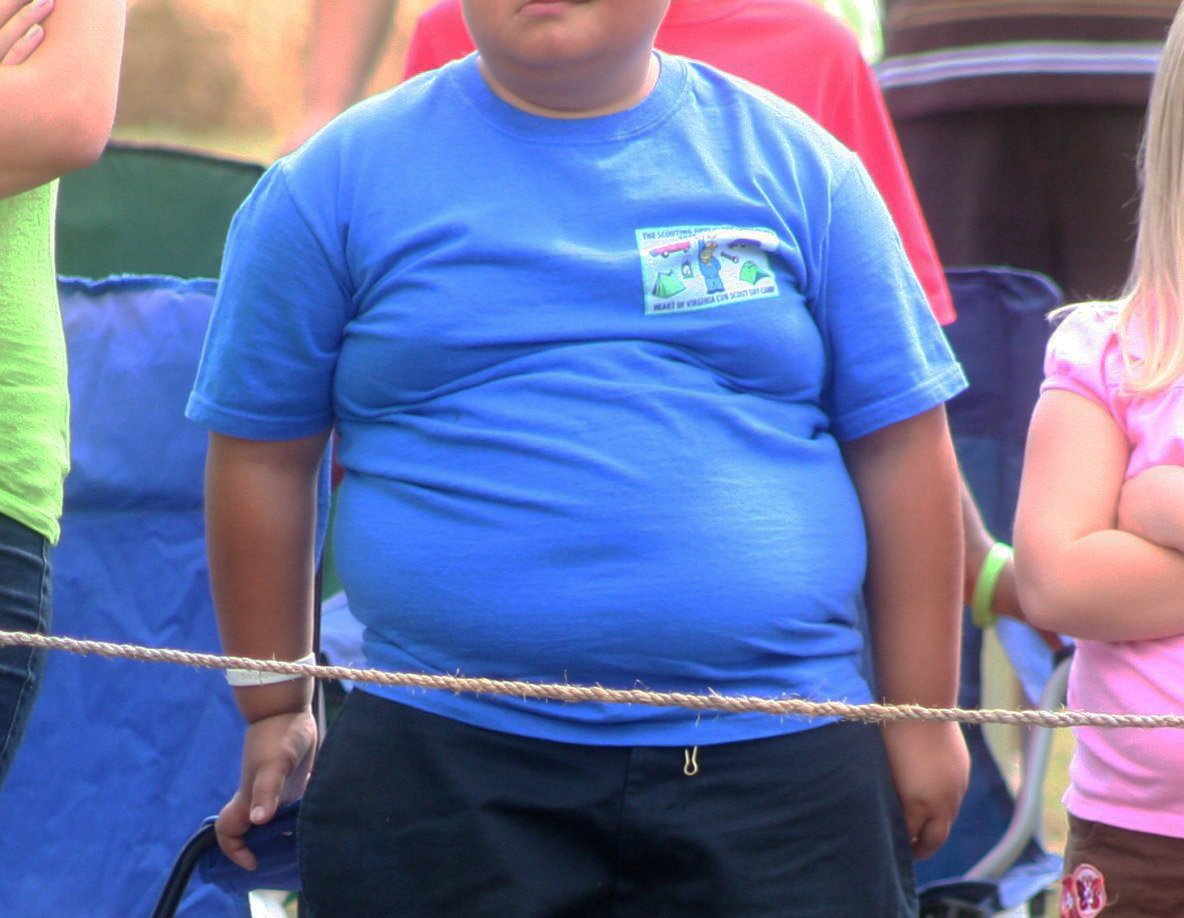 A smartphone app that challenges children to engage in healthy behaviour, and genetic studies that investigate risk factors for obesity, are taking a nature and nurture approach to tackling one of the biggest epidemics of our time – childhood obesity.

Around 224 million children around the world are overweight, making obesity one of the biggest public health issues concerning youngsters today. It can lead to type 2 diabetes later in life and may carry risks for cancer.

Computer scientist Dr Leire Bastida at Tecnalia in Bilbao, Spain and her colleagues turned to the so-called Internet of Things – smartphones, sensors and wearables such as smart watches – to see how technology could tackle the epidemic.

‘What we hope to see is that we can use technology, especially the Internet of Things and gamification, to try and prevent obesity or improve acquisition of healthy behaviours,’ Dr Bastida said.

Dr Bastida coordinates the European arm of a project called OCARIoT, which is working with researchers in Brazil to develop behavioural interventions for children, focusing on nine to 12 year olds. ‘This is the most risky age group,’ said Dr Bastida, referring to how obesity tends to manifest in children with a higher body mass index when they reach around 11 years of age.

One-in-three school-aged girls and boys in Greece and Brazil, and the same proportion of boys in Spain, has some kind of overweight or obesity issue, she says.

In Brazil, the prevalence of obesity has soared. ‘Childhood obesity has increased by 600 percent over the past 40 years,’ Dr Bastida said. ‘They (experts) say (that) more or less over 30% of children in Brazil are overweight.’

The project is designing a personalised, entertaining app for children – accessible via smartphone and computer – which monitors physical activity and calorie intake using wearable sensors, and provides wellbeing advice.

One design idea that was tested by schoolchildren, parents, health professionals and educators in four study schools this July, was to set kids a challenge based on a secret agent theme. The child was assigned a mission, such as eating two or three pieces of fruit a day, or shopping for ingredients and cooking dinner with their parents.

The team is now refining its design and wearables and hope to launch the draft app in January 2019. Their ultimate aim is to prevent obesity. ‘If we don’t solve it at this kind of age range it can bring other health problems for these children,’ she said.

But while behaviour has concrete impacts in terms of health, wellbeing and weight, understanding the early-life factors and genetics that may predispose one child to become obese rather than another child, may also provide a clue to how to stem childhood obesity.

Pål Rasmus Njølstad, a professor of paediatrics at the University of Bergen in Norway, says children come to his department with weight problems around the age of 10 to 12 years old. ‘We try to give them diets, group therapy, but it’s hard to get them thinner,’ he said.

But the issues appear to start earlier.

‘When you look at the growth charts, it starts very early. At about four to six years of age there is a change in growth pattern,’ he said. ‘So I was thinking there must be factors really early in life, even before life – before they are born, that must be important.’

This observation led Prof. Njølstad, currently a visiting scientist at the Broad Institute in Cambridge, Massachusetts, US, to set up a project called SELECTionPREDISPOSED, which has applied a genome-wide association study (GWAS) approach to a huge, existing population study in Norway. This type of study allows researchers to see if there is a genetic variant associated with a particular trait.

‘We have discovered new genetic causes for why it is that one child is heavier than another child.’

Prof. Njølstad and colleagues analysed the DNA and serum from blood samples taken from 114,000 children born in Norway as part of a huge mother and child cohort study carried out by the Norwegian Institute of Public Health, as well as samples from the children’s mothers and fathers.

‘It’s really a very unique study,’ said Prof. Njølstad, referring to its scale and the fact it is unusual for a longitudinal study in that it monitors both mothers and fathers and doesn’t just extrapolate the data to fathers. The study also includes extensive questionnaires and data such as kids’ body weights and heights at close timepoints.

‘They asked mothers everything you can imagine about their kids – from what they are eating, to how often they are pooping,’ said Prof. Njølstad.

The researchers were able to crosslink data with other national registries. For example, the prescription registry would reveal if a child was taking insulin or asthma drugs, or the social security system might show if a child needed support such as a wheelchair or social care. All identifying information was removed from the data to ensure the anonymity of each child.

The team has found that there are indeed links between particular genetic variants and childhood weight.

The team is submitting a key paper from the project for publication. ‘We think we have a ground-breaking paper,’ he said. ‘We have very interesting data that we are very happy with.’

Although the project formally finished in August, the team will be analysing the data for a long time, he says.

As well as providing possible prevention strategies for children predisposed to obesity, the project holds potential for future health studies. The combination of genomic data with the cohort study and registries is already being used by other research groups investigating autism, cardiovascular disease, ADHD, psychosis in children as well as diabetes and obesity.

‘It (the project) has generated a large resource for Norway and other researchers in the world that can access the data,’ he said.