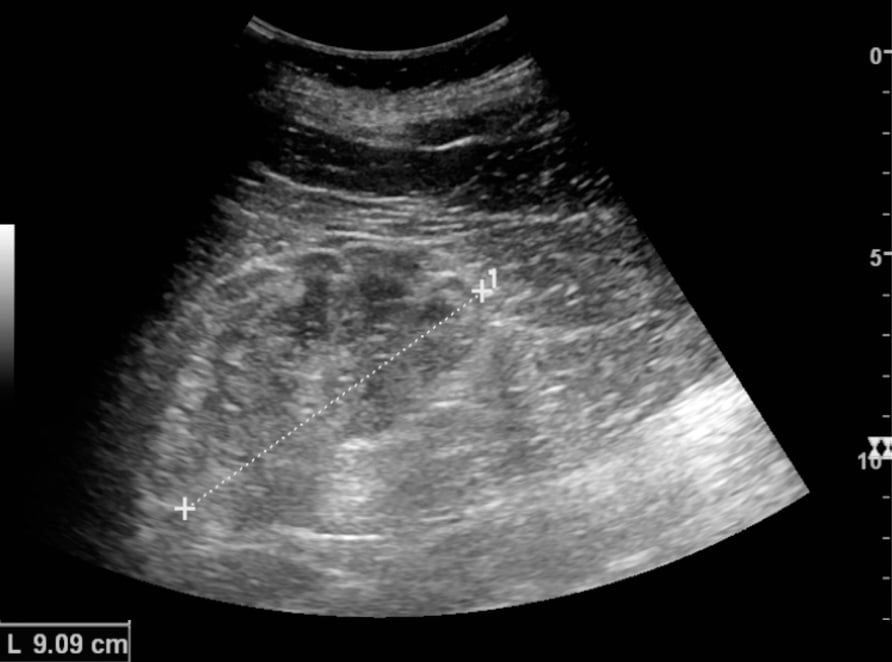 Recent advances in kidney research have yielded dramatic headlines touting scientists’ ability to grow kidneys in the lab. But some experts worry that hype about tissue engineering is excessively raising patients’ hopes.

In 2013, US scientists announced that they had grown kidneys that could process urine in rats. The announcement was hailed as potentially paving the way for artificially creating an endless supply of organs that could be used in humans.

But adapting the technique for humans is enormously complex.

Kidney disease is a devious condition because it often lacks symptoms until it has advanced and complications occur.

Obesity, smoking and diabetes all affect kidney health and with 750 million people worldwide suffering compromised kidney function – and some 70 million of them in Europe – it poses an increasingly large burden on public health.

Between 5 and 10 million people die of kidney disease each year, double the figure for malaria, tuberculosis and AIDS combined.

Professor Giuseppe Remuzzi, director of Italy’s Mario Negri Institute for Pharmacological Research, recently led a project called RESET that explored the possibility of using the patient’s own tissue to repopulate the kidney.

‘If you can repair, in some sense in vitro, the organs of those people who are sick and give them back a new kidney, it would be very like (what) you do with your car.’

Described by medical journal the Lancet as ‘a pioneer in nephrology,’ Prof. Remuzzi is now concerned that reports about innovations in stem cell research and tissue engineering overstate their potential and risk misleading patients.

Prof. Remuzzi compares the project’s idea of repopulating the organ with a patient’s cells to the work of a car mechanic.

‘If you can repair, in some sense, in vitro, the organs of those people who are sick and give them back a new kidney, it would be very like (what) you do with your car. You bring it to a car shop, they fix it and give you back your car repaired,’ he said.

His multidisciplinary team successfully developed a kidney scaffold using pig and rat organs, turned adult human cells back into stem cells and infused them into the scaffold.

Their findings, published in Nature last year, included an account of how they hit a roadblock when it became apparent that the cells could not fully populate the kidney scaffold – making it ineffective for actual use.

‘We have done very, very careful studies,’ Prof. Remuzzi said. ‘I am not optimistic that could be overcome.’

‘I wouldn’t say that it’s not an area in which we have to invest,’ he added, ‘but we have to be very careful knowing that with this kind of investment it’s not terribly sure that it will generate one result – even in 20 years’ time.’

In Europe, Japan and the US, patients with kidney disease can receive dialysis – a daily treatment that artificially removes waste – or go on a waiting list for a kidney transplant.

In developing countries, only the wealthy have access to these options while ‘everyone else dies,’ Prof. Remuzzi said. He points out that even if tissue engineering did succeed, it would remain out of reach for many.

As Europe’s population ages, chronic kidney disease (CKD) will become an ever greater problem and more costly for healthcare systems to cover. The condition spikes in people aged over 75, affecting up to 50% of the population. Older people with CKD are more frail and at greater risk for other ailments and cognitive impairment.

Detecting kidney disease early on makes it possible to avoid end-stage disease and dialysis. But in older people, detection is complicated by the presence of other conditions that can mask symptoms. In addition, screening programmes frequently use techniques that do not target elderly people specifically as they have been tested on the overall population.

Dr Fabrizia Lattanzio is scientific director at the National Institute of Health and Sciences on Ageing in Ancona, Italy, and leads SCOPE, a large-scale observational study of kidney disease in seven countries. The goal is to figure out which indicators of the disease, known as biomarkers, are most accurate for older people.

‘The problem is that if we look at the biomarkers that are working on the creatinine-based (a waste product) filtrations, we have a high degree of inaccuracy,’ she said. ‘As age increases in the 75 plus or the 80 plus age group, we have problems with the protein metabolism that can affect the efficacy and the effective use of this kind of biomarker.’

SCOPE researchers are looking at new biomarkers that would be based on proteomic and metabolomic profiling – analyses of the levels of different proteins in a patient’s blood. The project is building on information from more than 2,400 people whose average age is 81.

Central to the study is what researchers call a ‘comprehensive geriatric assessment’ – a bank of different types of information not just about participants’ kidney health, but also their other ailments and the medications they take, as well as their overall physical and mental functioning.

The combined data reflects the full complexity of elderly people’s health issues and will allow researchers to tease out the different factors affecting their kidneys.

The research is at too early a stage to comment on the new biomarkers’ effectiveness but Dr Lattanzio says the group hopes to flag up ineffective screening programmes that can be discontinued, and hone a more personalised approach to kidney care for Europe’s elderly population.

Better monitoring programmes, along with preventative strategies, are emerging as the preferred public health options to contain CKD. Remission clinics, combining drug treatment and healthier lifestyles clinics, can delay the onset of end-stage renal disease by as long as 21 years.

Another promising area is maternal health. Studies have revealed that a person’s kidney health is established while they are still in the womb, with 60% of nephrons, the small units in the kidney that filter waste, developing during the third trimester of pregnancy. The health of a mother can impact whether or not a child is born prematurely which in turn disrupts the process, and number, of nephrons forming in the baby’s kidney.

When considering where to invest to improve outcomes on kidney health, public officials need to look at what’s happening in utero, Prof. Remuzzi argues.

‘A normal baby will have 1 million nephrons per kidney, but may have 100,000 per kidney,’ he said. ‘These (people) will develop hypertension (high blood pressure) in their 20s or 30s and kidney disease, and they will end up needing dialysis and transplantation.’

Yet an entirely new kidney built outside the body, in a lab, remains the ideal treatment for people who already have the advanced disease.

‘I wouldn’t say that this will never happen because science has told us on many occasions that things you thought could have never been can actually be achieved,’ Prof. Remuzzi said.

‘There are terrible difficulties to overcome, but sooner or later people will perhaps do something that will allow us to have more hope for kidney disease.’