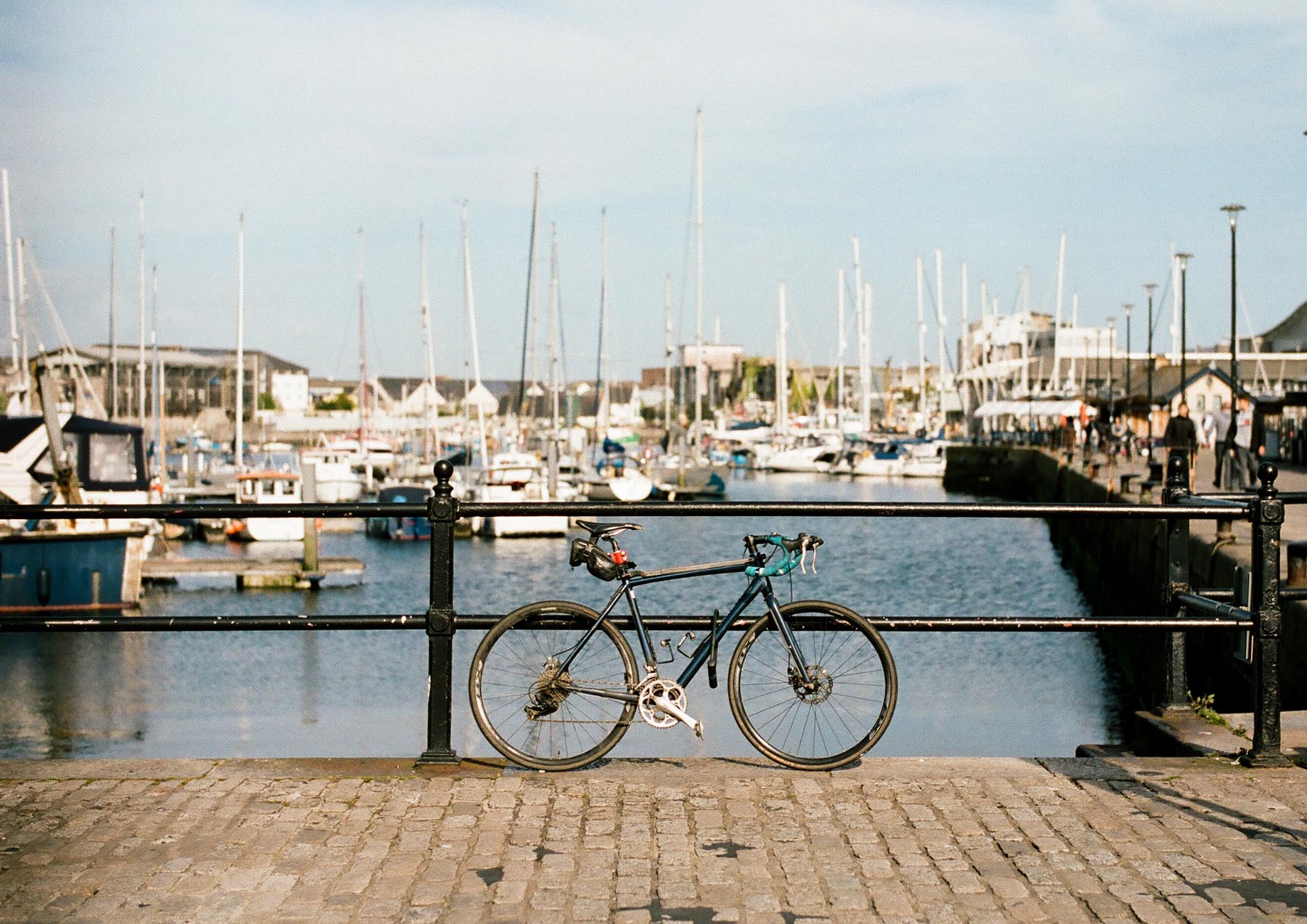 Living close to bodies of water such as a river or even a fountain could help people be healthier while also reducing medical costs for governments, according to researchers.

There is growing evidence that spending time in the natural environment can translate into important mental and physical health benefits, which can prevent illness and reduce medical bills. One study found that people in England made 1.23 billion active trips to places like parks and woodlands, which was worth some £2.18 billion in terms of annual health benefits.

Now research by the same team is suggesting that so-called blue spaces — areas with water features like a river, ocean, spring or even a fountain in a city centre — could be particularly beneficial.

‘What we find time and time again is that being exposed to blue environments often has even greater (health benefits) than visiting a green space (like a park or forest),’ said Dr Mathew White, an environmental psychologist at the University of Exeter, in the UK, who helped conduct the research.

One reason is that people who take trips to bodies of water are more likely to go for longer walks or cycles, as well as swim, which helps lower their risk of developing chronic disease like diabetes, heart disease and cancer. But water can have other benefits too.

‘Blue spaces can directly reduce psychological stress and improve mood,’ said Dr White, who is also a lead researcher in BlueHealth, a project examining the relationship between this type of blue infrastructure and people’s health and wellbeing.

The exact reason why water is mentally therapeutic is still unknown, but may be connected to the open vistas, reflected light and associated soundscapes, according to researchers. Depression has also been linked to detachment from the natural environment so blue spaces are useful for ‘reducing the negative and improving the positive,’ said Dr White.

The mental and physical benefits of blue spaces may seem obvious to the 200 million people in Europe who live close to the coast. However, to help the general public embrace the full health benefits, it requires specifically designed ways of safely accessing and appreciating blue spaces.

‘One thing we are interested in is how to quantify blue spaces so we can put an economic value on them to justify infrastructure investment,’ said Dr White.

BlueHealth is aiming to gather hard data to help convince policymakers to invest in blue spaces, particularly in urban areas. To do this, they recently conducted an international survey asking 18,000 people about the kinds of activities they do in blue spaces across Europe, in an attempt to determine the implications this has for public health. The results are expected later this year.

BlueHealth is also working on innovative ways to increase access to blue spaces, from using virtual reality for those physically unable to make the journey to the ocean, such as people in care settings, to improving access through local community interventions called urban acupuncture.

This is an urban planning concept that entails working with local communities to make small adjustments to bodies of water to connect the potential physical and mental health benefits to the public. This can include a viewing platform along a lake or a pathway to a river.

Improving access to water, however, does increase risks such as people’s exposure to flooding or potential drownings if a blue space is left unsupervised. However, according to Professor Lora Fleming from the University of Exeter and the principal investigator of BlueHealth, ‘natural environments have both risks and benefits’, but you can still improve access to blue spaces with these in mind.

In one of several case studies across Europe, BlueHealth researchers worked with Plymouth City Council on England’s south coast to help regenerate an area along the seafront in an attempt to boost local health and wellbeing. By engaging with local residents and stakeholders, they helped build a small coastal facing amphitheatre and safe playing area for children, which will host special family events and school sessions run by, among others, the local aquarium and wildlife trust.

But they also considered the potential impacts of rising sea levels due to climate change and coastal erosion, building the theatre in such a way as to protect it for decades to come.

Projects designed like this could help to connect children with the natural environment for generations and improve their health and wellbeing over their lives, but in order to be successful, local communities need to be involved.

‘Otherwise they won’t use it,’ said Prof. Fleming.

Working with local people when developing blue space access could also bring environmental advantages, according to Professor Sheila Heymans, the executive director of the European Marine Board (EMB), a research think-tank specialising in marine science policy.

She believes that once people begin to appreciate blue spaces more they will want to protect them from pollution, overfishing and poor urban planning. But to design ways of providing safe access to blue spaces that incorporates all these factors will require significant investment, from researching the local needs to choosing a site and then the actual construction.

This is a significant challenge to overcome because blue spaces are not generally accepted as a standalone concept.

‘There isn’t a single place where blue spaces are actually coordinated from,’ Prof. Heymans said. ‘(Incorporating blue spaces) very much depends on one or two people in the local authority.’

Prof. Heymans believes that government policies need to be moulded so that they complement each other and support more blue thinking across sectors such as health, environment, tourism, and transportation.

‘Some of the policies and directives in Europe are counterproductive, the habitat and bird directives expect you to save seabirds, but the reduction in discards from the reform of the common fisheries policy will reduce food for seabirds that are dependent on these discards, so different policies can sometimes work at cross purposes,’ said Heymans.

Policymakers therefore need concrete information that could help convince local authorities about the combined potential environmental, economic, social, and health benefits, rather than focusing on only one aspect.

The EMB are now working with the Exeter BlueHealth team to coordinate a new project called SOPHIE, which is examining how the marine environment and human health are inextricably linked.