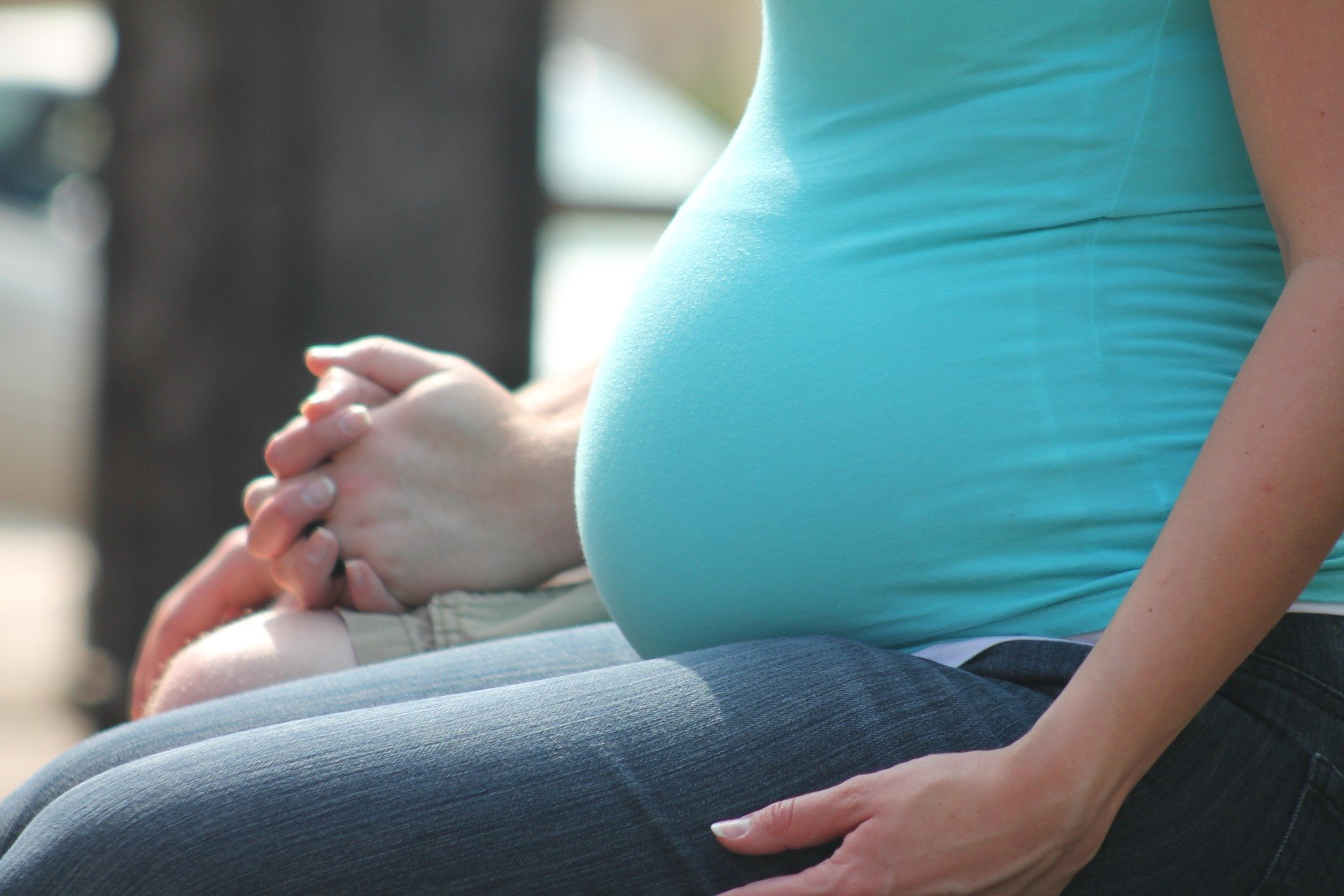 Expectant mothers often face a dilemma about whether to take medication when they fall ill due to fears it might harm their unborn baby, but new research is unravelling which drugs are safe to take during pregnancy.

Pregnant women are excluded from trials of new medications for ethical reasons, which has led to growing uncertainty around the effects of drugs on the foetus. The thalidomide scandal of the 1950s and 1960s, when doctors prescribed the sedative to pregnant women to quell their morning sickness, has also highlighted the dangers of taking medications during pregnancy: thousands of women miscarried after taking thalidomide and tens of thousands of children were born with birth defects.

Studies now indicate that pregnant women tend to steer clear of medicines as much as possible.

‘We see women suffering with pain or conditions that should be treated,’ said Professor Hedvig Nordeng from the school of pharmacy at the University of Oslo, Norway. ‘Non-adherence to needed treatment is a major problem during pregnancy.’

But some women may be taking drugs in the early weeks of pregnancy before they realise they are expecting, while others can have serious conditions that mean they cannot avoid medication. For them, the lack of information about the impact this might have on their child can be a source of great anxiety.

In an attempt to tackle this uncertainty, researchers like Prof. Nordeng are turning to databases of medical information and long-term studies to probe how treatments taken by mothers might affect their children’s development over time.

In 1999, the Norwegian Institute of Public Health invited families to participate in a long-term study that collected details about pregnant women, fathers, and the children who were born later. It now includes data on more than 100,000 individuals and provides a wealth of information for scientists wanting to analyse the effects of pharmaceuticals over time.

‘We see women suffering with pain or conditions that should be treated.’

Prof. Nordeng is using this database as part of a project called DrugsInPregnancy to examine the effect of drugs on an infant’s neurological development, focusing on drugs like antidepressants, migraine agents and painkillers. She is combining medical data with surveys that tap into the parents’ observations, such as when their child starts walking, or whether a 3-year-old can catch a ball.

Crucially, the Norwegian Institute of Public Health also stored biological material such as umbilical cord blood from those taking part, providing information that could shed new light on the underlying mechanisms of how drugs affect genes, or what is known as pharmacoepigenetics.

‘It may actually alter the way that we understand underlying biological pathways of drug neurotoxicity, and consequently what we teach in pharmacology,’ said Prof. Nordeng.

She has found that most standard treatments are safe for pregnant women, with some exceptions. More than half of pregnant women are known to take paracetamol, and the majority risk nothing in doing so. Prolonged use of paracetamol, however, was associated with increased risk of ADHD and behavioural problems for the child, according to Prof. Nordeng’s findings.

Another area of concern is a widely-used type of antidepressants known as selective serotonin reuptake inhibitors, or SSRIs. Their use in pregnancy correlates with higher risks of what is called internalising behaviour in young children — symptoms of depression or shyness in interacting with others.

But Prof. Nordeng points out that studies using observational data can only show associations and not causation. A mother with depression, for example, might be more likely to have a child with similar symptoms than a woman without depression, due to genetic or familial predispositions, but it does not mean the drugs she took during pregnancy are necessarily the cause.

To allow for this, Prof. Nordeng adjusts for confounding factors as much as possible when comparing the children of depressed mothers who took medication with those of mothers with depression who did not. Even so, this cannot account for other unmeasured factors, such as non-pharmacological treatment.

‘We really try in every way to say that these are signals, these are observational studies,’ said Prof. Nordeng. ‘We’re very conscious about not scaring women and the public. In many cases, the risk of the untreated maternal disorder is much greater to the unborn child than the drug exposure. You must always weigh the risk of the underlying illness.’

In many cases, however, the risk posed by an illness during pregnancy verses that of a treatment is still not clearly understood. It is something researchers at the University of Ulster, in Northern Ireland, have been trying to untangle.

They host a database called EUROmediCAT, which contains details on pregnant women from 22 registries across 15 European countries and aims to provide evidence on the safety of medications for chronic disease taken by the mother in the first trimester of pregnancy.

Dr Maria Loane, a reader at the University of Ulster’s school of nursing and manager of EUROmediCAT’s Central Database, said their research has shown that some commonly used anti-epileptic drugs are associated with specific abnormalities when taken during pregnancy.

Their research has confirmed that valproic acid, a drug combatting epilepsy, brings an increased risk of spina bifida, a birth defect in which a baby’s spinal cord doesn’t develop properly. Women who rely heavily on this drug are now strongly advised against becoming pregnant.

It took decades for warnings about valproic acid’s effect on unborn babies to trickle out to the medical community after problems were first identified in the early 1980s. Studies from many countries, along with data on animal experiments, were needed to change medical advice and it took years for the important information to reach doctors and patients.

But Dr Loane and her colleagues have also shown that another anti-epileptic drug, Lamotrigine, does not appear to be associated with cleft palates in babies if it is taken during the first three months of pregnancy. This appears to contradict earlier research in the US.

‘We did a five-year follow-up study, and we never found an increased risk of orofacial cleft relative to other malformations,’ Dr Loane explained.  Compared with valproic acid, she says there’s a lower risk of congenital anomalies associated with Lamotrigine.

‘But more research is needed.’

With this sort of data-orientated approach, together with new statistical methods and technological innovations, it will be easier to identify any risks associated with medications and get information to patients much more quickly, according to Prof. Nordeng.

It can currently take decades for new advice about drugs for pregnant women to be issued – as was the case with valproic acid – but she believes that could be reduced to just two to three years.