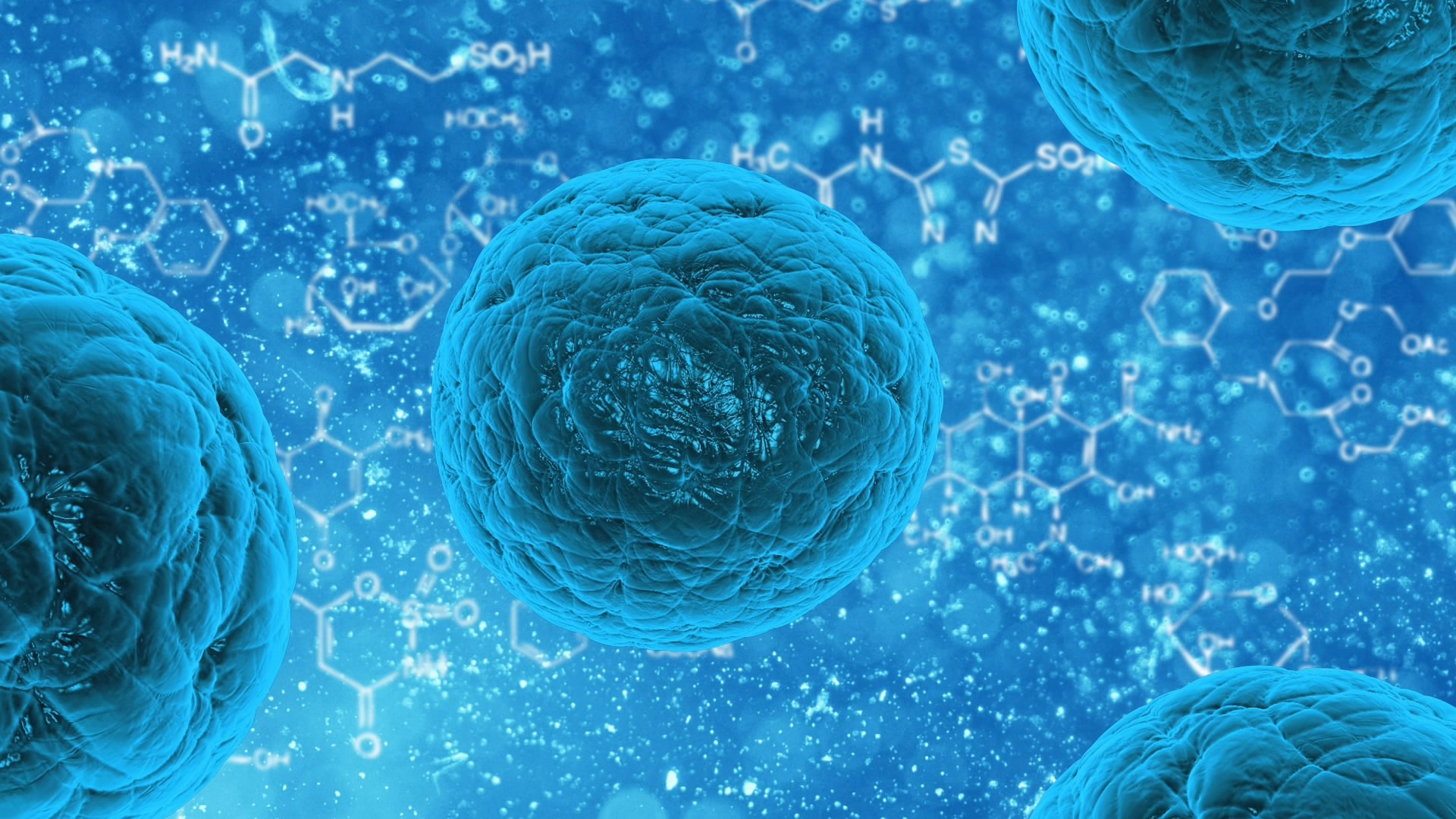 If one part of the body breaks, can you just replace it with cells from another organ? That’s the hope of stem cell scientists who are reprogramming cells to treat major conditions such as incontinence and heart failure.

Millions of Europeans are affected by stress urinary incontinence (SUI) which can have a devastating effect on quality of life. Between 20% and 50% of women are affected by the condition, which can result from damage to bladder-closing muscles during childbirth, affecting their work, social and family lives. Men too can suffer from SUI, particularly those who have undergone surgery for prostate cancer.

Once muscle fibres in the bladder’s sphincter have been damaged, the muscle may not recover the strength and flexibility needed to close the bladder. Current treatments offer some short-term relief to the symptoms of SUI but there is no effective cure.

Now, researchers are trying a new kind of therapy that aims to fix the sphincter by implanting stem cells taken from the patients’ own leg muscles. Before injecting them into the sphincter, millions of these cells must be produced in the lab.

‘We take a biopsy from a leg muscle that is not used very often,’ explains Dr Deana Mohr, University Hospital Zurich and University of Zurich, Switzerland. ‘Stem cells are then isolated and expanded before being injected into the patient’s bladder sphincter.’

Dr Mohr coordinates of a project called MUSIC, which is applying years of research on stem cells and regenerative medicine in a study of 40 women with SUI. It is the first trial of its kind in human volunteers and will conclude within five years.

The study initially focuses on patients with mild SUI but could eventually be used in people with severe forms of the condition. ‘Patients with more severe diseases or who have undergone surgery may have suffered serious damage to their muscle,’ said Dr Mohr. ‘They would need a larger volume of new tissue so we want to show the effectiveness of treating milder cases first before moving to patients with severe SUI.’

After the new cells are implanted, the researchers use neuromuscular electro-magnetic stimulation to train pelvic floor muscles. Patients sit on a specially designed chair for 20 minutes while it emits electro-magnetic pulses. Like a major physical workout at the gym, patients can feel a little sore after the training session, but the repeated muscle contractions help switch the new cells on.

‘The stem cells are stimulated by electro-magnetic pulses and start rebuilding the sphincter muscle,’ said Dr Mohr. ‘They identify areas where muscle fibres are missing or damaged and begin to fuse into muscle fibres where they are needed.’

Each patient is treated with their own cells, making the process quite time-consuming. The cells are developed in a special laboratory that meets strict standards and can take three to four weeks for each patient.

Dr Jenny Prange at the tissue engineering lab in the University of Zurich and University Hospital Zurich said: ‘We can work on several patients’ cells in parallel, provided they are each grown spatially separated in incubators to reduce any risk of contamination. It’s quite labour intensive but the goal for the future is to reduce the timescale by including a bioreactor for the cell production, so that it could eventually become a more routine procedure.’

The cost of treating each patient is currently high but if the process can be scaled up and made more efficient, this kind of stem cell treatment could be accessible to many more patients who need it. This approach potentially may also benefit people suffering faecal incontinence or other conditions caused by the loss of functional muscle tissue.

Using a patient’s own cells as a therapy reduces the risk that implanted tissue would be rejected. However, the slow pace of producing these personalised therapies is currently a major technical challenge.

One way to overcome this is to use stem cells donated by healthy donors. These cells can be expanded and stored in vials in nitrogen tanks ready to be used as an off-the-shelf product. One of the first disease areas to benefit from advances in this field may be ischaemic heart disease – a common cause of death and hospitalisation in developed countries. Over 4 million deaths in Europe are caused by heart disease every year.

Researchers on a project called SCIENCE are testing whether donated stem cells from adipose tissue in the abdomen could be used to reverse heart disease. These cells have the potential to form new blood vessels and heart muscle. While it takes several weeks to grow enough cells to implant in each patient, these donor stem cell lines are a promising new source of replacement heart tissue.

Professor Jens Kastrup, director of the cardiac stem cell centre at Rigshospitalet University of Copenhagen, Denmark, leads the consortium which is running human trials in 220 patients with heart failure. All are being given standard treatment while some are also offered the new therapy. This will show whether the stem cell treatment offers additional benefits compared to normal medication alone.

While the current larger trial is still ongoing, the team hopes to apply to the European Medicines Agency for a licence to market the therapy through a spin-off company – Cell2Cure ApS. The consortium already has a patent on their technology but will need data on successfully treated patients if they are to convince regulators to approve it.

‘If the trial goes well, a therapy could be approved in five years – but there is much work to do before we reach that point,’ said Prof. Kastrup.

The demand for effective stem cell therapies of this kind could be high, given the burden of disease. The researchers would need to scale up production of the treatment if it secures approval – potentially building a new cell production facility or working with an established biopharma company to bring the therapy to patients.

If the heart failure therapy proves successful, it could be adapted for patients with other serious conditions. ‘Potentially, the same stem cell lines that we have produced could be tested in arthritis, disc regeneration in the back, Crohn’s disease and multiple sclerosis,’ said Prof. Kastrup. ‘It may also help reduce the rejection of organ transplantation.’