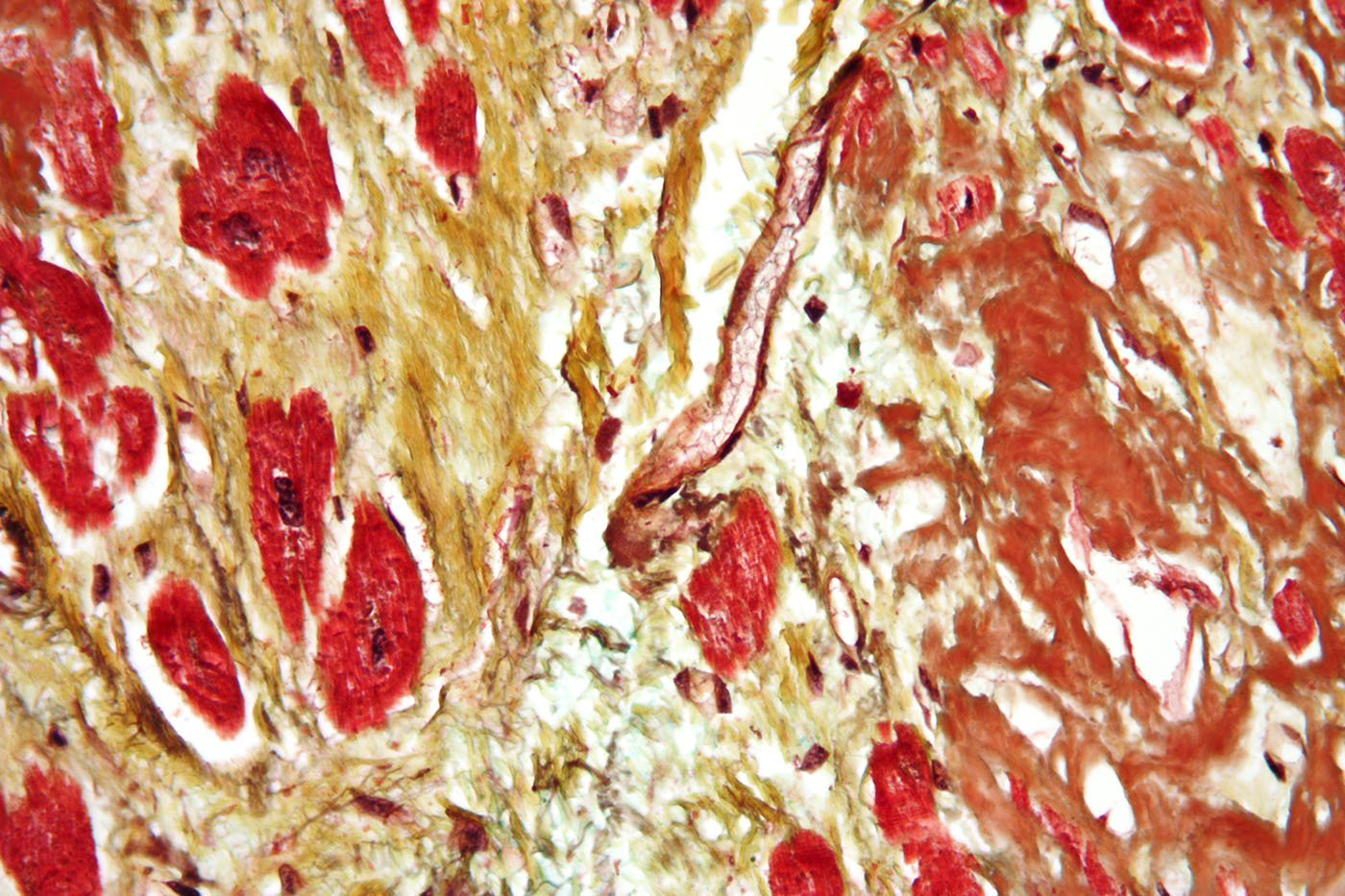 The big data explosion, which allows scientists to analyse factors such as people’s lifestyles, genes and medical records to develop personalised treatments for conditions, has so far mostly benefitted rare diseases with simple causes. But now, complex problems such as cardiovascular disease and dementia are getting the big data treatment.

The big data explosion, which allows scientists to analyse factors such as people’s lifestyles, genes and medical records to develop personalised treatments for conditions, has so far mostly benefitted rare diseases with simple causes. But now, complex problems such as cardiovascular disease and dementia are getting the big data treatment.

Dr Maureen Cronin, a consultant on global medical affairs at Swiss company Vifor Pharma and co-lead of the BigData @ Heart project, says human genomics – the study of our genes – has transformed some areas of healthcare over the past decade, but heart health has been slow to benefit.

‘Advances in omics (the study of entire systems) have changed how we think about disease but have not been fully embraced in cardiovascular disease,’ said Dr Cronin. ‘If you look to oncology and rare diseases, there has been much greater progress.’

One reason why heart patients have not benefited from advances in genomics is that cardiovascular diseases can be highly complex. They are caused by a wide range of genetic and lifestyle factors, making it difficult to predict outcomes and choose the most appropriate therapies for an individual patient. In contrast, some rare diseases and cancers are caused by problems with a single gene.

‘In cardiovascular conditions, there is most likely a genetic component but the relative roles of genetics, co-morbidities such as hypertension, diabetes or kidney disease, and risk factors such as exercise and diet are not yet fully elucidated,’ explained Professor Folkert Asselbergs from UMC Utrecht in the Netherlands and University College London, UK, scientific lead for the BigData @ Heart project. ‘This complicates our understanding of a patient’s prognosis.’

‘In cardiovascular conditions, there is most likely a genetic component but the relative roles of genetics, co-morbidities such as hypertension, diabetes or kidney disease, and risk factors such as exercise and diet are not yet fully elucidated.’

Using machine learning and data mining, the project is designing prognosis algorithms that should help predict how a patient’s condition will progress. The system will use an individual’s medical history, along with hospitalisation rates and country-specific statistics for similar patients, to advise on the best course of treatment and the likely results.

While scientists have access to large databases of data on cardiovascular patients, analysing this vast bank of information has been a challenge – until now. Rapid improvements in computing power promise to allow researchers to study big data for insights on the causes of ill health, likely outcomes, and the most effective treatments for certain types of patient.

It could also allow the development of complex algorithms capable of crunching data on a patient’s genes, lifestyle and other health issues. This, says Prof. Asselbergs, paves the way for more individualised and efficient patient care.

Professor Rick Grobbee, also from UMC Utrecht and overall lead of the same project, said: ‘BigData @ Heart has access to most of the relevant large-scale European cardiovascular databases, ranging from electronic health records and disease registries to clinical trials and large epidemiological cohorts. This brings together data from more than 5 million cases of atrial fibrillation, heart failure and acute coronary syndrome, as well as over 16 million healthy individuals.’

Although outcomes for people with cardiovascular diseases are improving, these conditions are a major burden for patients and society, causing significant ill health as well as economic costs through lost productivity, hospitalisation and death.

As well as addressing these issues, it is thought that the project could prompt experts to rethink the guidelines used for treating people with cardiovascular disease that are followed by doctors in Europe and around the world. A number of the researchers in the consortium have helped to shape current cardiovascular treatment guidelines, and these could be updated if significant new information is revealed during the project’s work.

A similar transformation may be underway in dementia care. Dementias, such as Alzheimer’s disease, affect nearly 50 million people worldwide. As populations age, this figure is expected to double by 2040.

There is no cure for Alzheimer’s disease despite significant investment in research. Experts believe a new approach to dementia care is needed.

Drawing on large population-based databases of real-life health data – including patient registries and electronic medical records from Nordic countries, the Netherlands and the UK – academics and companies are collaborating on a project called ROADMAP to improve understanding of how the disease progresses.

This promises to enable early detection as well as predicting how the disease will progress in individual patients and the effect of any treatments on the trajectory of the disease.

‘The development and access to AD (Alzheimer’s disease) medicines could be accelerated by bringing together currently separated information into an unprecedented body of research,’ said Frederic de Reydet de Vulpillieres from pharmaceutical company Novartis, which is a partner on the project. He added that this could be used to work out where to allocate resources to improve healthcare.

In addition to medical and computational research, the project is looking at the economic, legal and ethical aspects of reinventing the dementia care model. ‘Ultimately, ROADMAP will better inform funding decisions as well as help identify further research priorities to improve AD healthcare for people and society,’ Reydet de Vulpillieres said.