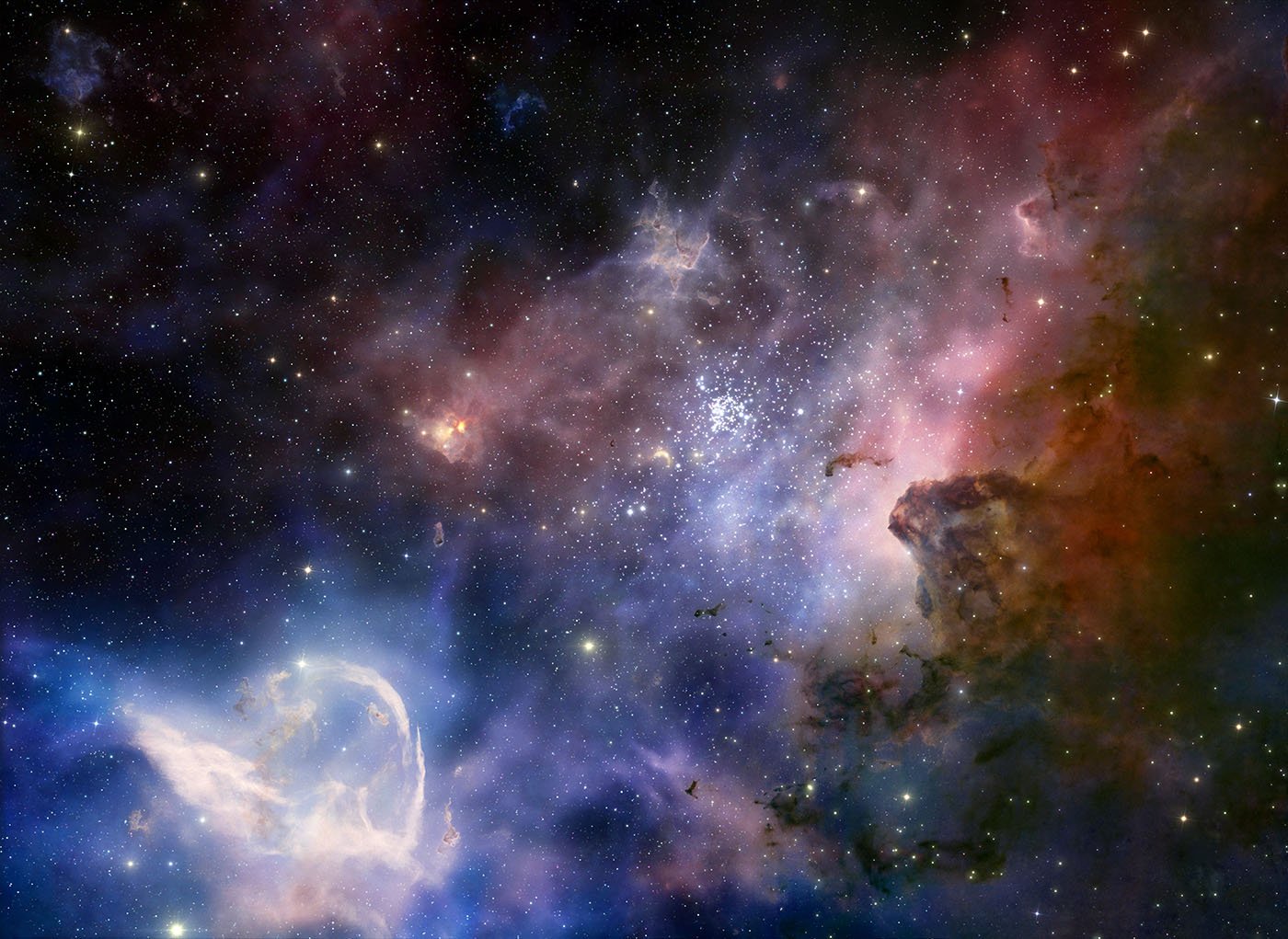 A theory developed with the late Professor Stephen Hawking stating that the universe is more simple and uniform than current models suggest was so shocking that it had to be sat on for a while before it was released to the world, according to co-author Professor Thomas Hertog from KU Leuven in Belgium.

He and Prof. Hawking used an obscure branch of mathematics called string theory to study the Big Bang itself. In a paper published on 2 May, they propose that instead of there being infinite universes, there is actually a rather limited variety, all of which have the same laws of physics as our own.

What question are you and the late Stephen Hawking addressing with this theory?

What is new about the model proposed in your paper?

Does it bring us closer to the much sought-after ‘theory of everything’ – a master theory to link together all the physical aspects of the universe?

‘It’s one step in a much bigger programme to come to a fully-fledged view of the Big Bang based, ultimately, perhaps, on a theory of everything.’

How does this theory comply with the notion of an initial singularity – a single point of infinite density which contained all the matter in the universe – at the Big Bang?

‘With Einstein’s Theory of Relativity, you can show that the universe had a beginning, that it had a Big Bang, but you couldn’t show anything about how it had begun because the Big Bang was a singularity. We are introducing new techniques from string theory to be able to say something about that beginning so we’re going beyond Einstein’s theory.’

‘Loosely speaking, you could say that this is a theory of what used to be the singularity in Einstein’s theory. It’s a theory that describes how time emerges from something more abstract and timeless.’

‘Gravitational waves from the Big Bang are, in my view, one of the key observables we can use to test the theory.’

What was on the other side of the Big Bang?

Nothing we can know, or nothing that there is?

‘I looked for something in my theory and I didn’t find anything. There is no other side because we used the technique from string theory called holography, so everything which might exist before or on the other side is projected on to the surface at the beginning. There is literally nothing.

‘In all my equations, the other side – or before the Big Bang as you would say – is just simply not there. There’s no notion of time.’

Is there a relic gravitational wave echoing out there from the Big Bang that we have not detected yet?

‘The universe arises with a short burst of inflation in our theory and that comes together with gravitational waves. Their relics, as you say, should leave their imprint on the polarisation of the cosmic microwave background radiation.

‘Gravitational waves had not been detected when we began this work. With future technologies and satellites we might hope to see gravitational waves from the Big Bang which are, in my view, one of the key observables we can use to test the theory.

What can studying the Big Bang tell us about the world today?

‘We study the Big Bang in order to get a deeper understanding of what we see, how the laws of physics arise, why they are what they are and whether they’re unique. That’s the basic motivation for our work.

‘All these features which characterise the world today, they didn’t exist forever, they (crystallised) after the Big Bang when the universe expanded and cooled. So there must be some process, some physical conditions at the Big Bang which describe how this happened.’

Describe the feeling you had when you realised that your observation changed the global picture of the universe? Was it a ‘eureka’ moment?

‘With Stephen, yeah sure, we opened a bottle. A eureka moment is evidently very special and rare. This one happened a while ago. The result was, in a way, so shocking that we sat on it for a while and gathered more evidence and looked at the problem from different angles before we decided to go ahead and proceed towards publication.’

Your work on holographic quantum cosmology is currently funded by the EU’s European Research Council. What’s next?

‘Like every discovery (in) theoretical sciences, on the one hand it’s a milestone, but on the other hand, it raises more questions than it answers. The model we propose must be worked out and refined, developed further. I’m curious to see where this will take us. Our paper ends with a conjecture and a lot of further development is needed, I believe, before we will know this is the way the universe came to be. So there’s plenty of work to do.’