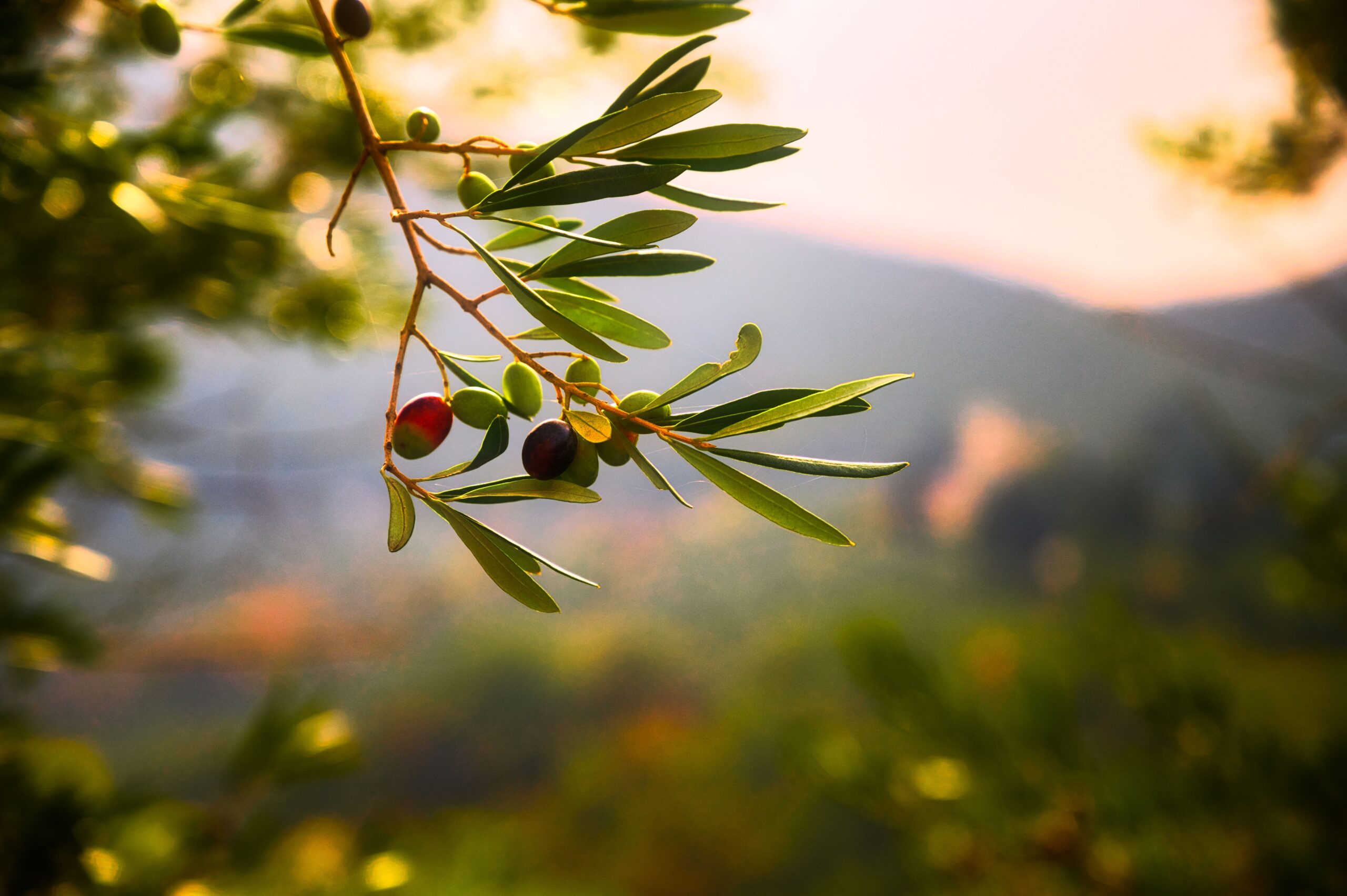 Companies are finding promising ways to use the nutrient-filled residue from olive-oil production.

Olive oil is a multibillion-euro global business and Manuel Román is determined to create an even bigger market from the sacred ancient fruit.

Román is co-founder of ISANATUR, a Spanish company that has built a refinery able to turn every part of an olive into a commercial product of some kind.

Only about 25% of an olive is used for the prized oil, with the remaining pulp, pits and water ending up in landfills or being turned into fertiliser. The pits can also be used for fuel.

‘What is needed is a market willing to use the products – the olive powder, olive water, olive seed,’ said Román, former coordinator of an EU-funded project developing ways to transform the entire residue into commercial goods.

Global annual production of olive oil totals about 3 million tonnes, of which 2 million tonnes are in Europe. The worldwide olive oil market is worth nearly €13 billion, according to Fortune Business Insights.

While olive oil has been called ‘liquid gold’ for millennia because of its many health benefits, the residue is also packed full of goodness.

Companies in Europe are developing ways to tap into this rich source of ingredients so they can be used in health and beauty products, food supplements and animal feed.

‘Thousands of tonnes of natural products are not being used and we are missing out on the opportunity to eat these healthy compounds,’ said Román.

He was interim coordinator of UP4HEALTH, which began in mid-2020 and is due to continue until end-May 2024. Run from Spain, Europe’s top producer of olive oil, the project brings together participants determined to end olive waste.

ISANATUR is already selling powder made from olive pulp – which is rich in iron, proteins and antioxidants – for use in snack bars and food supplements.

The overall potential is enormous. Other products include soluble fibre to boost digestive health, drinks made from olive water and fats that can be used as skin moisturisers.

Although UP4HEALTH includes several small and medium-sized food and nutraceutical businesses testing the products, it wants to attract large multinational companies that could create enough demand to scale.

One of the main obstacles to turning biowaste into new products is creating the demand and building the supply chains to meet it.

Olive-tree leaves, which are normally left to rot in groves or burnt for energy, also have significant commercial potential.

A second EU-funded project coordinated from Spain, OLEAF4VALUE, has brought together scientists, multinational companies and olive farmers to develop uses for leaves in a range of products.

Olive leaves contain antioxidants, anti-inflammatories and antimicrobials, which – like olive-oil residue – could be used in food supplements, pharmaceuticals, beauty products and animal feed.

Currently, only about 0.2% of the world’s residual olive leaves find commercial uses, according to OLEAF4VALUE.

The project wants to increase the level to 15% with the help of Oleícola El Tejar, a Spanish farm cooperative that already handles an equivalent percentage of the world’s supply of olive pulp, pits and leaves.

The project is working with Mibelle Biochemistry Switzerland, a multinational that designs ingredients for the beauty industry.

But inroads are also being made into other markets including feed, said José Maria Pinilla, coordinator of OLEAF4VALUE.

The two companies have already successfully tested olive pulp ingredients in feed for fish to determine whether they protect salmon from bacterial infections. Trials so far – conducted at the Institute of Agrifood Research and Technology in Spain – have found they make salmon more resilient to such contagion.

Now, as part of OLEAF4VALUE, Natac and Mowi are testing ingredients from the leaves to gauge whether they can protect fish from viral infections.

Trials are under way at the Institute of Marine Research in Bergen, Norway and should be completed by the end of 2023, according to Pinilla.

To break into the market for animal-feed additives, economic efficiency is key.

‘If you want to enter that market, you need to be very, very cost competitive,’ said Pinilla.

To cut production costs in general, the project is developing a new way to extract the most value from the leaves.

With this technique, known as “dynamic processing,” each batch of leaves is processed differently according to its chemical content. OLEAF4VALUE researchers are creating a sensor that analyses the chemical composition of each batch.

The chemical content of leaves depends on where they grew and how they were handled before processing. The content determines the most suitable products for leaves.

For example, olive leaves contain oleuropein, which is used as a food supplement. Its content in leaves varies from 0.2% to 10%.

Currently, leaves are all processed in the same way and for the same purposes.

‘But if I want to produce a very high-purity oleuropein, it’s obviously much easier to do it with a high-content leaf at the beginning,’ said Pinilla.

With dynamic processing, only olive leaves with high oleuropein content are used to extract this compound. The rest are processed for different chemicals.

The project is also developing treatments to modify the chemical content of leaves so they contain higher concentrations of certain chemicals before processing begins.

Plenty of research is still needed for both the processes and the products. Then the challenge will be to find major buyers.

But Pinilla is certain about the merits of the whole initiative.

‘In theory we could have nothing to throw away,’ he said. ‘We are trying for a zero-waste approach.’