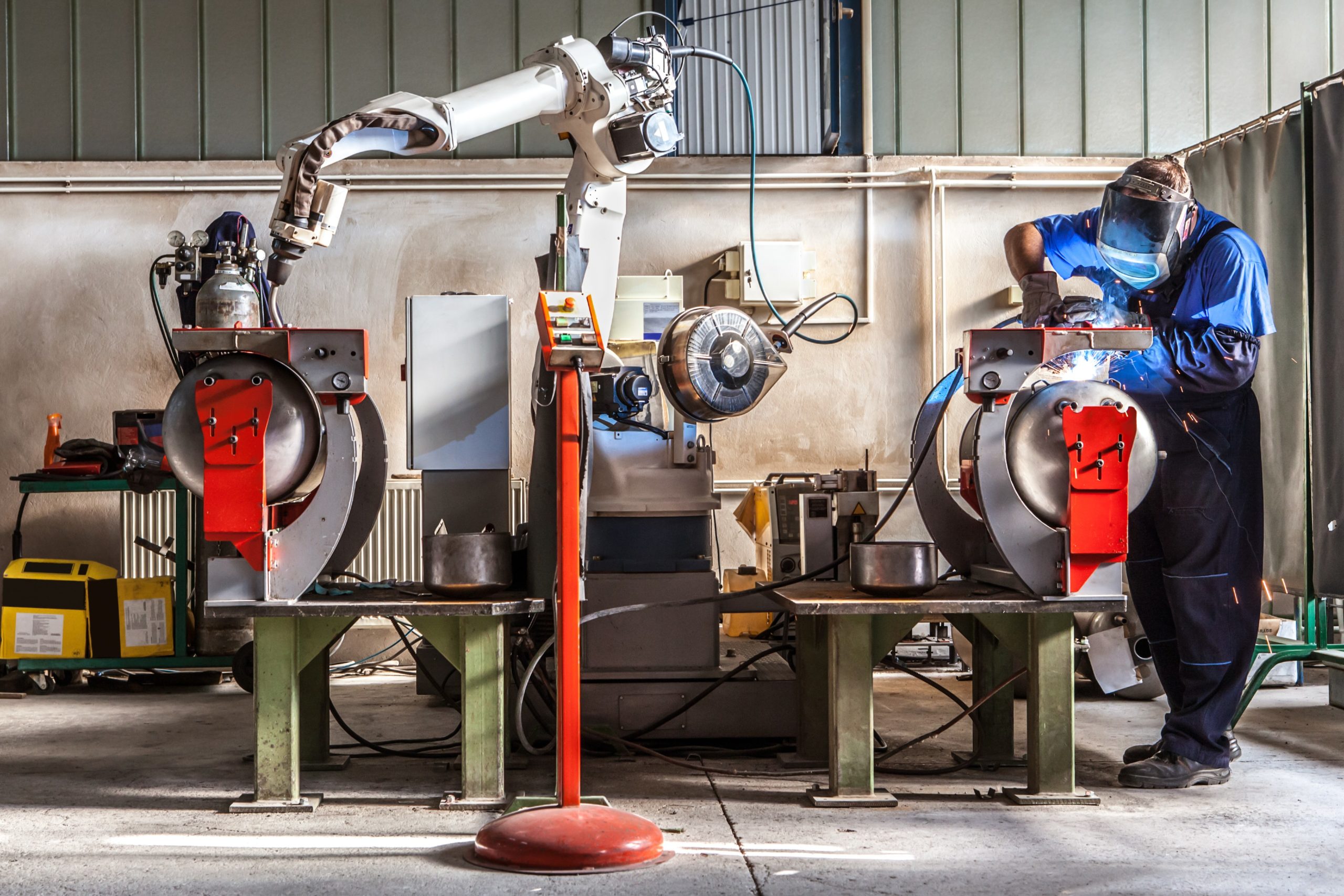 More sophisticated robots are on the way, accelerating a drive to ensure they help workers rather than take their place.

For decades, the arrival of robots in the workplace has been a source of public anxiety over fears that they will replace workers and create unemployment.

Now that more sophisticated and humanoid robots are actually emerging, the picture is changing, with some seeing robots as promising teammates rather than unwelcome competitors.

Take Italian industrial-automation company Comau. It has developed a robot that can collaborate with – and enhance the safety of – workers in strict cleanroom settings in the pharmaceutical, cosmetics, electronics, food and beverage industries. The innovation is known as a “collaborative robot”, or “cobot”.

Comau’s arm-like cobot, which is designed for handling and assembly tasks, can automatically switch from an industrial to a slower speed when a person enters the work area. This new feature allows one robot to be used instead of two, maximising productivity and protecting workers.

‘It has advanced things by allowing a dual mode of operation,’ said Dr Sotiris Makris, a roboticist at the University of Patras in Greece. ‘You can either use it as a conventional robot or, when it is in collaborative mode, the worker can grab it and move it around as an assisting device.’

Makris was coordinator of the just-completed EU-funded SHERLOCK project, which explored new methods for safely combining human and robot capabilities from what it regarded as an often overlooked research angle: psychological and social well-being.

Robotics can help society by carrying out repetitive, tedious tasks, freeing up workers to engage in more creative activities. And robotic technologies that can collaborate effectively with workers could make workplaces more inclusive, such as by aiding people with disabilities.

These opportunities are important to seize as the structure and the age profile of the European workforce changes. For example, the proportion of 55-to-64-year-olds increased from 12.5% of the EU’s employees in 2009 to 19% in 2021.

Alongside the social dimension, there is also economic benefit from greater industrial efficiency, showing that neither necessarily needs to come at the expense of the other.

‘There is increasing competition around the globe, with new advances in robotics,’ said Makris. ‘That is calling for actions and continuous improvement in Europe.’

Makris cites the humanoid robots being developed by Elon Musk-led car manufacturer Tesla. Wearable robotics, bionic limbs and exoskeleton suits are also being developed that promise to enhance people’s capabilities in the workplace.

Still, the rapidly advancing wave of robotics poses big challenges when it comes to ensuring they are effectively integrated into the workplace and that people’s individual needs are met when working with them.

SHERLOCK also examined the potential for smart exoskeletons to support workers in carrying and handling heavy parts at places such as workshops, warehouses or assembly sites. Wearable sensors and AI were used to monitor and track human movements.

With this feedback, the idea is that the exoskeleton can then adapt to the needs of the specific task while helping workers retain an ergonomic posture to avoid injury.

‘Using sensors to collect data from how the exoskeleton performs allowed us to see and better understand the human condition,’ said Dr Makris. ‘This allowed us to have prototypes on how exoskeletons need to be further redesigned and developed in the future, depending on different user profiles and different countries.’

SHERLOCK, which has just ended after four years, brought together 18 European organisations in multiple countries from Greece to Italy and the UK working on different areas of robotics.

The range of participants enabled the project to harness a wide variety of perspectives, which Dr Makris said was also beneficial in the light of differing national rules on integrating robotics technology.

As a result of the interaction of these robotic systems with people, the software is advanced enough to give direction to ‘future developments on the types of features to have and how the workplace should be designed,’ said Dr Makris.

The project team developed a cobot-equipped adaptive workstation to aid people in assembly tasks, such as making a phone, car or toy – or, indeed, combining any set of individual components into a finished product during manufacturing. The station can adapt workbench height and lighting to a person’s physical characteristics and visual abilities. It also includes features like eye-tracking glasses to gather information on mental workload.

That brings more insight into what all kinds of people need, said Professor Giulio Jacucci, coordinator of CO-ADAPT and a computer scientist at the University of Helsinki in Finland.

Still, cobot-equipped workplaces that can fully tap into and respond to people’s mental states in real-life settings could still be a number of years away, he said.

‘It’s so complex because there’s the whole mechanical part, plus trying to understand people’s status from their psychophysiological states,’ said Prof Jacucci.

Meanwhile, because new technologies can be used in much simpler ways to improve the workplace, CO-ADAPT also explored digitalisation more broadly.

One area was software that enables ‘smart-shift scheduling’, which arranges duty periods for workers based on their personal circumstances. The approach has been shown to reduce sick leave, stress and sleep disorders among social welfare and health care workers.

‘It’s a fantastic example of how workability improves because we use evidence-based knowledge of how to have well-being-informed schedules,’ said Prof Jacucci.

Focusing on the individual is key to the future of well-integrated digital tools and robotics, he said.

‘Let’s say you have to collaborate with some robot in an assembly task,’ he said. ‘The question is: should the robot be aware of my cognitive and other abilities? And how should we divide the task between the two?’

The basic message from the project is that plenty of room exists to improve and broaden working environments.

‘It shows how much untapped potential there is,’ said Prof Jacucci.