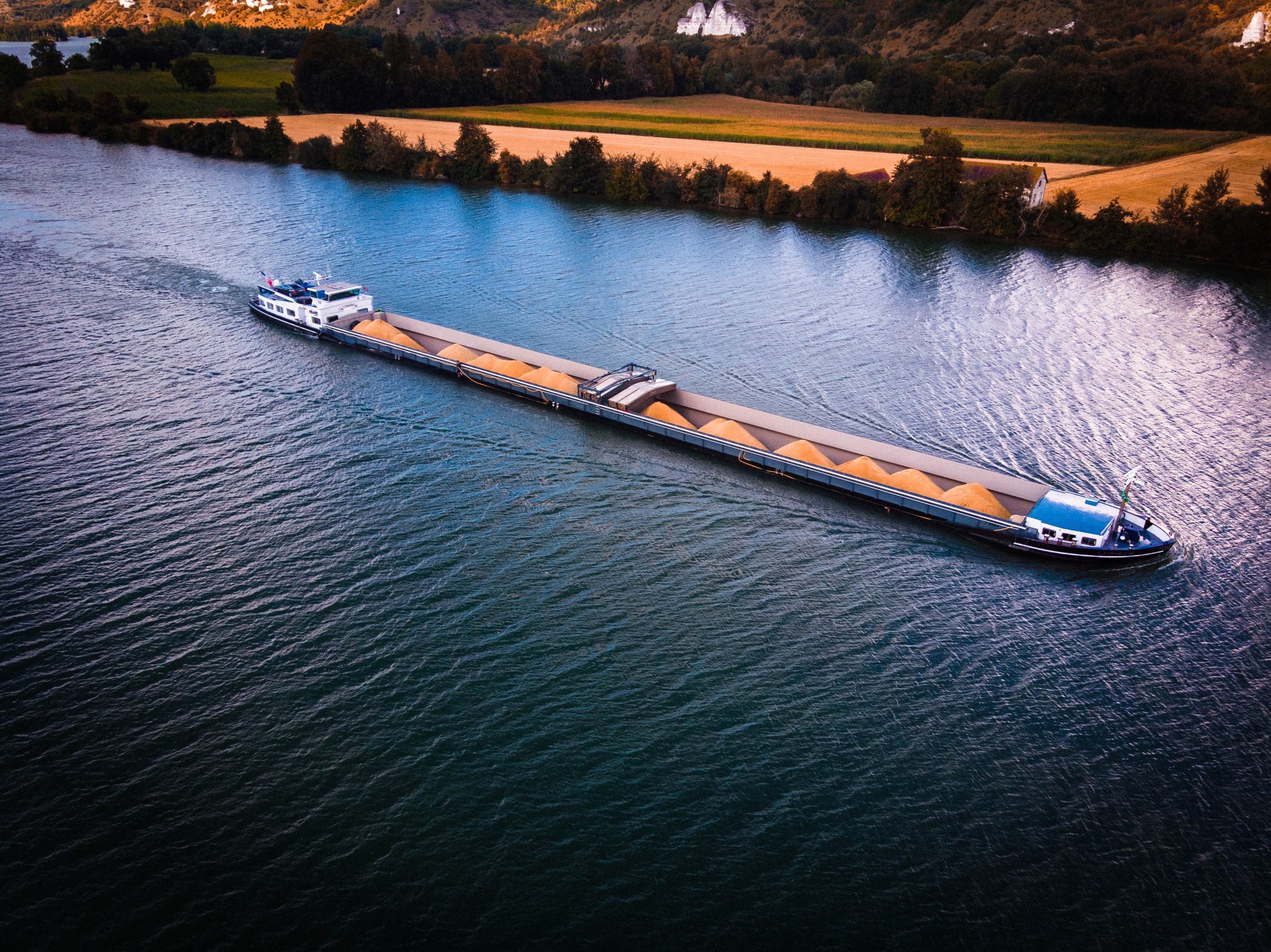 Compared to other industries, such as agriculture or energy, transport is the only sector with greenhouse gas (GHG) emissions higher now than in 1990. Sending out around 3% of the world’s GHG emissions, the maritime industry is a particularly hard nut to crack.

The EU Green Deal is seeking to make Europe climate neutral by 2050. The International Maritime Organization (IMO) is taking measures to cut emissions from shipping by at least half by 2050. Electrification promises to become a key technology to reduce shipping emissions, but maritime battery technology is not yet mature enough to allow this.

‘Batteries for maritime industries are not yet at the cost point they should be to make full electric shipping widely possible,’ said Jeroen Stuyts, of Flanders Make, a research institute in Belgium.

At the moment, Stuyts says, some vessel types are more suitable for battery-power adoption than others. These include ferries that run on predetermined routes and smaller container ships sailing fixed routes.

Their journeys are very predictable and have reliable work patterns. This makes it easy to analyse their energy consumption and work out the costs of electrification, in order to understand whether or not it is economically viable.

On the other hand, ocean-going container and cargo ships on intercontinental voyages are difficult to electrify because of the variability of conditions. ‘You need a very, very, very big battery to cope with all the uncertainty,’ Stuyts explained.

Battery-powered ships are a costly solution ‘Primarily because the batteries that are developed for maritime use are typically bespoke for one particular ship design,’ Stuyts said. This makes them unique, therefore expensive.

Stuyts is co-ordinator of the EU-funded SEABAT project , which is developing an electric battery for the maritime sector. They are working to bring innovation in battery technologies from the automotive industry to the maritime sector and drive down costs.

This they aim to achieve by developing a modular battery system that can be used in a wide variety of ships.

It doesn’t help that little research on batteries is focused towards the maritime sector. The energy requirements for ships are completely different to other vehicles. Most cars have a battery capacity of around 40–100 kWh (kilowatt-hours), but ships require 10, 20 or even 100-times more capacity than that.

The system being developed by SEABAT consists of standardised modules for the various battery components, such as battery cells, cooling systems and power electronics. These can be combined in racks and scaled to create batteries of different sizes. SEABAT will develop a way to build custom batteries made from standardised components that can be mass-produced, drastically reducing costs.

The modular nature of the system also allows different battery cell types, or even other storage types such as super-capacitors, to be combined. It will be possible to create battery solutions tailored to the specific needs of the ship, Stuyts explains, and to upgrade the system as new battery cell technologies are developed.

When you can use batteries, they are a good, energy efficient way to decarbonise, according to Jyrki Mikkola, at VTT in Finland. But we also need solutions for situations that cannot be tackled with batteries alone.

In the EU-funded FLAGSHIPS project which Mikkola is coordinating, project partners are developing hydrogen fuel cells for two commercially-operated demonstration vessels. By designing a barge and a container vessel fuelled by green hydrogen, they hope to launch the era of clean waterborne transport in Europe.

FPS Waal, a Dutch-registered 110-metre inland container ship will run around 80 kilometres back-and-forth from Duisburg in Germany to Rotterdam in the Netherlands. The ship, carrying 200 standard shipping containers, will replace a diesel vessel that currently transports goods between the inland regional port and the international port in Rotterdam.

The other vessel is a 60-metre-long inland navigation barge for cargo transport on the river Seine. Named “Zulu 06”, the brand-new vessel brings hydrogen powered navigation to the centre of Paris. Zulu 06 is planned as the first zero-emission hydrogen-propelled river barge in Europe.

As Mikkola explained, the river craft will distribute goods along the river Seine in the very centre of Paris, with a view to replacing some freight transport on the city’s congested roads. ‘The barge will have its own crane so it can basically unload anywhere along the river,’ he said.

The propulsion system that the FLAGSHIPS project developed is also modular. Each hydrogen fuel cell module is 200 kilowatts and multiple modules can be linked together to scale up to as much power as needed. The Paris barge will use two fuels cells, providing 400 kilowatts of power, while the containership FPS Waal will have 1.2 megawatts of power from six fuel cell modules.

Developed in partnership with industry, the zero-emissions barge is due to start operating in 2023. With its urban-logistics route changing depending on the demands of the day, it is a good example of a situation where standard electrification technology could present challenges. Changeable route navigation makes it difficult to build up a network of charging points according to Mikkola. The hybrid hydrogen propulsion system will extend the barge’s range and provide more operational freedom.

Hydrogen-powered hybrid vessels still employ electric motors driven by batteries. But they enable the use of smaller batteries that are constantly recharged by the hydrogen fuel cells. Hydrogen is relatively energy-dense and light, compared to batteries, allowing for longer ranges with less overall impact on ship design.

As well as cutting GHG emissions, hydrogen vessels do not emit pollutant gases like sulphur dioxide and nitrogen oxides.

‘Locally produced green hydrogen, combined with fuel cell technology, offers a very interesting and viable option for the shipping industry, who is eagerly looking for solutions to make their operations green in inland waterways,’ Mikkola said.

Since fuel cells and hydrogen vessels don’t have local emissions, air quality in cities could be vastly improved if the technologies can be implemented on a large scale. They could even replace toxic gas-belching trucks and vans, as well as current waterborne transport systems.

The EU is committed to a long-term shift toward clean energy to reduce its reliance on Russian fuels. Shifting to technologies like hydrogen would enable the production of fuel on a local and regional basis.

‘We can set up small electrolyzers in different ports in Europe and produce the (hydrogen) locally,’ said Mikkola. ‘We don’t need to ship it from somewhere else.’

For Stuyts and SEABAT, it is also important that research on these future technologies is conducted in Europe. Most of the raw materials needed for batteries come from outside Europe, primarily Asia. This means that experts in Europe need to understand how to design and build battery systems. EU funding for research and innovation in this area plays an essential role in helping Europe remain competitive in this market. ‘Otherwise, we have neither the materials or the knowledge,’ according to Stuyts.