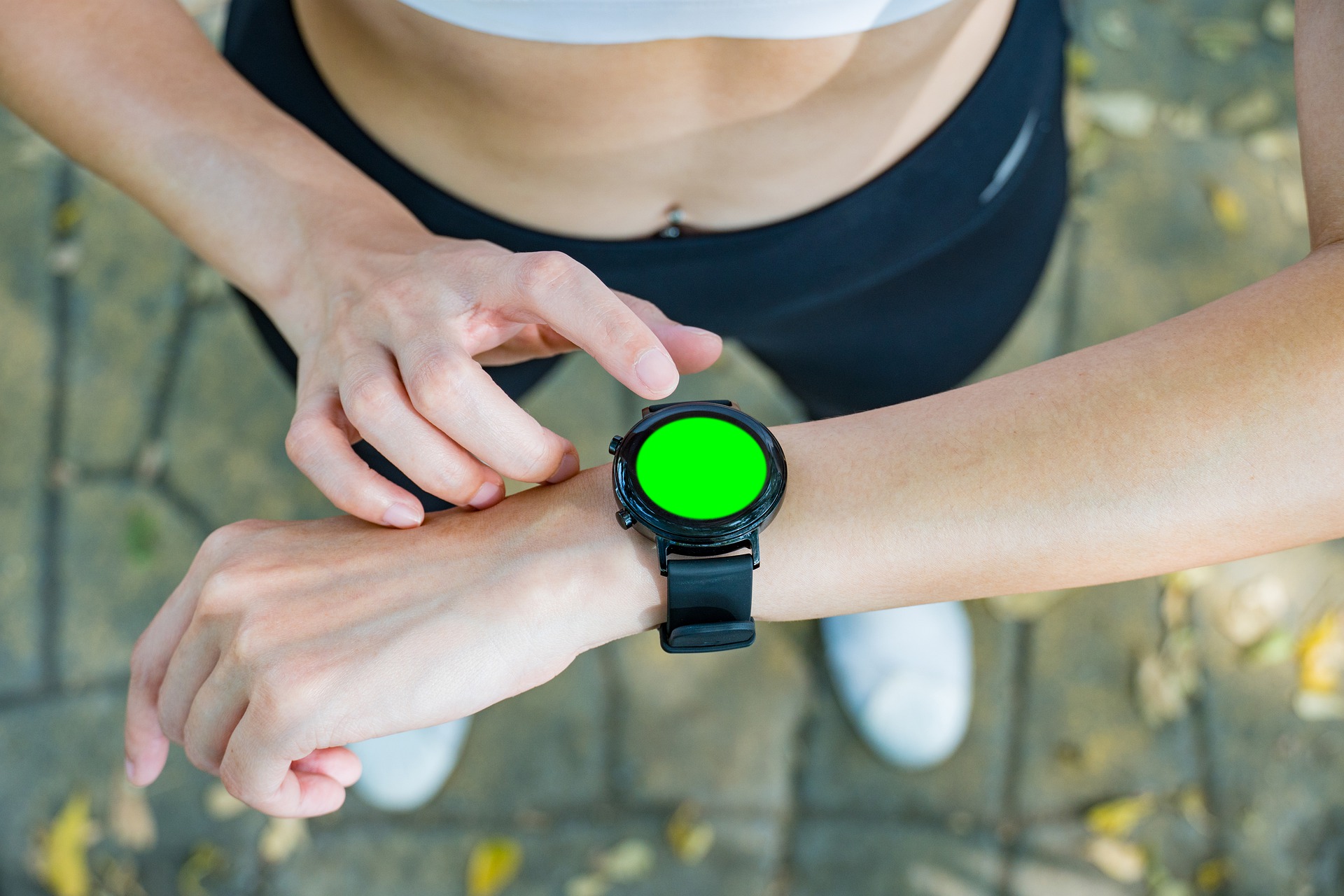 Power management systems that harvest ambient energy will power billions of small devices on the Internet of Things.

Tiny internet-connected electronic devices are becoming ubiquitous. The so-called Internet of Things (IoT) allows our smart gadgets in the home and wearable technologies like our smart watches to communicate and operate together. IoT devices are increasingly used across all sorts of industries to drive interconnectivity and smart automation as part of the ‘fourth industrial revolution’.

The fourth industrial revolution builds on already widespread digital technology such as connected devices, artificial intelligence, robotics and 3D printing. It is expected to be a significant factor in revolutionising society, the economy and culture.

These small, autonomous, interconnected and often wireless devices are already playing a key role in our everyday lives by helping to make us more resource and energy-efficient, organised, safe, secure and healthy.

There is a key challenge, however – how to power these tiny devices. The obvious answer is “batteries”. But it is not quite that simple.

Many of these devices are too small to use a long-life battery and they are located in remote or hard-to-access locations – for instance in the middle of the ocean tracking a shipping container or at the top of a grain silo, monitoring levels of cereal. These types of locations make servicing some IoT devices extremely challenging and commercially and logistically infeasible.

Mike Hayes, head of ICT for energy efficiency at the Tyndall National Institute in Ireland, summarises the marketplace. ‘It’s projected that we are going to have one trillion sensors in the world by 2025,’ he said, ‘That is one thousand billion sensors.’

That number is not as crazy as it first seems, according to Hayes, who is the coordinator of the Horizon-funded EnABLES project (European Infrastructure Powering the Internet of Things).

If you think about the sensors in the technology someone might carry on their person or have in their car, home, office plus the sensors embedded in the infrastructure around them such as roads and railways, you can see where that number comes from, he explained.

‘In the trillion IoT sensor world predicted for 2025, we are going to be throwing over 100 million batteries everyday into landfills unless we significantly extend battery life,’ Hayes said.

Landfill is not the only environmental concern. We also need to consider where all the material to make the batteries is going to come from. The EnABLES project is calling on the EU and industry leaders to think about battery life from the outset when designing IoT devices to ensure that batteries are not limiting the lifespan of devices.

‘We don’t need the device to last forever,’ said Hayes. ‘The trick is that you need to outlive the application that you’re serving. For example, if you want to monitor a piece of industrial equipment, you probably want it to last for five to 10 years. And in some cases, if you do a regular service every three years anyway, once the battery lasts more than three or four years that’s probably good enough.’

Although many devices have an operational life of more than 10 years, the battery life of wireless sensors is typically only one to two years.

The first step to longer battery life is increasing the energy supplied by batteries. Also, reducing the power consumption of devices will prolong the battery. But EnABLES is going even further.

The project brings together 11 leading European research institutes. With other stakeholders, EnABLES is working to develop innovative ways to harvest tiny ambient energies such as light, heat and vibration.

Harvesting such energies will further extend battery life. The goal is to create self-charging batteries that last longer or ultimately run autonomously.

Ambient energy harvesters, such as a small vibrational harvester or indoor solar panel, that produce low amounts of power (in the milliwatt range) could significantly extend the battery life of many devices, according to Hayes. These include everyday items like watches, radio frequency identification (RFID) tags, hearing aids, carbon dioxide detectors, and temperature, light and humidity sensors.

EnABLES is also designing the other key technologies needed for tiny IoT devices. Not content with improving energy efficiency, the project is also trying to develop a framework and standardised and interoperable technologies for these devices.

One of the key challenges with autonomously powered IoT tools is power management. The energy source may be intermittent and at very low levels (microwatts), and different methods of harvesting supply different forms of power that require different techniques to convert to electricity.

Huw Davies, is chief executive officer of Trameto, a company which is developing power management for piezo electric applications. He points out that energy from photovoltaic devices tends to come in a steady trickle, while that from piezoelectric devices, which convert ambient energy from movements (vibrations) into electrical energy, generally comes in bursts.

‘You need a way of storing that energy locally in a store before it is delivered into a load, so you need to have ways of managing that,’ Davies said.

He is the project coordinator of the Horizon-funded HarvestAll project, which has developed an energy management system for ambient energy dubbed OptiJoule.

OptiJoule works with piezoelectric materials, photovoltaics and thermal electric generators. It can function with any of these sources on their own, or with multiple energy harvesting sources at the same time.

The goal is to enable autonomous sensors to be self-sustaining. In principle, it’s quite simple. ‘What we are talking about is ultra-low powered sensors taking some digital measurement,’ said Davies. ‘Temperature, humidity, pressure, whatever it is, with the data from that being delivered into the internet.’

The HarvestAll energy management integrated circuit device adjusts to match the different energy harvesters. It takes the different and intermittent energy created by these harvesters and stores it, for instance in a battery or capacitor, and then manages the delivery of a steady output of energy to the sensor.

Similarly to the EnABLES project, the idea is to create standardised technology that will enable the rapid development of long battery life/autonomous IoT devices in Europe and the world.

Davies said that the energy management circuit works completely autonomously and automatically. It is designed so that it can just be plugged into an energy harvester, or combination of harvesters, and a sensor. As a replacement for the battery it has a significant advantage, according to Davies, because ‘It will just work.’