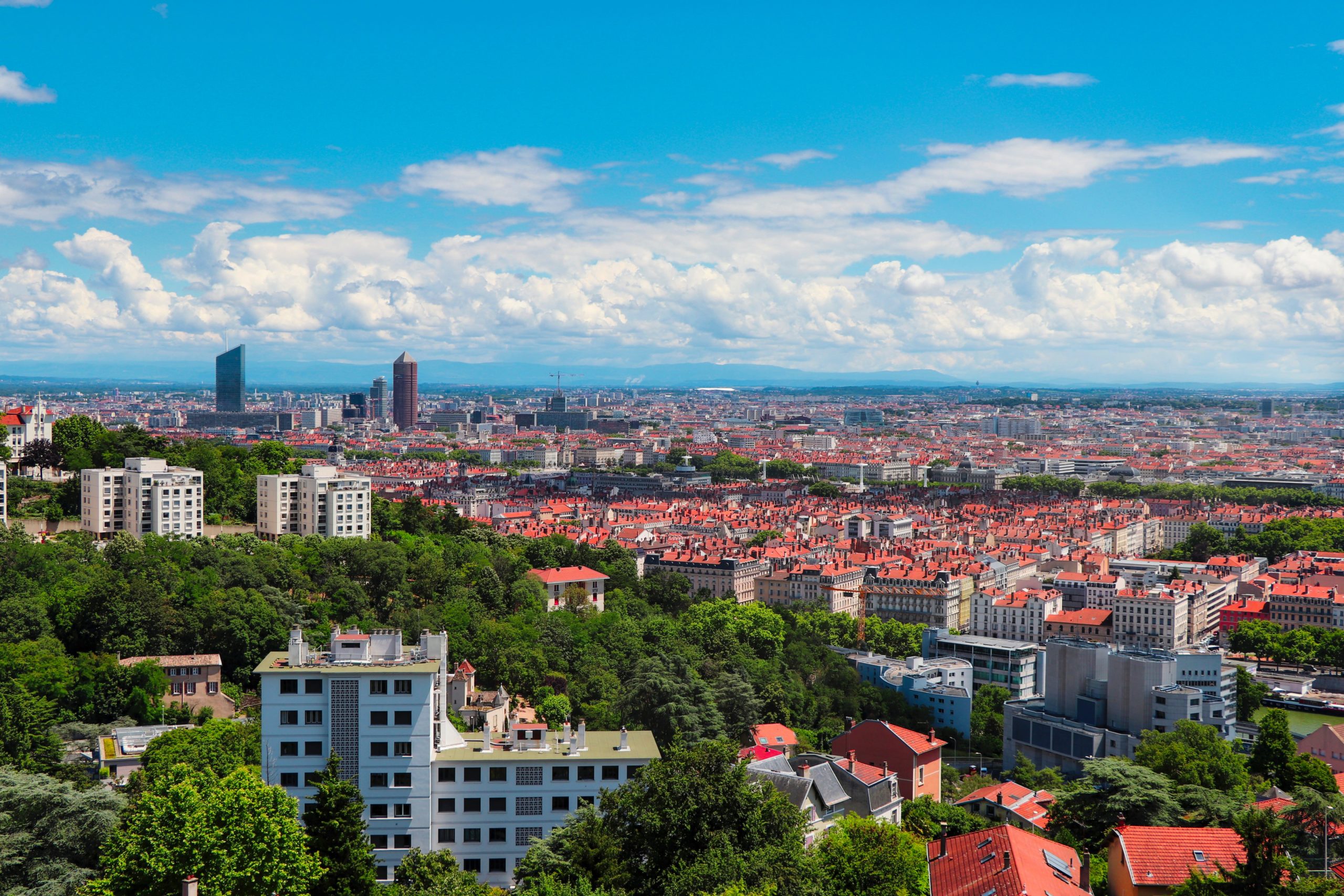 Cities are central to the battle against global warming – they consume two-thirds of global energy and account for more than 70% of the world’s greenhouse-gas emissions.

About three of every four people in Europe live in urban areas. One of the challenges is how to supply them with reliable and affordable climate-friendly energy – especially if it comes from intermittent sources like wind or solar.

Utrecht in the Netherlands is spearheading an EU-funded project that is testing a range of clean-energy possibilities, together with Nice in France and Gothenburg in Sweden.

Utrecht itself is trialling using electric cars to help make the switch to renewable energy.

‘Charging points that are able both to store solar electricity in the car battery and to feed it back into the energy system were installed in the city,’ said Roel Massink, who works for the City of Utrecht. He is also coordinator of the EU project, called IRIS Smart Cities.

While the Dutch city is not the first to use such ‘bi-directional’ charging points, it is the first to test them on a district-level scale.

Such points enable electric vehicles to be charged during the day with energy generated from nearby solar panels, and to act as battery storage for that power.

When the cars are parked and plugged in, surplus power from the battery can be fed back into the national grid. This is especially useful in the evenings, when home energy consumption peaks.

‘It has a double function – balancing the energy system and providing clean-emissions transport,’ said Massink.

Utrecht has about 500 charging points of this kind already – and all future ones will be bi-directional. The next step is to combine car batteries with stationary storage batteries to form a ‘virtual power plant’.

‘If you could combine about 100 cars and 10 stationary batteries, you would have quite a big capacity of electricity that you can feed into the electricity grid when it is needed,’ said Massink. And then ‘you can really earn money on the energy markets.’

The city is working with a car-sharing initiative – We Drive Solar – rather than with private vehicles. The aim is to encourage people to opt out of private car ownership where possible and switch to using shared cars or other forms of transport.

IRIS is not the only EU project to work on lowering cities’ carbon footprint on a large scale.

Austria’s capital Vienna, Munich in Germany and Lyon, France, made clean-energy gains under a project called Smarter Together, which ended last year.

Between early 2016 and mid-2021, the three cities refurbished nearly 170 000 square metres of buildings, halving the energy consumption and carbon dioxide emissions of those structures. They also installed nearly 28 megawatts of renewables production.

‘It was a way to test new solutions and then to implement them faster,’ said Etienne Vignali, co-coordinator of the project.

Speeding up Europe’s green transition has become a bigger priority since Russia’s invasion of Ukraine in February. The war has disrupted supplies of oil, natural gas and coal to the EU, prompting the bloc to step up efforts to expand renewables and conserve energy.

In Lyon, Smarter Together accelerated work that was already taking place, said Vignali, who is also project manager at SPL Lyon Confluence, a company set up by city authorities to renew a run-down district.
Lyon has been transforming this deprived area for more than 20 years, replacing former industrial centres with new structures and public spaces, introducing renewables and retrofitting buildings.

While there was already significant solar output in the neighborhood, ‘thanks to Smarter Together we managed to double that production within a few years,’ said Vignali.

Another success was the construction of a district heating system that runs on biomass, a fuel made from organic material including plants.

The faster results came not only from having partners in various sectors – including industry, academia and local government – but also from bringing together cities to test similar energy options in different ways and contexts, said Vignali.

For example, analysis of one apartment block in Lyon found that more energy was lost through poorly insulated hot-water pipes than was consumed in the entire building.

Energy assessments usually just measure the average energy use of buildings rather than study where the consumption comes from, said Vignali.

Collecting such detailed information is hard, especially because many building contractors lack the training to install data meters and sensors.

‘If the meters are not properly plugged in, you get no data or wrong data and it’s completely useless,’ said Vignali. ‘The time and effort needed to ensure quality of data were much more than we thought they would be at the beginning of the project.’

Cities in the IRIS project have also been testing building retrofits and other ways to move to renewables and curb energy use.

‘We try to demonstrate new solutions for energy transition at district scale – what is needed to create sustainable, healthy urban districts which people are happy to live in,’ said project coordinator Massink.

‘But you can’t implement solutions single-handedly – you must integrate across sectors,’ he added.

For Massink, the involvement of city dwellers is indispensable for Europe’s green-energy transition.

The research in this article was funded by the EU and it was originally published in Horizon, the EU Research and Innovation Magazine.   .

On 28 April 2022, the Commission announced the 100 EU cities that will participate in the EU Mission for 100 climate-neutral and smart cities by 2030, the so-called Cities Mission.

These 100 cities will act as hubs of experimentation and innovation for green, digital and inclusive transformations. Local, regional and national authorities, citizens, businesses, and investors will work together to make sectors like energy, buildings, waste management and transport climate neutral by 2030.

The 100 model cities will act as experimentation and innovation hubs to enable all European cities to follow suit by 2050.