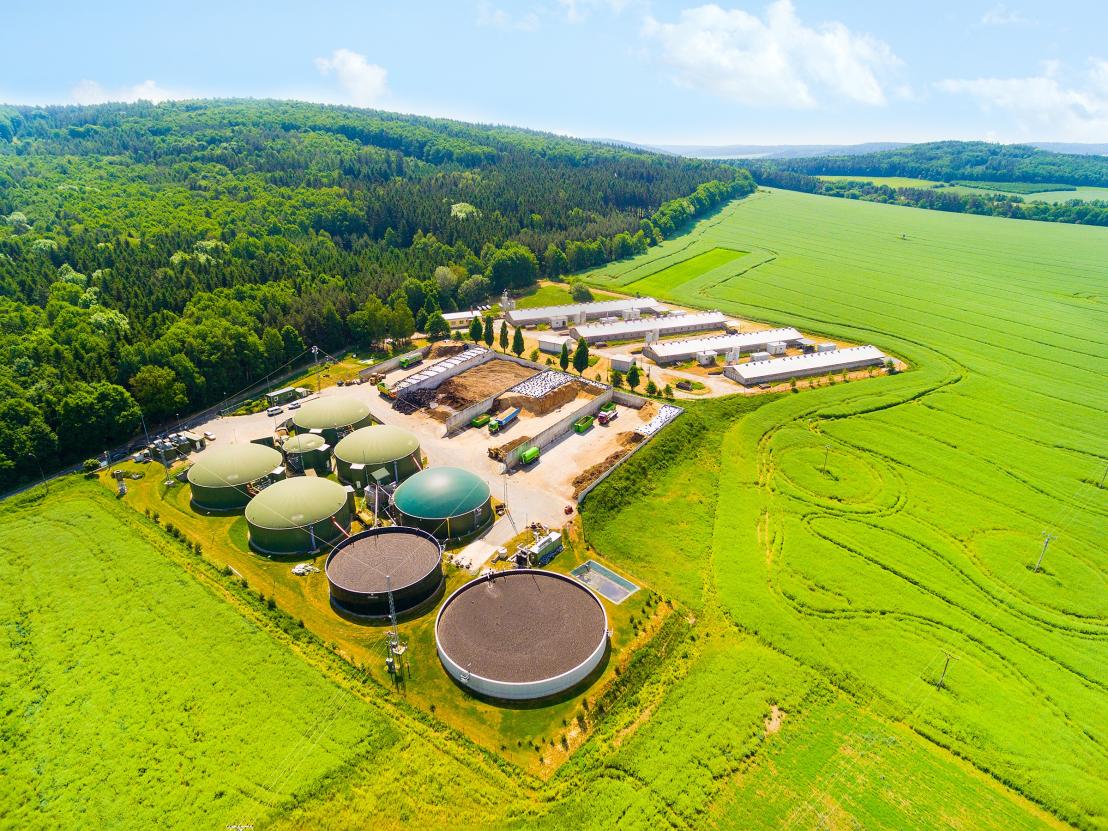 The race is on to reuse waste as energy in the most effective way possible. Combined heat and power is an old idea for saving fuel with a new imperative to slash emissions. Innovative furnaces based on biofuel systems will generate heat and power from waste materials with near-complete efficiency and very low emissions.

The old mantra of waste not, want not, goes for energy as well as food. The less energy we waste, the lower will be our carbon emissions.

It may come as a surprise to learn that around half of total energy is wasted in conventional ways of producing heat and electricity from fossil fuels. But there is another way to generate both electric power and heat in what is called “combined heat and power” (CHP), or cogeneration. Quite apart from using fossil fuels, it opens the door to bring more bioenergy from waste material into the energy mix. This kind of material is often overlooked as a resource but it has significant potential.

‘This is a way to produce heat and power at the same time,’ said Martin Stroleny at Greenovate Europe, a Brussels-based network that supports sustainable technologies and green innovation. ‘It can save up to 40% energy compared to conventional power-only systems.’ He is part of an EU funded project called SmartCHP, which is designing a new engine that can turn biomass into heat and electricity.

The work involves modifying a diesel engine so that it can handle bio-oil, instead of diesel. The project scientists and engineers have been working on the nuts and bolts of the machine for the last two years.

The idea is to first use a machine (a fast-pyrolysis plant) that can turn organic waste such as olive kernels, but also forestry and agricultural leftovers, into a bio-oil. The greenish bio-oil can then be routed down either of two paths. The oil can be fed into a modified diesel engine to generate electricity, or, if heat is required, into a flue gas boiler.

‘We can generate heat and electricity at the same time,’ explained Stroleny, ‘And the system is very dynamic.’ This means the production of heat can be dialled up on a chilly winter day, but then dialled down during warmer summer days. It is also a great solution to balance the energy grid and complement more variable renewable energies such as solar or wind.

The engine that the project is designing will be suitable to provide heat and power to hotels, hospitals, schools and even some industrial buildings. ‘We can help them decrease their energy and heating costs, as well as improve overall energy efficiency and reduce greenhouse gas emissions,’ said Stroleny.

In the past few months, the team scored a significant success when it put together its CHP unit in a lab and ran it on bio-oil for 500 hours. ‘This is actually a world’s first,’ said Stroleny. ‘The first time that somebody managed to run a CHP unit on biofuel for such a length of time.’

For now, the various parts of the machine such as the diesel engine, flue gas boiler and smart controller are being developed and tested in a lab. The project is still working on the best way to put them all together and make the CHP unit as efficient as possible. Full-scale testing is likely to occur in 2023.

It will also evaluate different biological feedstocks to go into the machine, such as olive kernels from Greece, miscanthus crop from Croatia or forestry waste from Sweden. SmartCHP is carrying out a market assessment in different countries, to support the commercialisation of these new machines.

CHP generates power and heat at the site of the school or hospital itself. This makes it especially suitable for heating and powering buildings in remote locations or even in places that are not connected to an electricity grid, such as islands.

BLAZE is another European project that is plugging away at developing more efficient and flexible technologies for returning leftover biomass as combined heat and power services. Engineers here are developing CHP systems capable of converting industrial, food or timber waste and other biomass into energy.

This process produces a gas for fuel, but this is not combusted in an engine or gas turbine. Instead, the gas is fed into a fuel-cell, a battery-like device that converts chemicals in the gas into electricity and heat. The system then feeds electricity into the electricity grid, to help balance the loads and possibly to make up shortfalls if the inputs from wind or solar power taper off.

‘The challenge is how to convert biomass waste in an efficient way, without emissions, and also at low cost,’ said Professor Enrico Bocci at the University Guglielmo Marconi, who leads the BLAZE project. Later this year, CHP machines will be put through their paces. The hope is for electrical efficiency of close to 50%, and an overall CHP efficiency of 90% – meaning that 50% of the energy available from a fuel gets converted into usable electricity and 40% into heating.

The system will take in all sorts of wastes, which might generate tar, particles, sulfur and chlorine compounds that could interfere with the unit. To avoid such problems, it will turn waste into gas at around 800°C and treat it, before feeding the gas into the fuel cell, converting fuel plus oxygen into electricity and heat at temperatures of around 700°C, with very low emissions. The gas can also flow into a burner to allow for more heat to be generated.

A pilot power plant will be assembled in Italy towards the end of this year and tested up to May 2023. ‘We will achieve double the electrical efficiency of biomass CHP plants with zero emissions from our pilot programme,’ said Bocci.

‘When the price of energy increases, people and companies will look for alternative solutions to fossil fuels,’ he added. There is also a dire need to reduce reliance on fossil fuels for geopolitical and climate reasons. But it is not possible to replace fossil fuels only with renewable electricity from solar and wind, said Bocci, and as long as there is life there will be biomass.

BLAZE is a first demonstration of this technology that can convert leftover biomass highly efficiently and with low emissions and costs.

We are not there yet, but researchers and engineers in Europe are moving towards the day of optimal combined heat and power. It will provide multiple benefits.

‘There will come a time when you can take your biomass waste and put it in a small, low-cost reactor and generate electricity, heat and chemicals, with no emissions,’ said Bocci.