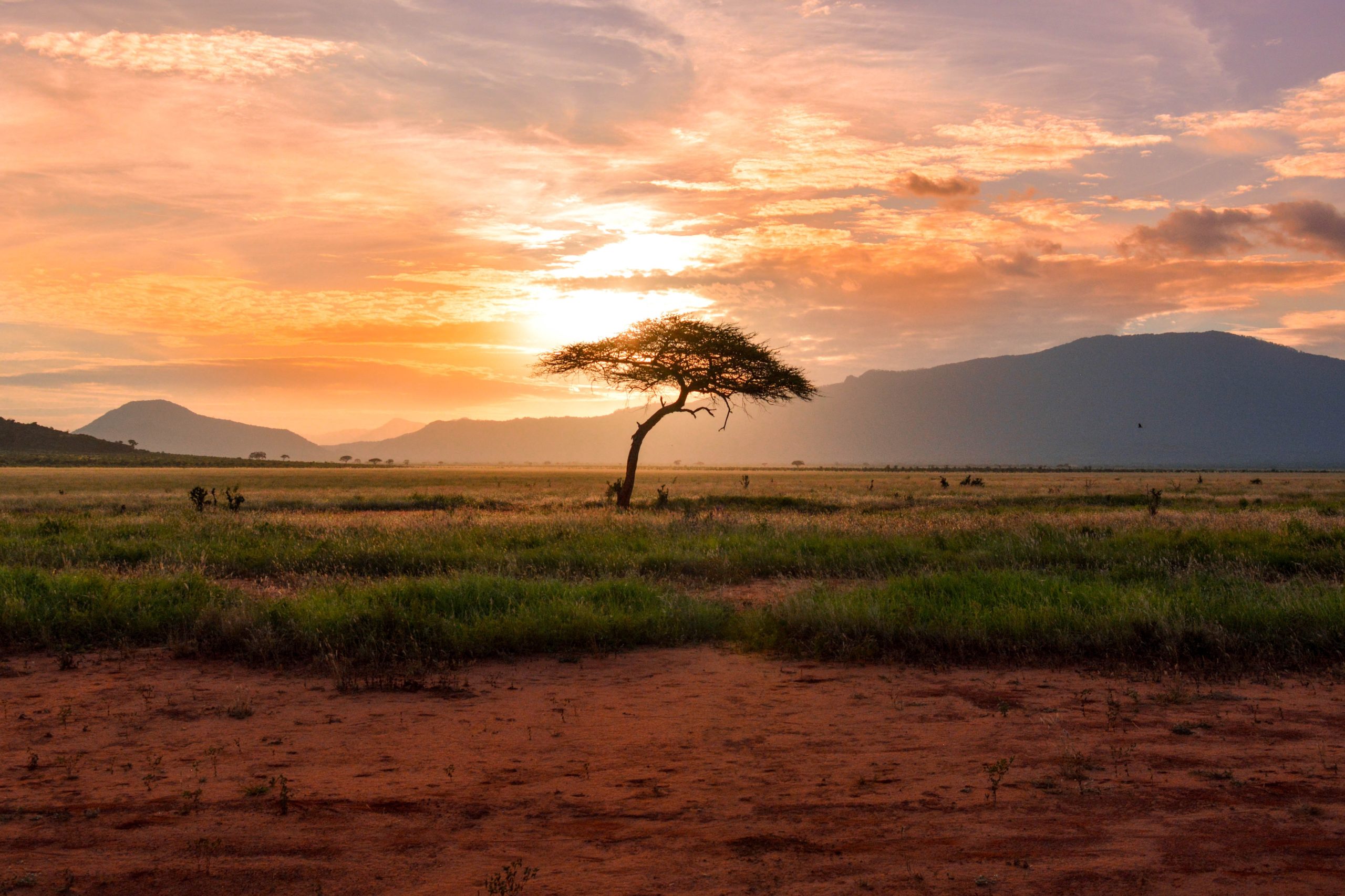 Scientists believe they have cracked the question of how the malaria parasite keeps a low profile in infected people during the dry season in Africa in order to avoid immune attention and trigger outbreaks when the rains and mosquitoes return. The knowledge could open up new ways to combat the disease, which killed 409,000 people, mostly children, in 2019 alone.

Malaria is not caused by a bacteria or a virus, but by a single-celled protozoa called Plasmodium that parasitises humans. When a person is bitten by an infected mosquito, a few parasites flow in and journey towards their liver. They multiply there and eventually, in a new guise, the parasite bursts from liver cells and this time seeks out red blood cells.

The parasite squeezes into a blood cell, multiplies and then breaks out to infect more cells. As it multiplies in the blood, a person may suffer symptoms of malaria, which include fever, headache and chills. If a mosquito bites this infected individual, it can suck up the parasite, which reproduces in the insect’s gut, and infects whoever gets bitten next by the mosquito. The more people with parasite in their blood, the more mosquitoes will carry and pass on malaria to other people.

The most common and severe form of malaria is caused by the species Plasmodium falciparum. In areas where malaria is endemic, adults usually develop immunity to a level where they can keep parasite numbers down and not suffer symptoms.

‘The parasite is tricky,’ said Dr Richard Thomson-Luque, a parasitologist at Heidelberg University Hospital, Germany. ‘You can develop some immunity, but you need several rounds of infection.’ Children under the age of five, however, have little or no immunity and they account for 67% of all deaths from malaria.

Malaria hits Africa hardest. The continent was home to 94% of malaria cases and deaths in 2019, according to the World Health Organization. In some parts of Africa, illness and death from malaria only occur during the six months of the rainy season. There are few, if any, mosquitoes around during the dry season, and no new infections or illnesses. But somehow the parasite lives on.

Dr Silvia Portugal, a parasitologist at Germany’s Max Planck Institute for Infection Biology in Berlin, has been investigating what happens during the dry season by studying blood samples taken from children in a village in Mali. This is part of a five-year research project called DrySeasonPf, looking at the behaviour of Plasmodium falciparum in the dry season.

‘People are not sick during the dry season, from January to May. Only when the rain starts.’

With no mosquitoes around during the dry season, the parasite must live for up to six months inside people. This should offer the human immune system an opportunity to eliminate this parasitic foe, for example by filtering blood in the spleen to remove any misshapen cells that are infected with the parasite.

To grow inside a person, the parasite usually folds itself into red blood cells and pops out a protein – like a sticky grabber – that attaches the infected cell to the walls of blood vessels. This allows the parasite to multiply and resist going through the spleen, where it would risk being removed.

Dr Portugal observed that the parasite drops to low numbers in the blood of infected children during the dry season. This seems like good news, but her lab, including Dr Thomson-Luque, reported that this might be a strategy used by the parasite to keep a low profile, when no mosquitoes are around to transmit it to new people.

The parasite’s trick seems to be to pop out different grabbers during the dry season, that do not stick so well to the walls of blood vessels. This allows more parasite to be filtered out by the spleen, meaning they stay in circulation for a shorter period of time and keep numbers low, which is one way to avoid immune attention. ‘The immune system seems not to see really low numbers of the parasite. It is just not bothered,’ Dr Portugal said.

The Plasmodium parasite has about 5,500 genes, offering it far more options than, say, a virus when choosing proteins to show the body. This includes about 60 genes for the main grabber protein, which means 60 versions of the protein. This makes it harder for the body to recognise and build immunity to its foe.

Dr Portugal suspects that the parasite also uses these 60 genes like a deck of cards: it pulls out its stickiest protein first, which helps its numbers shoot up initially, but once the immune system responds and blocks that, it shuffles through dozens of grabber proteins that are less and less sticky. Dr Thomson-Luque’s project focused on these changes in the stickiness of infected blood cells and will report on this in a scientific publication soon.

Eventually, in the dry season, the parasite Plasmodium falciparum uses a card that hits a sweet spot – a protein sticky enough to adhere to blood vessels and allow the parasite to reproduce, but which allows most progeny to be filtered out in the spleen. That way, numbers are kept low and the immune system mostly ignores the parasite.

Once the rains come, and a mosquito siphons parasites from infected blood, the next person will get a form of the parasite with the deck stacked so that it adheres strongly to blood vessels and multiplies rapidly inside a new host. If this new person is under five, then the child can become severely ill and even die.

For this reason, protective drugs are given to younger children during the transmission season in Africa. This makes sense, as they are the most vulnerable to malaria.

This could be an opportunity to treat children and young adults to try kill off the parasite during the dry season. Then, when the mosquitoes return with the rains, there would be a lower reservoir of parasite to begin with. This strategy is as yet unproven. But it illustrates how, by better understanding the strategies of this ancient human foe, researchers can devise new ways to outwit the parasite and push down the terrible burden of malaria.