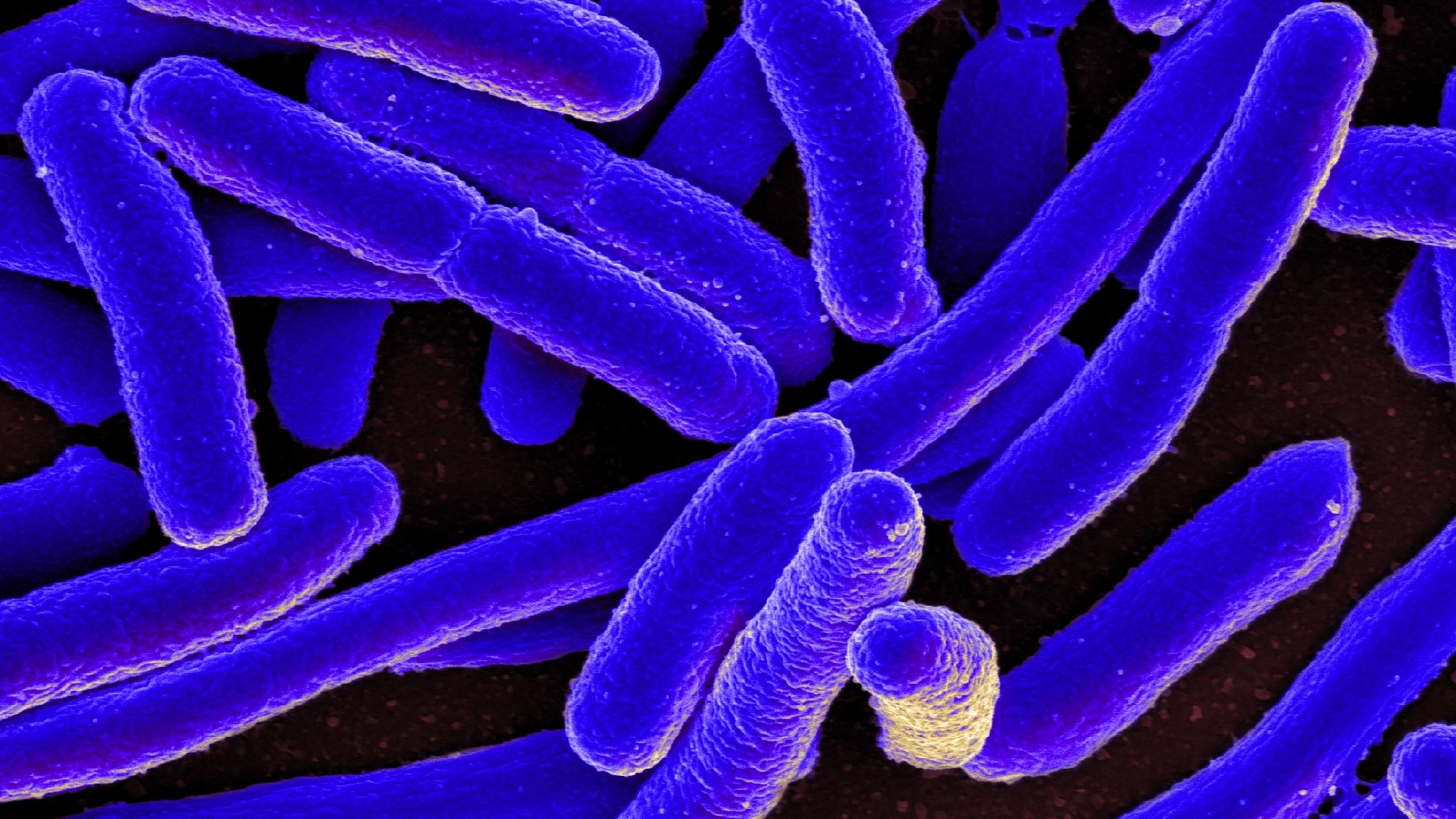 Scientists are developing virus-sized robots that could defuse blood clots, explore human cells or even scrub water of impurities.

But as these inventions get smaller, the laws of motion that govern these machines are not very intuitive, so researchers are drawing inspiration from nature, says Brad Nelson, professor of robotics at ETH Zürich, Switzerland, who focuses on these tiny intelligent machines down to nanometres in size.

’We look at what kinds of microorganisms there are out there…to get some insight into the way nature works and figure out whether we have some technology or engineering possibilities that we could use to solve these problems,’ he said.

They’re made of different chemicals, including carbon and metallic elements — and given these robots are in many cases being developed for use in the human body, they’re typically composed of materials that are compatible with our innards. For example, we like to use iron molecules because iron tends to be biocompatible, and we can also use magnetic fields to make them move.

The ones we’re working on look like little metal cages made out of iron that are flanked by polymer branches that hang out. The devices look almost organic, like some kind of weird little microorganism — and with our magnetic fields they are equipped to ‘walk.’

Other robots look like tiny blobs and some of them are even uninteresting looking, like a little speck, except there’s a lot of chemistry going on inside.

What is the potential of nanorobots?

Nanorobots are really more research topics right now, there’s not probably going to be any near-term medical applications of them due to the engineering and medical challenges associated with developing the technology at such a tiny scale.

Some groups are working on emulating size and swimming capacity of the flagellated tails of certain bacteria like E. coli — the tails have a little rotary motor about 40-50 nanometres in diameter that spins at several 100 revolutions per minute. That’s a sort of a nanorobotic mechanism that nature has evolved.

Even the Covid vaccines that use microRNA — the instructions that get taken into your cells to provoke the production of antibodies to fight infection — you could think of it as a type of nanorobotic mechanism. What our field is trying to do is make more complicated devices that can mimic some of these molecular mechanisms.

Are there any other uses?

When we were tried to create a nano-machine to help us deliver drugs to treat, for example, a tumour — what we kind of accidentally discovered was that we were actually destroying the drug. This was exactly what we didn’t want to do, but it gave the team an idea that the approach could be used instead to destroy micropollutants in water, so we now are working on that.

We’re also working on building micro-catheters that can deliver microrobots near the location of disease — and then the microrobots can then deliver nanorobotic devices that will cause disruption that could, for instance, help break down plaque or defuse a blood clot.

‘I think the biggest promise of nanorobots is in the understanding of how biological systems work.’

What are the biggest challenges in the field?

Since these devices are incredibly small, the physics that govern their motion is very non-intuitive — so we try to find microorganisms that are navigating these limitations, for instance, by changing their shape during their lifecycle. Then it’s about understanding the physics of that and figuring out whether I have the technology that would allow me to mimic that or be ‘bio-inspired.’

Another big issue is what materials to use to make the devices. Some materials such as cobalt and some rare earth metals have properties that are desirable, but they are toxic to the human body.

On the robotic side, it’s about coordinating magnetic fields to get the device to go just where I want it, and to navigate through complicated blood vessels. A lot of what we do is surprisingly similar to the people working on self-driving cars. If I’m in my office in Zurich and I want to get across the river over to the other side — I’ve got to plan a path and have a roadmap of how to get there. We do the same thing when we’re inside an organ, we create roadmaps of all the blood vessels, and then try to navigate through the pathways.

And there’s the need for funding. It takes a lot of investment to get these things right — government money only takes you so far, but you really need the kinds of investment that large companies can do to take you across the regulatory finish line.

We also need to work closely with the medical doctors, because they’re the ones that will be using this technology to treat patients. Often, they’ll have unrealistic expectations of what maybe we can deliver — and we can also have unrealistic expectations of what they’re really doing; so, bringing together the medicine, the science and technology is a challenge.

Overall, the longer I work in the field, the more excited I get, and the more I’m convinced that we’ll see these devices being used to improve human health within my lifetime, and certainly within my professional lifetime.

Prof. Nelson has received funding from the EU’s European Research Council for his SOMBOT project.