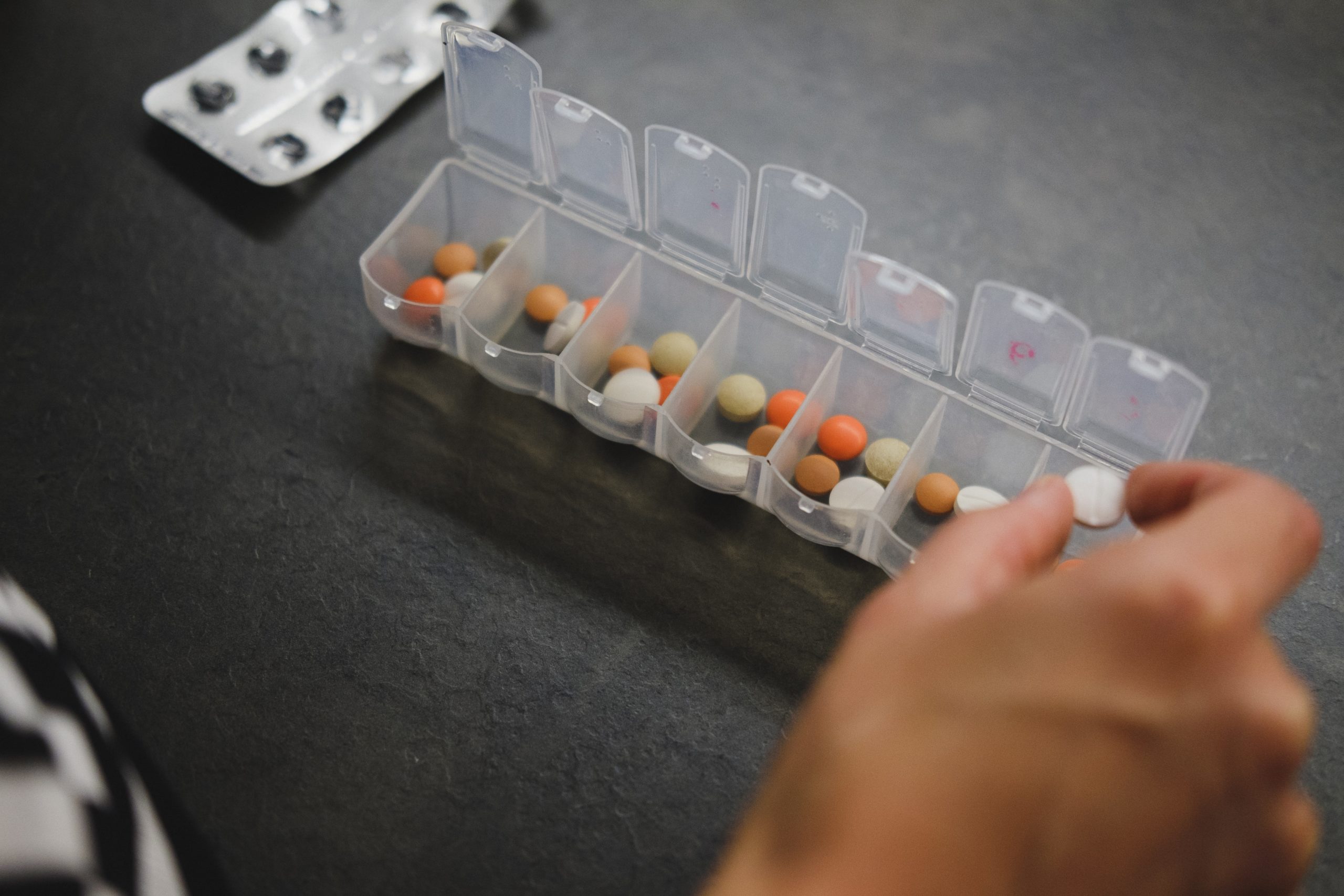 The earliest signs of alkaptonuria are often subtle and harmless, like a diaper stained black. However, over the years, this rare genetic disease can lead to a lifetime of surgery. Now, after 20 years of research, a not-so-new drug can offer relief for thousands of patients worldwide.

The disease, also known as AKU, prevents the breakdown of a chemical called homogentisic acid in the body. The kidneys help to clear this chemical and get rid of it through urine. When exposed to the air, it turns black and this is how parents usually spot the first sign of the condition in children.

However, some of the homogentisic acid remains in the body and builds up slowly over time. This starts to cause damage in the areas that it accumulates, such as the cartilage and heart valves.

‘Similar symptoms appear in most patients, with spinal problems in their 20s or 30s, then severe joint deterioration during their 30s, 40s and 50s, and then heart problems in their 50s and later,’ said Nick Sireau, CEO of the AKU Society in the UK.

Sireau has two sons with AKU, which prompted his interest in the condition. AKU affects about one in a million people, who each have two defective copies of a gene called HGD. That means that Sireau’s sons inherited defective HGD genes from him and their mother, both of whom are genetic carriers with no symptoms.

‘We were quite fortunate because they were diagnosed at birth. Our eldest is 20 years old and our other son is 17,’ said Sireau. ‘The only symptoms they’ve really had is the urine going red-black.

‘For us, the parents, it has had obviously much more of an impact, because I’ve been now working on this for 17 years. It’s become my job.’

‘Patients are delighted. People feel a reduction in pain, and they feel that the evolution of their AKU is slowing.’

The AKU Society has helped to fund research into the condition, as there were no treatments available. Many patients need joint and heart valve replacement surgery as the symptoms progress. However, the promise of a new treatment has remained tantalisingly on the horizon for almost two decades, says Sireau.

‘When my first son was diagnosed, we went to Great Ormond Street (a children’s hospital in London, UK) and had a meeting with a consultant who said there was really not much we could do, but there was the potential of a treatment in the next 10 years or so but that it was very, very early stage. That’s when we heard about nitisinone and that the National Institutes of Health in America was starting to look at it for AKU.’

Nitisinone is a drug already in use for another disease called HT-1 and scientists thought it could also help with AKU. Unfortunately, the NIH trial run was inconclusive, so US Food and Drug Administration did not approve the drug for AKU.

‘If you’ve got a failed trial, it’s difficult to find a backer for a further clinical trial in an ultra-rare disease because there’s not much money going around,’ said Professor Lakshminarayan Ranganath, an AKU specialist at Royal Liverpool University Hospital in the UK.

However, Prof. Ranganath was confident that the drug would work; it just needed to be tested more rigorously. The NIH trial had only tried the drug in 20 people with a low dose and had based the results on changes in hip flexibility, which he says ‘we thought was naïve and inappropriate for a complex multi-system disease, which is very slowly progressive.’

The trials finished in January 2019 and showed that the drug could reduce the homogentisic acid in urine and the body by 99%. ‘I’ve never seen anything in medicine as effective as nitisinone,’ said Prof. Ranganath.

Based on the trial results, the European Medicines Agency (EMA) approved nitisinone in September 2020.

‘Patients are delighted,’ said Sireau. ‘People feel a reduction in pain, and they feel that the evolution of their AKU is slowing. Patients are really saying it makes a big difference.’

Using existing drugs for different conditions is known as repurposing and it offers a lot of promise for treating rare diseases. As they have already been thoroughly tested for safety and side effects, these drugs can be fast-tracked through the early stages of development. However, the expensive large clinical trials needed to show their effectiveness remains the biggest challenge.

‘There are problems regarding the incentives with companies that produce these drugs, especially when these drugs are already out of patent,’ said Dr Lucia Monaco, chair of the International Rare Diseases Research Consortium. ‘There might be very limited interest in doing (a clinical trial) for a drug that perhaps has already produced a return on investment, and there is no need to invest more.’

The DevelopAKUre trial partnered with SOBI, the pharmaceutical company that held the patent for nitisinone. SOBI’s right to exclusively market nitisinone expired in 2017, partway through the trial, which meant that any company could manufacture a generic version.

‘If you put yourself in their shoes, it’s very unattractive to develop a drug knowing that you’re not going to reap the direct benefits,’ said Prof. Ranganath.

However, with the help of the AKU Society, SOBI was persuaded to provide the drug for free for the trial. Perhaps more importantly, they also offered their expertise in getting the drug approved by the EMA.

‘We did not have in-house scientific and the technical expertise to submit an EMA application,’ said Prof. Ranganath. ‘I think the role of a pharmaceutical company is quite important here and we were just lucky that way.’

The International Rare Diseases Research Consortium has set a target of getting 1,000 new treatments for rare diseases approved by 2027. Dr Monaco says that repurposing will play an important role in hitting that target, despite the challenges to overcome with collaboration between academia and industry.

‘I think the AKU story is exemplar. I think that the role of patients and patient families is crucial, because they have the strongest drive to stimulate this journey and they can really be key to success.’