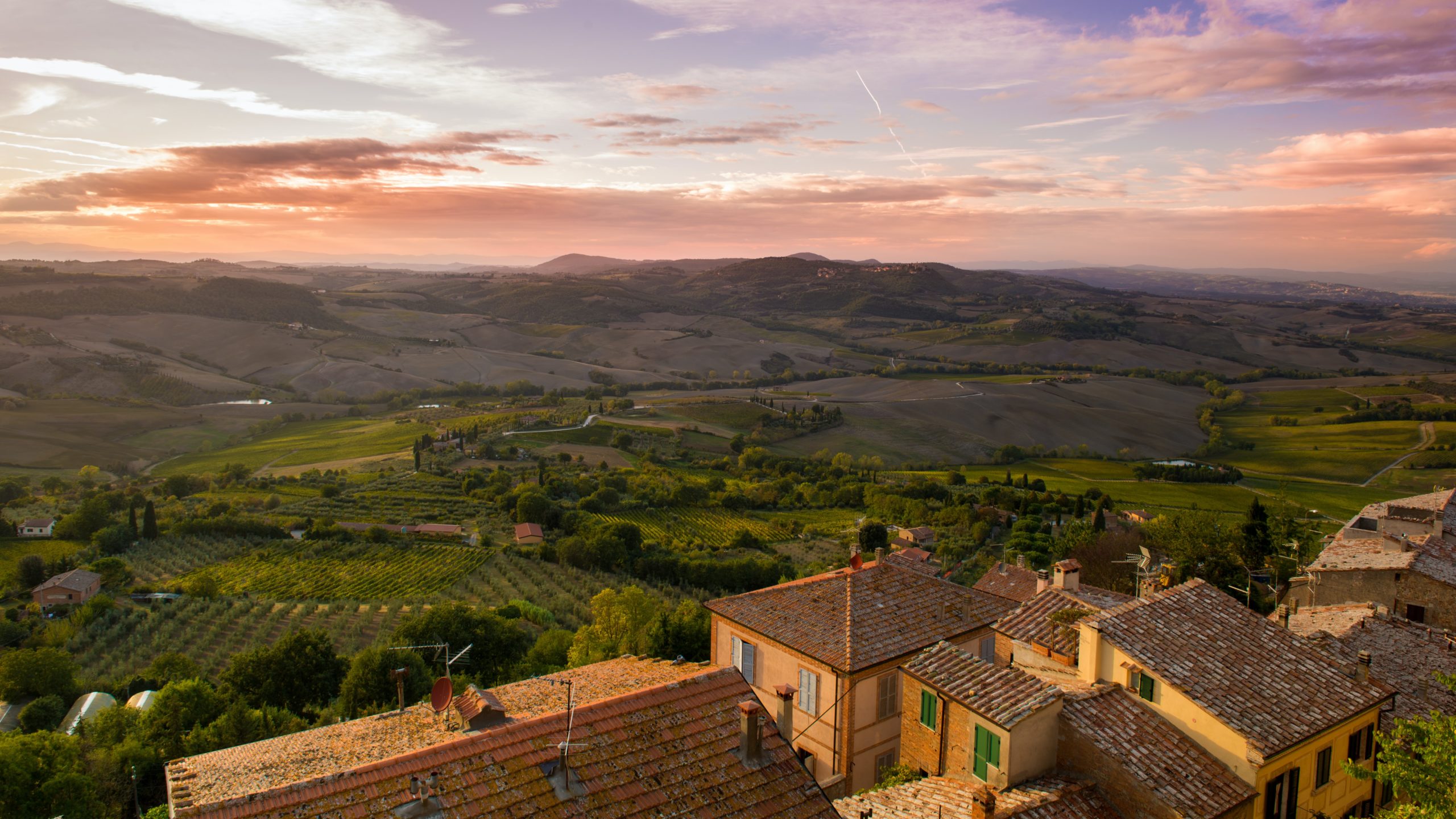 From the possible demise of Merlot grapes in Bordeaux to loss of olive trees in north Africa, the impacts of climate change will be felt by farmers across the Mediterranean region, say climatologists.

The Mediterranean Basin – comprising countries bordering the Mediterranean Sea – is a climate hotspot. It is experiencing faster than average rises in temperature and may suffer major losses of rainfall in future decades.

Wine makers are among those already feeling the effects.

‘Climate change is not only a thing of the future it is happening now. We see an increase of mean temperatures, and this already has an impact on grape growing,’ said Josep Maria Solé Tasias, coordinator of VISCA, a project developing forecasts and pruning techniques to help vineyards adapt to climate change.

One impact is that higher temperatures make grapes ripen too early, before their aromas have had a chance to fully develop. ‘That is something the wineries are very worried about,’ said Solé Tasias who is a civil engineer at Meteosim SL, a Spanish company offering meteorological services.

In southwestern France, the Bordeaux region’s famous Merlot and Sauvignon blanc grapes are expected to be victims of climate change, so wine makers there are testing more resilient grape varieties from southern and eastern Europe.

Another solution is to find plots of land in more northern or elevated cooler locations to plant for the future.

But small wineries will find it difficult to make such large investments, says Solé Tasias. So VISCA has been testing some innovative farming techniques to see if they can minimise the damage.

VISCA has developed seasonal forecasts which are helping farmers assess the best times to apply these techniques. They use detailed data about the vineyard – including location, soil type, and grape variety – to estimate when vines will produce buds or grapes will ripen, as well as predicting temperatures and rainfall.

But unlike short-term weather forecasts which can accurately predict whether there will be a frost or warm sunshine, seasonal forecasts of up to six months ahead are much less certain. Knowing how to use them for decision-making is complex, says Solé Tasias.

‘Farmers at the moment don’t know exactly how to use them – they are used to making decisions in the short-term,’ said Solé Tasias.

A seasonal forecast could for example say there is 60% probability there will be a particularly warm summer. If a farmer delay s the ripening of their grapes based on this assumption, they may lose money if the summer turns out to be normal.

‘Farmers have to understand that their decision can result in losses,’ said Solé Tasias.

To help with this, VISCA has worked with some wineries to create a list of actions based on each short-term and seasonal forecast – for example, buy more chemicals to deal with a possible spike in pest numbers, or prune the vines to delay the grape harvest – and spell out the financial risks associated with each option.

The options and risks will be tailored to each vineyard or winery. And the more information the researchers have about the vineyard, the better they can forecast, they say.

‘Climate change is not only a thing of the future – it is happening now.’

‘It has an intrinsic unpredictability because there is a lot of noise due to large-scale (atmospheric) movements and perturbations,’ said Dr Dell’Aquila, who is a climatologist at the Italian National Agency for New Technologies, Energy and Sustainable Economic Development (ENEA).

The tropics, by contrast, are more stable, which means that seasonal forecasts for coffee, tea, maize and other crops in parts of Africa and South America could be more accurate.

But seasonal forecasts will still be vital for Mediterranean farmers despite their uncertainty, says Dr Dell’Aquila.

The longer-term impacts of climate change on the Mediterranean are likely to be severe.

‘The Mediterranean could look very different in future decades. We may have completely different species of animals or insects that could arrive from the tropics, and we could experience loss of local biodiversity,’ said Dr Dell’Aquila.

We could also have less water available, including for agricultural purposes, he says. ‘And the region may experience a higher number of (severe) heatwaves.’

Some crops will need to be grown on higher ground or further north where the climate will be cooler and wetter. More field irrigation will be needed and, in the case of grapes, different varieties will have to be grown.

Parts of Europe may open up for wine and olive oil production for the first time, while other areas may see a collapse.

‘There are some ideas of moving olive trees northward to new growing regions. And parts of the Mediterranean – for example, north Africa – could become too hot for olive groves.’

Similarly, while wine production has recently expanded in the UK and Denmark, certain southern Italian wines may become extremely rare within the next decade, Dr Dell’Aquila says.

EU policy needs to change to support producers adapting to climate change, he says. Rules that regulate the composition of wines, for example, could be changed to allow producers to use different varieties of grape – even grapes from different regions – without changing the name of the wine. ‘This could be very important for consumers because they want to go to the supermarket and find a (Chianti), and the name of this wine is clearly defined in some EU rules.’

In the meantime, producers need to act now. ‘Wine-makers should start thinking now where they can buy new plots of land and start planting grapes as an investment for the next 10 or 20 years,’ said Dr Dell’Aquila.

As the climate changes, we need to prepare for its impacts and take action to minimise the damage to our environment, society and economy. This is known as climate adaptation.

On 24 February the EU published its climate adaptation strategy which sets out how to make Europe more climate resilient and protect people from the impacts of climate change, such as heatwaves and flooding.